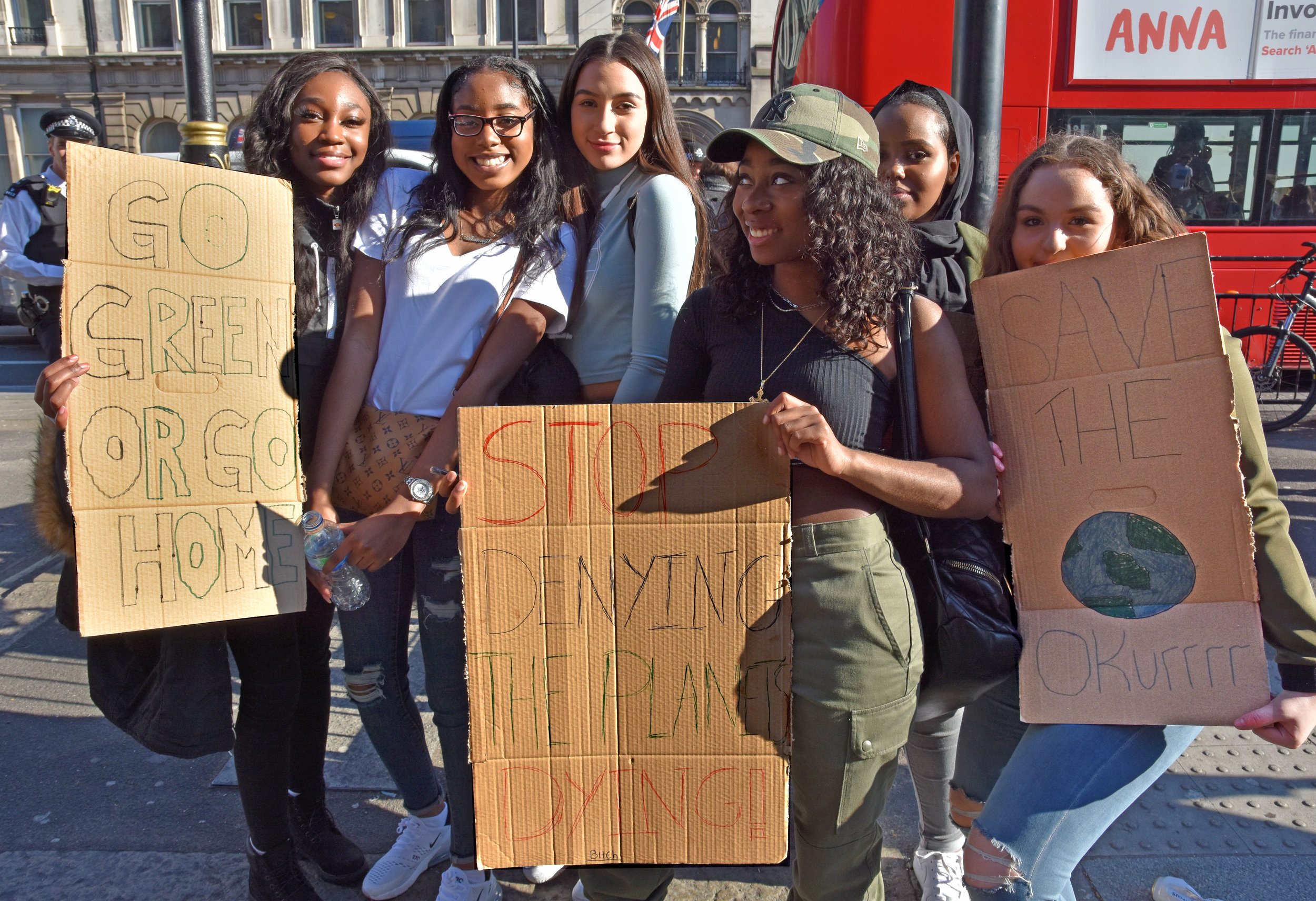 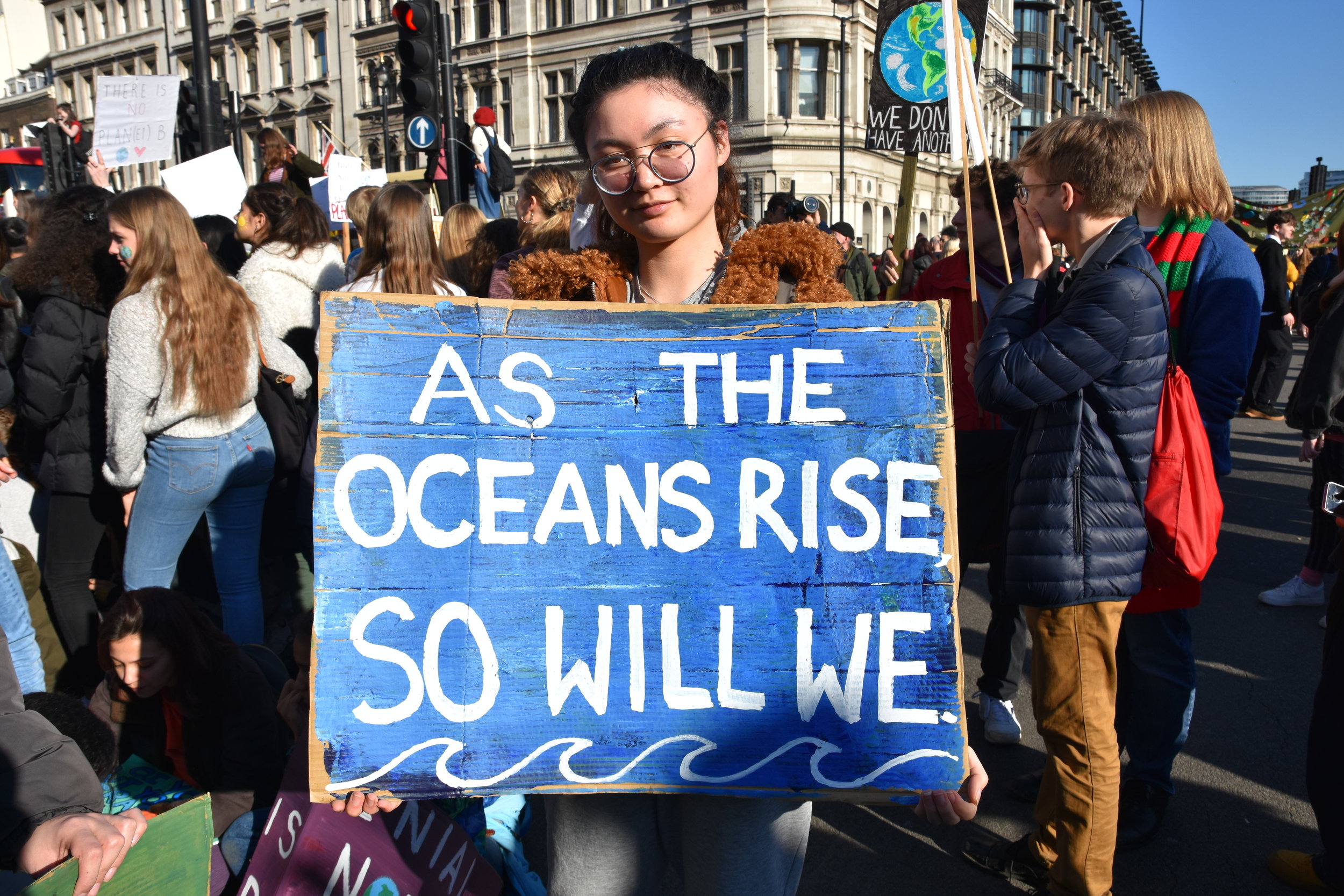 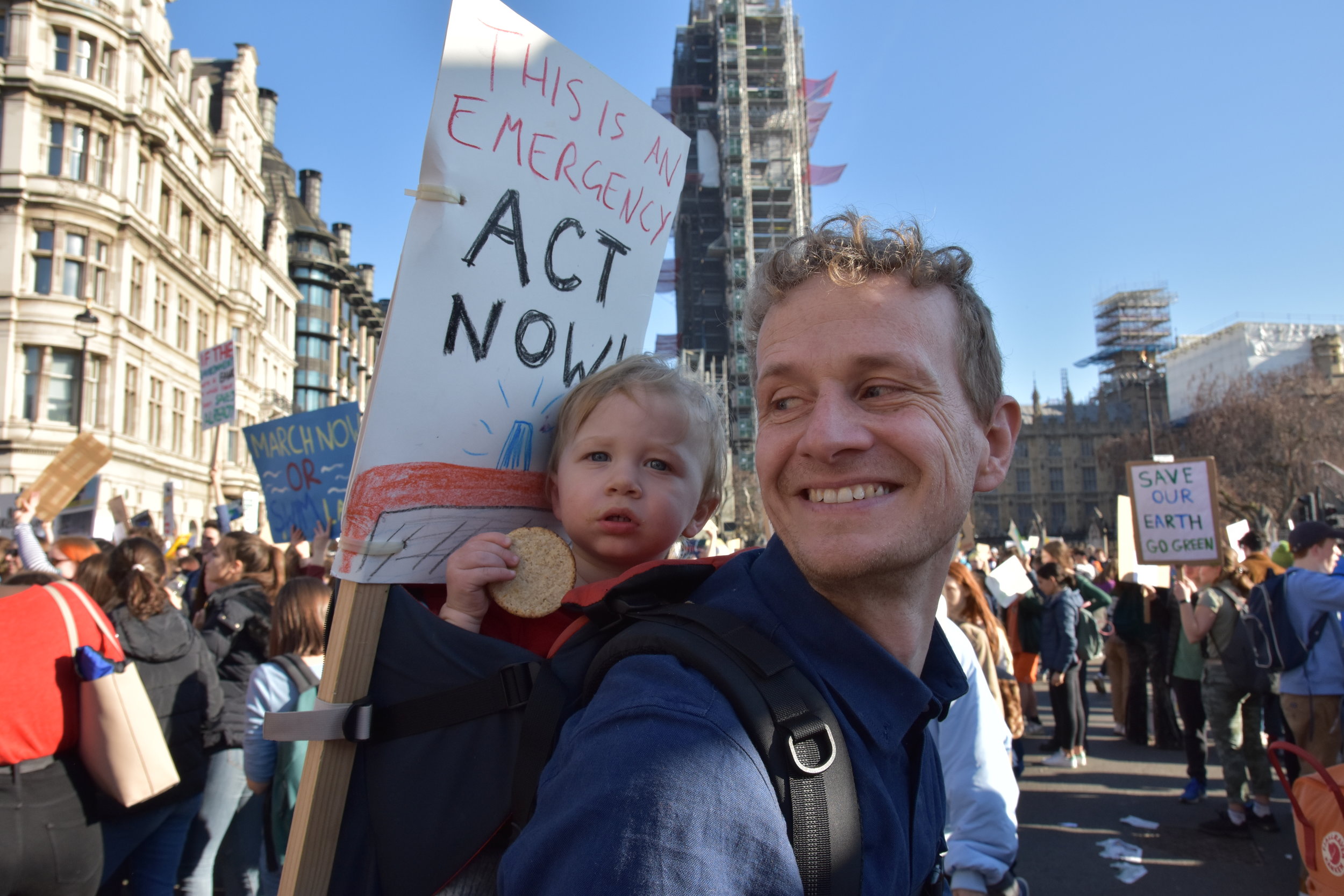 Last August, an extraordinary Swedish schoolgirl named Greta Thunberg kicked off the worldwide Youth Strike 4 Climate movement. Often led by young women, it has now spread to countries all around the world, including the UK, mobilising tens of thousands of young people in the process.

Now these young people are asking for help.

On 20th September, the youth are uniting with workers to form the greatest climate mobilisation in history. Whether it’s signing a petition, sharing a video, or taking the day off (or all three), you can help make sure the strike has the impact it should.

‘You are not only welcome, you are needed. In order to pressurise government action on climate change, we must have as many people as possible. Will you join us?’ (Frances, UKSCN)

The UK movement has four demands of the government:

Here are five things you can do to support the upcoming strike:

Will you be a part of the Global Climate Strike on the 20th of September? Young people are calling on adults to join in any way they can: striking, booking time off, or working flexi-time.

School strikers have already called out leaders for their inaction on the global stage. Imagine what we can achieve when we stand with them.

We can get this government to take note and real action on the climate crisis. To find out more and pledge to participate, visit UKSCN’s new website.

Greta Thunberg and UK Student Climate Network have teamed up to send a clear message. Their video explains the strike and calls everyone in the UK to join in. Make sure their voices are heard by sharing this video?

+ Write to your local school.

Schools can decide whether to treat absences as learning outside the classroom, instead of punishing young people for standing up for their beliefs. Here’s a suggested letter you could send to your local school’s headteacher urging them to do so:

As someone living near to [name of school], I’m writing to you to explain why I support the Youth Strike 4 Climate movement, and to ask you to treat any students absences associated with these protests as learning outside the classroom.

Due to the inaction of successive world governments over the last three decades, we now face a rapidly closing window of opportunity to avoid catastrophic effects of climate change. Last autumn’s report by the world’s scientific authority on climate change, the IPCC, laid out the challenge in stark terms: a near halving of global emissions in little over a decade.

This time scale means that those in our society least responsible for, and most vulnerable to the impacts of climate change - young people - have no choice but to act now to hold political leaders accountable. I believe they are right to demand immediate, urgent and transformational action on climate change. Anything less is giving up on their future.

I’m writing to ask you to recognise the legitimacy of the action being taken by young people, and to consider authorising requests for absences to join the protests from any of your students as an opportunity to learn outside the classroom. Surely there can be few things more important than learning how to work with others and teach our politicians a lesson in climate leadership.

Yours sincerely, [your name]

+ Write to your local paper.

It’s important that as many people as possible know about the Youth Strike 4 Climate movement, and understand why the young people are taking action and what they are demanding. Can you write to your local paper explaining why you support the strikes (just look for their letters page in the paper or online for the address), and encouraging others to show support too? You could send them your photos of local strikes too, in case they are collecting a gallery. You can find more information about the movement, and the protests, by following the links below.

+ Step up your own action on climate change.

While this new injection of energy from young people is amazing to witness, they have been forced to take action now because nowhere near enough has been done to date to stop carbon emissions rising. If we all step up, they can go back to school. Whether it’s writing to your MP, getting active in a local group, joining national movements or taking actions in your own life and community to cut carbon - it’s time to up your game.

Search “school strikes for climate” on Facebook to find local protests planned near you.