We're fundraising to put solar panels on Hulme Community Garden Centre and five other organisations working on causes close to Prince's heart. Will you chip in to help them out?

Hulme Community Garden Centre have been working to bring some green to their corner of the famous red-brick city of Manchester since 1999. The centre was set up by three local residents who all shared a vision of regenerating Hulme.

Today, nearly 20 years on, the centre is an invaluable part of the local community. Volunteers from across the area pitch in and help out the running of the garden centre - some for a few weeks, some for many years.

As well as simply offering a bit of green space, the centre runs projects for people with mental health issues, and people with learning needs, helping them enjoy the benefits of working with plants and nature. That’s not all though - they give training to schools and a thriving toddler group, as well as helping others design and build gardens across Manchester. Behind it all is real and strong commitment to their community, alongside a deep love for anything that grows, wriggles, crawls or flies!

As an environmental project,  they’re pretty keen on tackling climate change anyway - so solar panels are a great fit. But solar also makes economic sense for them too. The savings they’ll make on energy bills can be ploughed back into the garden so they can keep making it the best site possible for wildlife and people.

When: Saturday 20th May.
Where: 28 Old Birley Street, St. George's, Manchester M15 5RG.
What: Creating a giant Prince symbol ‘nature mandala’, with natural materials from the garden, and making vegan purple pizzas in their own cob oven. Plus purple ping pong on an upcycled ping pong table. 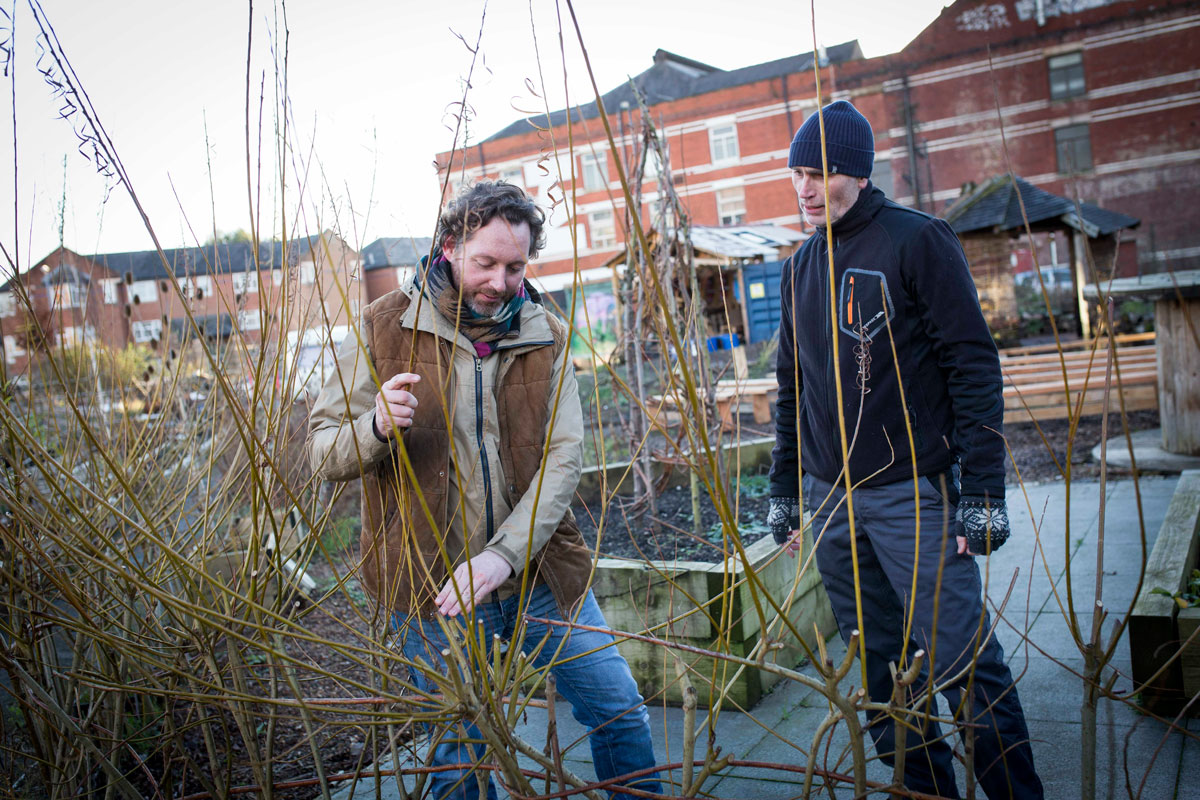 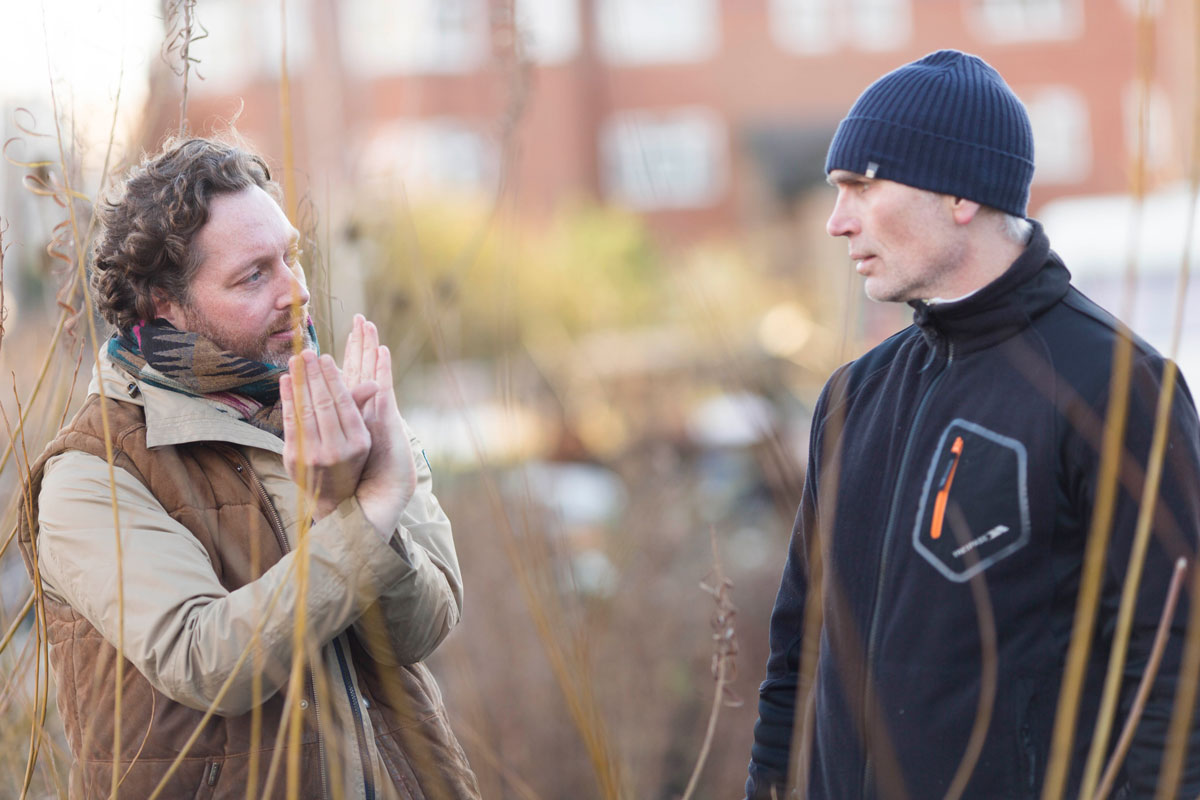 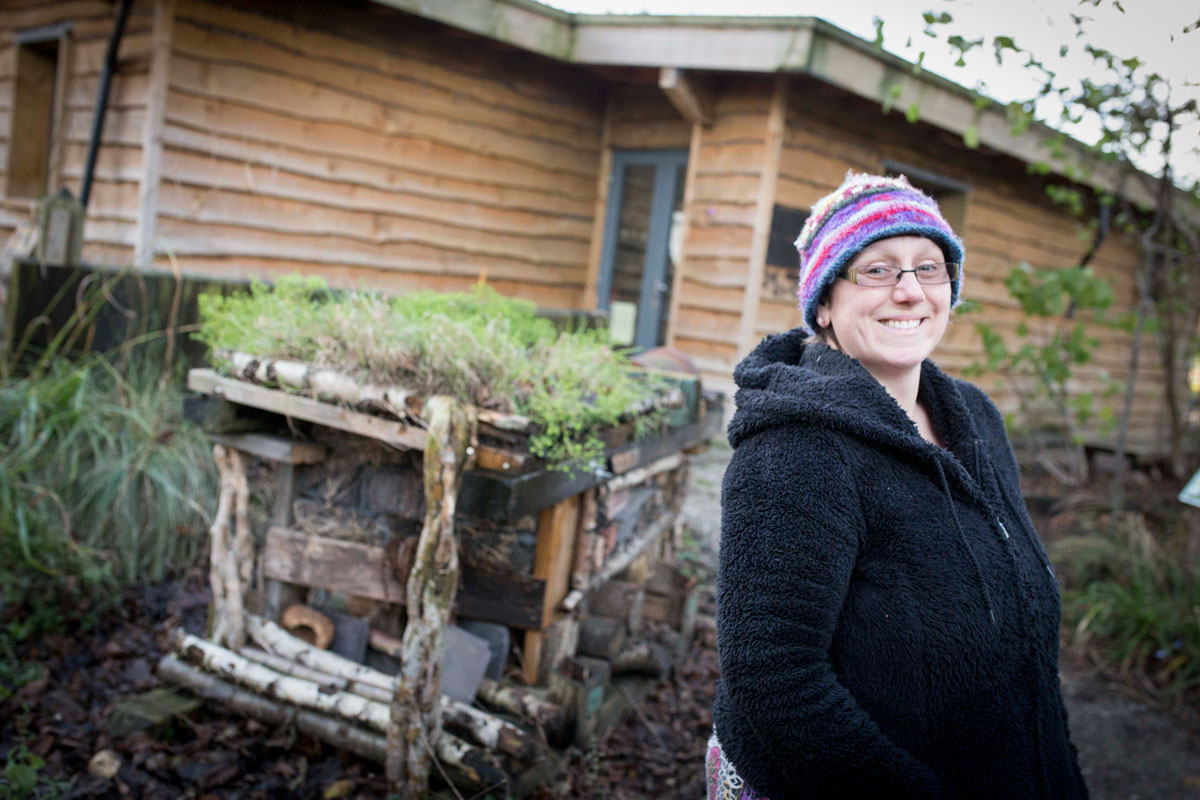 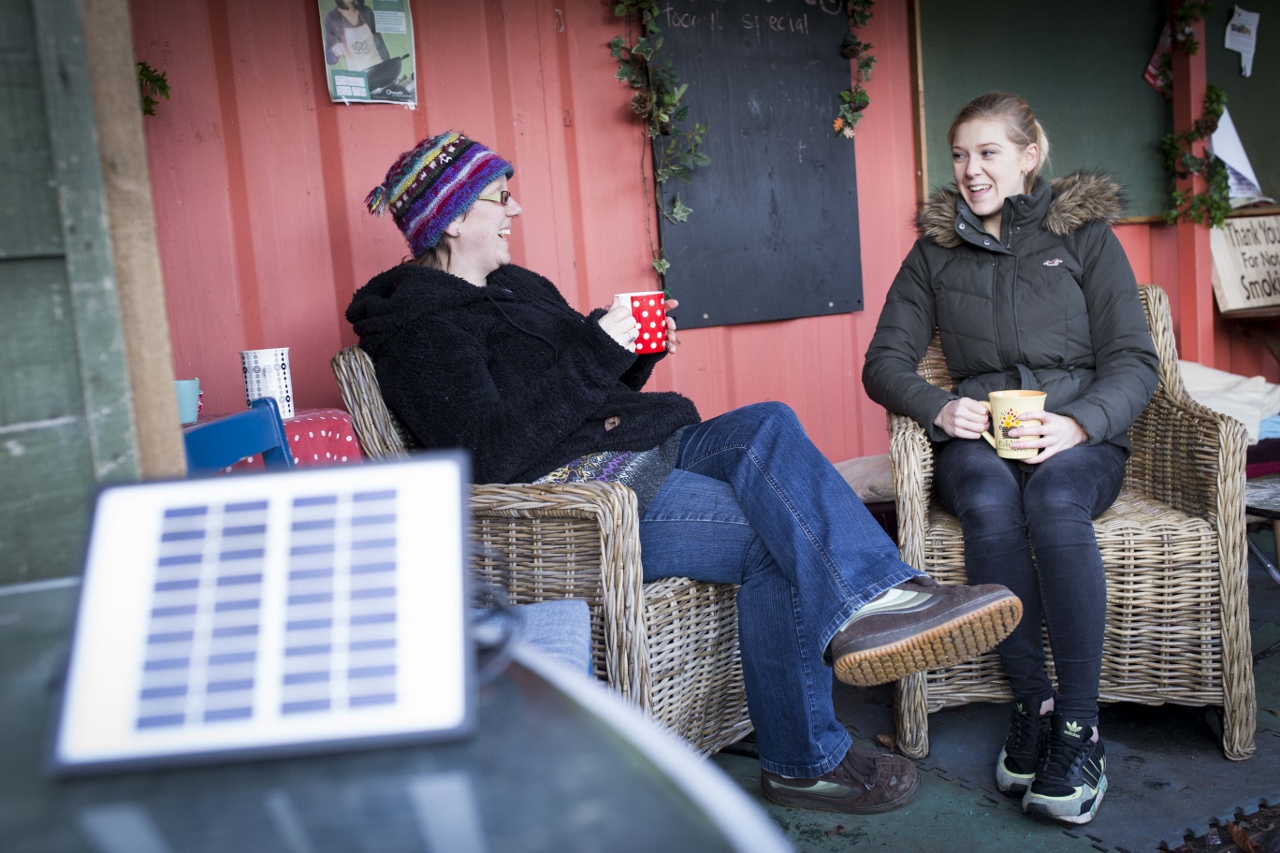 We're fundraising to put solar panels on Hulme Community Garden Centre and five other organisations working on causes close to Prince's heart. Will you chip in to help them out?