10:10 was born in the summer of 2009. The team behind climate change blockbuster The Age of Stupid were asked after every screening, ‘What can I do to help?’. People were looking for something positive and practical that’d make a real difference.

So we started simple: unite the UK around one goal – cut our carbon by 10% in 2010. From housing estates to high streets; the classroom to the cabinet room, the idea spread like wildfire. 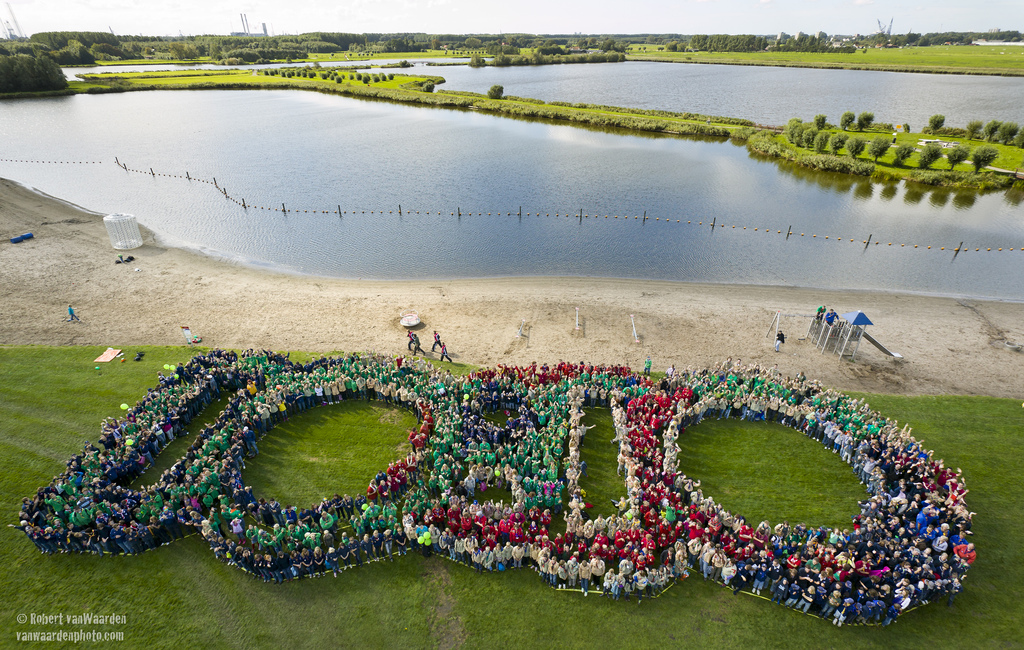 That first year saw some real carbon-cutting heroics: businesses overhauled their travel policies, councils invested in super-efficient heating, families ditched the car to cycle to work and school, British embassies cut 60% by making smart use of video conferencing. Even the government got involved, cutting departmental footprints by 100,000 tonnes.

But it was never about just a number. The real magic comes from bringing people together around a positive, can-do approach that makes amazing things happen.

By the end of 2011, there were 10:10ers in 128 countries. Some were working another year of carbon cutting, and some got involved in our Lighter Later campaign for longer, lower-carbon evenings. Others joined our experiment with clean energy crowdfunding, helping our Solar Schools project become our biggest and most successful project to date. 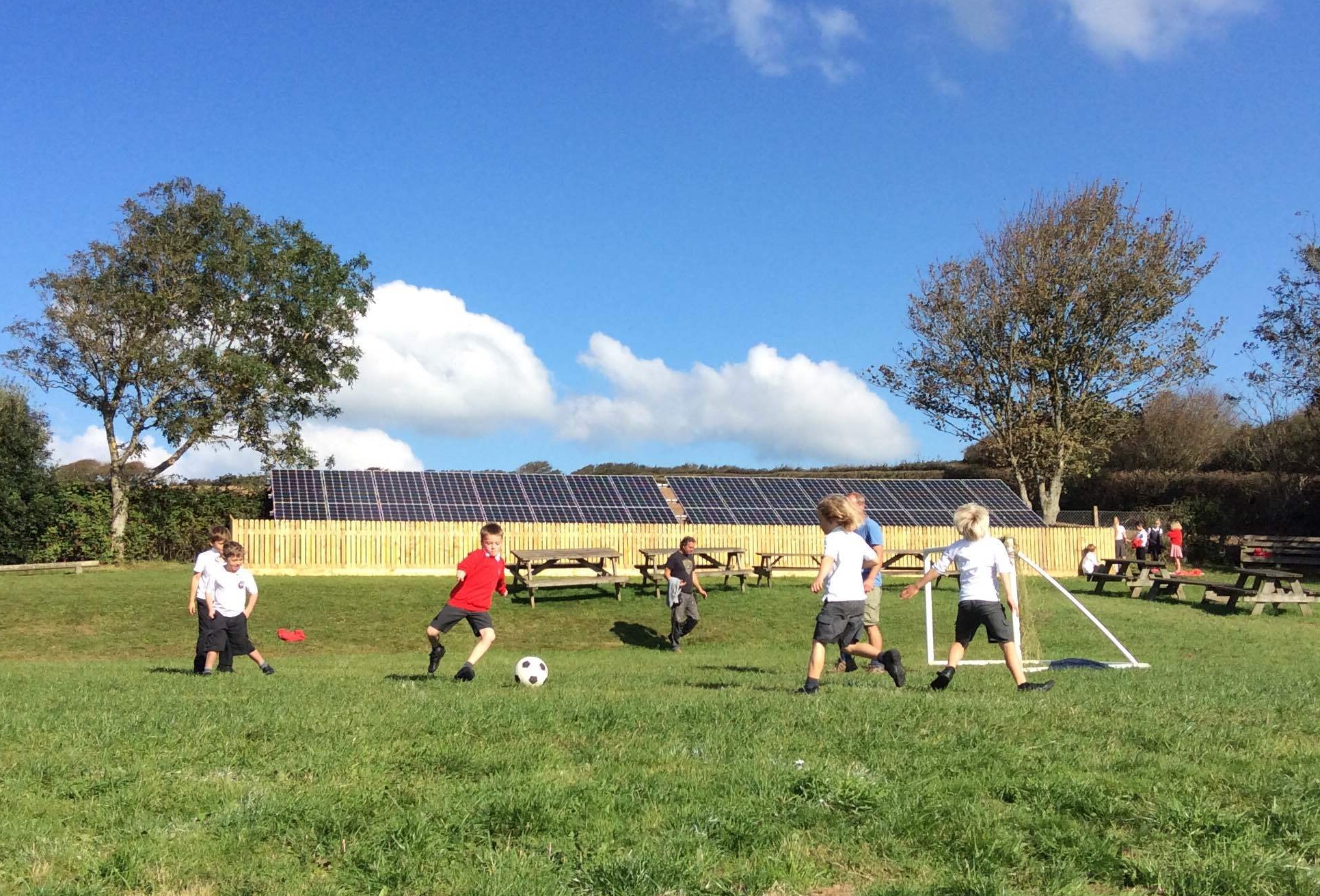 Across five years, we helped 80 schools crowdfund £723,000 and installed 2370 panels! And that’s not to mention bringing their communities closer, learning new skills and teaching over 30,000 pupils about energy and climate change.

In fact, Solar Schools was so successful we took the idea on tour to Greater Manchester’s voluntary organisations to help them to crowdfund for solar too.

In 2012, we started to share the largely untold story of progress and possibility on climate change through the It’s Happening project. We showed off climate success stories from around the world, bringing fresh hope and new resolve to millions of people.

And as the fracking debate flared in 2013, we helped establish a local renewable energy co-op in the so called ‘fracking village’ of Balcombe. The co-op helped unite the community around solar power, and inspired a new wave of similar projects around the country. They were able to install over 800 community owned solar panels and show us all a better vision of our energy future through the Back Balcombe project. 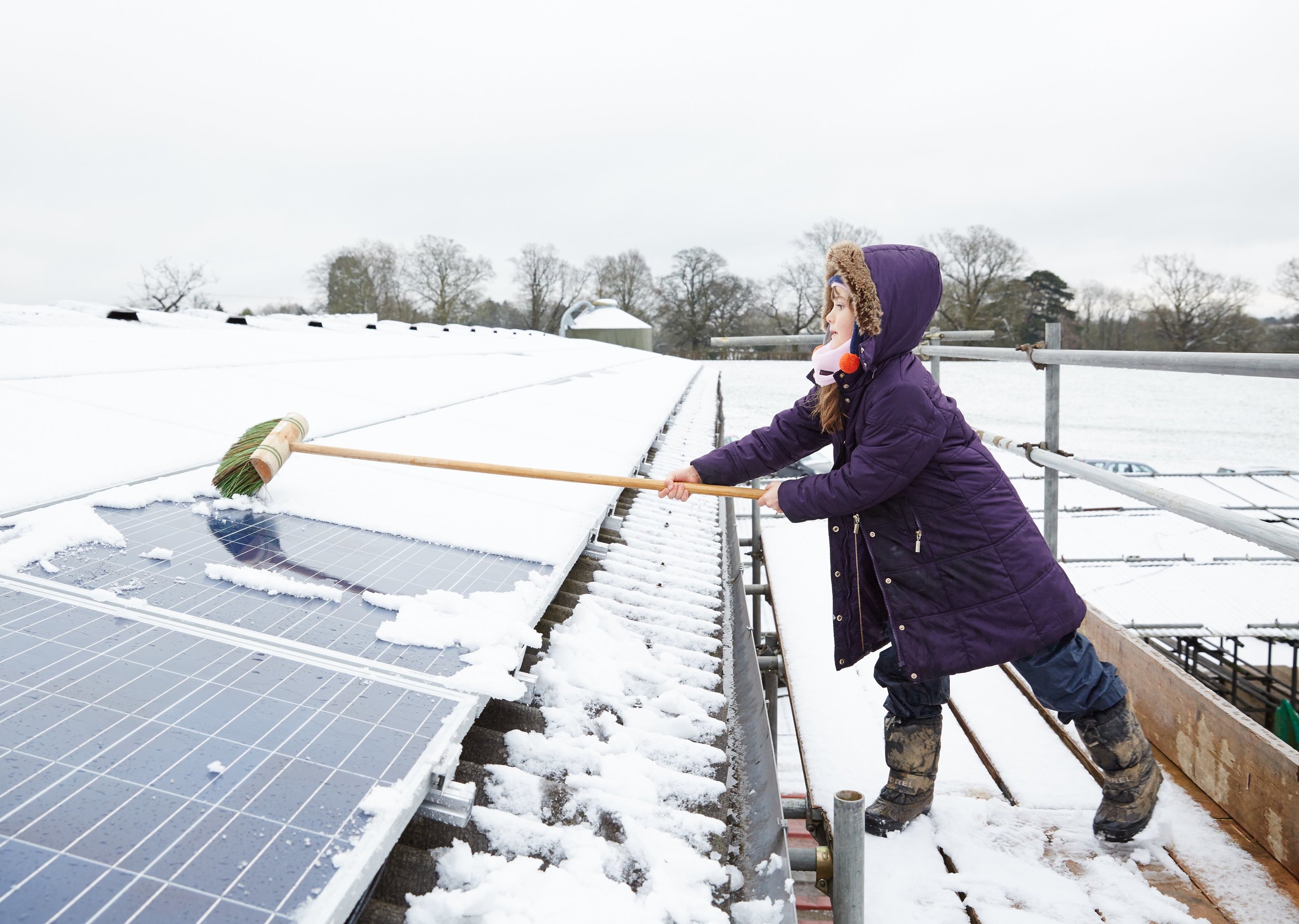 In 2015, we were gearing up for a big year when the government announced massive cuts to renewable energy subsidies called feed-in tariffs. The cut threatened our projects, and thousands of others trying to make the world a better, lower carbon place. We launched the Keep Fits campaign to make sure their voices were heard - and heard they were. The government backtracked, and the cuts were slightly less than they’d originally planned.

And when the government sprung another community energy cut on us, 1010ers rallied around to help 24 groups to raise the money they needed to get their renewable energy tech built in time.

Much has changed since 2009, and 10:10 has come a long way too. What we do has evolved, but our projects are still animated by the positive, inclusive can-do spirit that’s always been our trademark.

Today, having a range of projects means we can bridge the gap between personal actions (think bikes, bulbs and boilers) and the bigger picture stuff, where we’ll need to work together to get things going.

We are unashamedly positive and practical, bringing personal agency and a fresh perspective on the power of collective action to effect real, meaningful change.

Check out our current projects.