Making energy work for you

The way we buy our electricity needs to change. Right now we’re stuck in a system designed for big power stations that doesn’t let communities get the value from their local renewable resources.

So we supported a new way of doing things. Energy Local gets communities working together to cut out the middlemen, reduce their bills and increase the income for renewable energy generators.

The first project is now well established and running with 100 households in Bethesda, north Wales.

While there’s lots of technology and clever structures behind the idea, it’s real strength comes from the communities working together to have more of an influence on the energy system and the way they buy their power.

About Energy Local • Our partners Energy Local is an innovative trial matching people to their local hydro in north Wales. For Carwyn, it's the clever innovation he loves being part of. Energy Local is an innovative trial matching people to their local hydro in north Wales. For Tom, the project has really brought a sense of community pride to the small town. Energy Local is an innovative trial matching people to their local hydro in north Wales. We caught up with one of the participants about what it's like using local resources.

"I hope people will look back at this when it’s happening all over Britain." Letting local clean energy groups sell power to their neighbours could be a game-changer. Here's a new way to make it work.

We’re stuck in a system designed for big power stations that doesn’t let communities get the most out of their local renewable resources. Right now, renewable generators sell their power at 5-or 6p per unit (that’s per kwh in techie language), and people living nearby buy that electricity back for two or three times that price. The electrons never leave the area, but the value sure does.

Energy Local have been working on an idea that could get round some of the barriers, transforming the way we buy power and helping community owned renewable energy realise its full potential. So helped them out.

We worked with 100 households in Bethesda, north Wales. They formed an Energy Local Club with their local hydro plant and partnered with electricity supplier Co-operative Energy. The households pay the hydro (7p/kWh) when they use the local hydro electricity it has generated. That price is less than what they currently pay for their power, but more than the hydro would get if it sold on the open market. So everyone wins.

Then, because the hydro won’t meet all their electricity needs, the club have partnered with Co-operative Energy, who will supply the rest. The households all have smart meters which show when they are using power during the day as well as how much. So they’ll be able to pay different amounts for their extra electricity depending on the time of day they use it.

For example by changing the time they put their washing machine on, they’ll be able to cut their bills. And in an area of high fuel poverty like Bethesda, that’ll make a real difference.

Not only that, they’ll be taking a big step towards a smarter electricity system where we iron out some of the big ups and downs in our electricity demand. Energy Local is taking on the challenge of moving to a more decentralised, flexible, renewable powered system, and showing us all how it can be done.

Energy Local are working with the people who run and regulate the energy market (Ofgem).

Local partners Cyd Ynni (that’s “Energy Together” in Welsh) and Partneriaeth Ogwen are building the network on the ground.

The National Trust have a hydro plant by the village so this is the first generator in the Energy Local Club.

Our work on this project is being supported by the Tudor Trust and the Postcode Local Trust, which is a grant-giving charity funded entirely by players of the People’s Postcode Lottery. 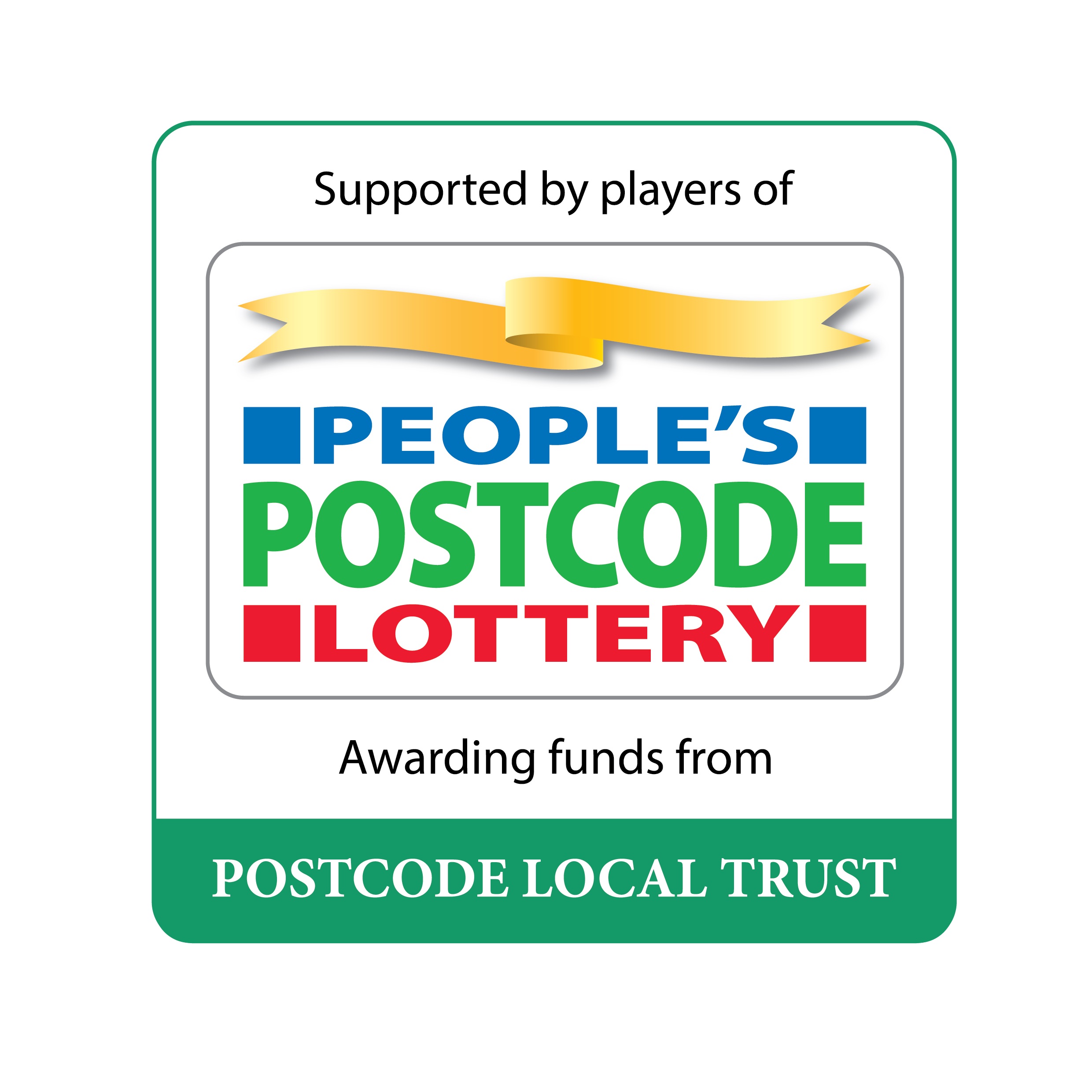