Not everyone has the option of low-carbon transport, but a lot of us do, and more of us could take these opportunities. 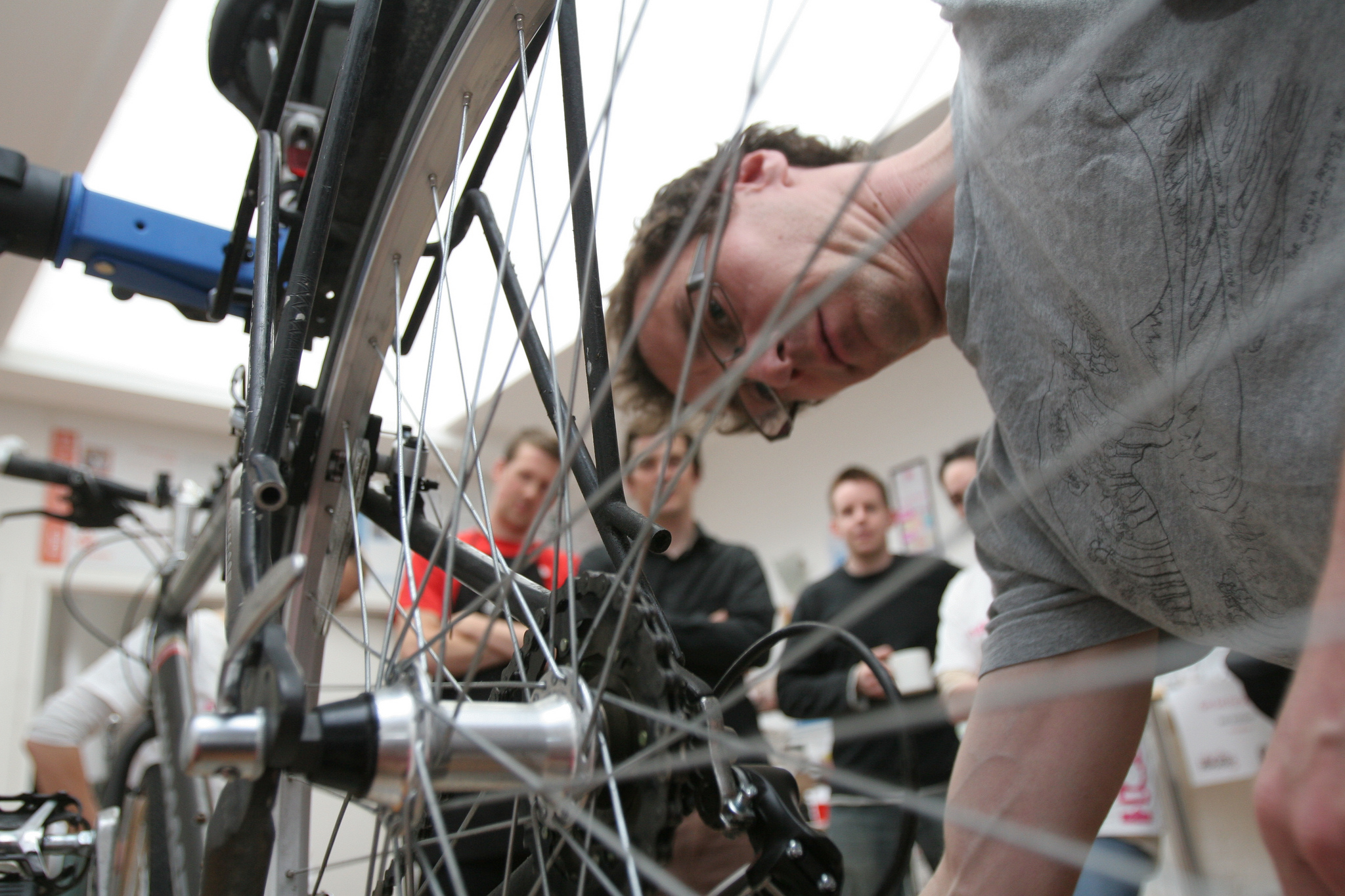 Why not give your bike a bit of a polish (we have loads of great bike DIY tips), take it for a ride and see if you can think about using it for at least a bit of your commute. If you’re want to build confidence riding a bike, it’s worth checking to see if your local council offer free/ discounted lessons for adults getting back on their bikes.

If you have to drive, think about how you make those trips a bit greener - we’ve got ten fuel saving tips, and they’re all pretty simple. If you’re thinking of buying a car, see if there’s a car-sharing scheme you can pick instead, or if you could go electric.

If you’re thinking of flying, the best thing you can do is try not to. Flying is one of the worst things you can do to the planet. All the good work you've done switching to LEDs, cycling to work and quitting meat could be wiped out with a few flights. Still, there are good reasons many of us have for flying, so if you do think about flying, think about how to do it well  - there’s loads of info and advice on the Aviation Environment Federation’s site.

Why not be a bike buddy? If you learn to fix your bike, then offer to run a bike-fixing skill share at lunchtime at work - you’ll help cement your learning, and help others learn too (they might even teach you a thing or two). You can also offer to help plan routes with friends and colleagues, and go out on a few group rides to help build confidence.

If bike parking’s a problem where you live or work, see if you could get a bikehanger or a similar shared locker installed near by. If you suggest a new location on the cyclehoop site, they’ll share that information with the council.

If your colleagues fly for work a lot, see if you can encourage your office to invest in video conferencing systems so everyone can cut down on how much they travel, and have a policy of taking the train whenever possible. At the very least, avoid flying first class - it can quadruple your emissions compared to an economy ticket.

Changing transport culture at work can be hard and take a while. But it’s worth having this conversation because it can have a load of other connected benefits too - for example, video conferencing can increase access for staff with kids or caring commitments. 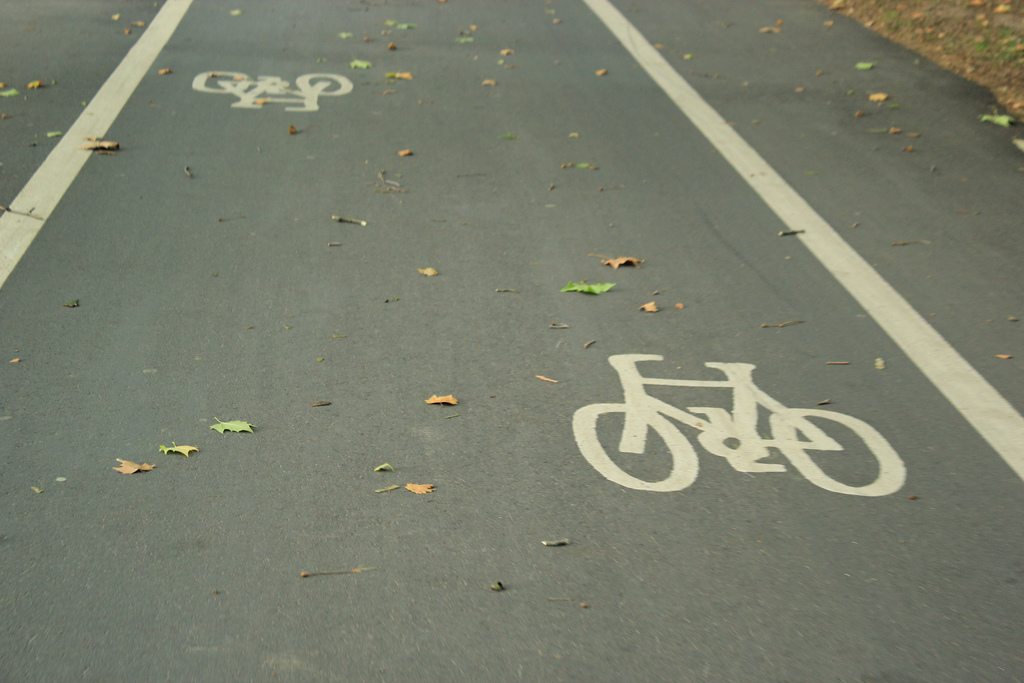 Maybe you’d love to cycle to work, but there just aren’t safe routes near you. If so, bug your local politicians to invest more in cycling provisions. Look out for consultations about new cycle routes in your area and fill them in.

You can also ask your mayors, councillors and MPs what they’re doing to help our trains and buses quit oil, and how they’re supporting people shifting to electric cars too. You could tell them about things like the solar powered buses in Brighton, the poo-powered ones in Bristol (yep, really) or the double decker electric buses in London, and ask why you haven’t got something similar round your way.

When it comes to flying, a group called Fellow Travellers have a bright idea for cutting flights without ruining everyone's holiday. They point out that most of us only take one or two flights a year, and yet we’re taxed the same as the tiny minority who fly all the time. They suggest we push for a fairer system that taxes people according to how often they fly.

Another simple thing you can do in terms of flying is to insist climate change is mentioned when politicians and the media discuss building or extending airports. It’s amazing how often that seems to slip their minds… If you hear a discussion about airports and it doesn’t mention climate change, complain.

There are plenty more things you can do at home to cut your carbon. Sign up to get tips on other ways you can tackle climate change and updates from 10:10 Climate Action.

Remember, this is only one place to start cutting carbon. Don’t stop here!

Check out our other resources