Thank you for asking your MP to help bring back onshore wind.

Onshore wind is cheap, popular, and a vital part of tackling climate change. But a group of MPs have been campaigning against it - and they’ve persuaded the government to block new wind projects from even getting started.

To bring back onshore wind, we need to show the government that most MPs agree with the British public - they want to see more wind power in the UK. So we’ve handed in a public letter from 147 MPs to the new prime minister - asking him to remove the blocks that have been standing in the way of wind power.

Here are some tips and resources to help you get your MP on side. 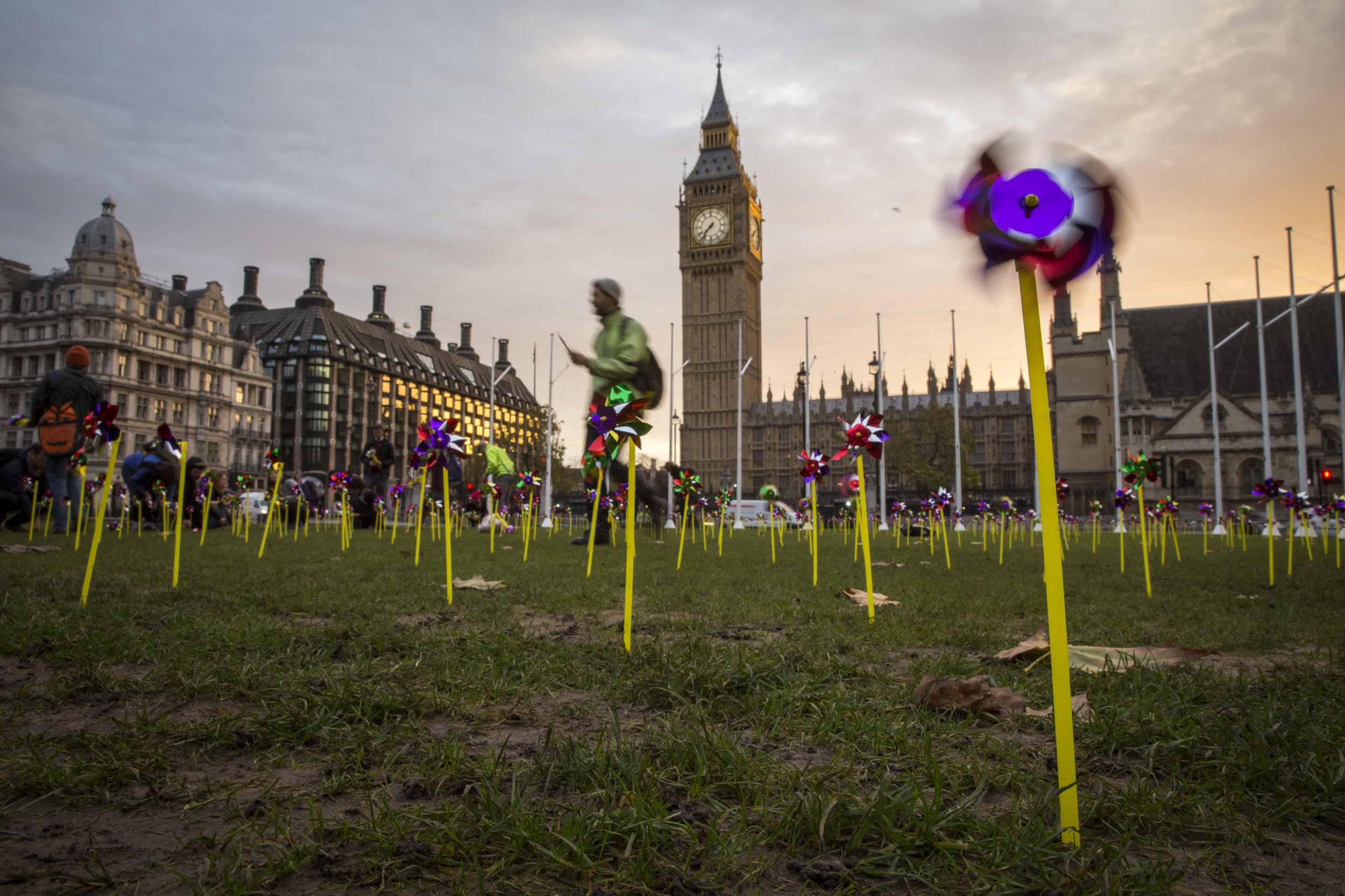 Top tips and key messages to help you set-up, prepare for, and ace your meeting with your MP. 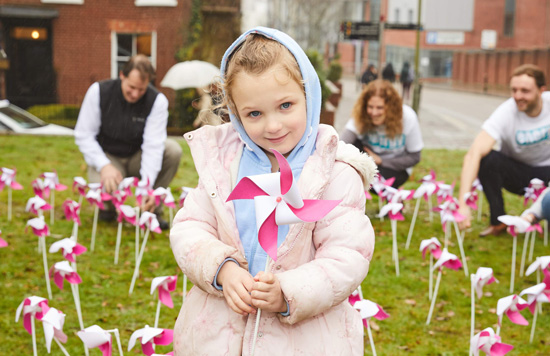 Talking to MPs about wind power: top tips from 1010ers 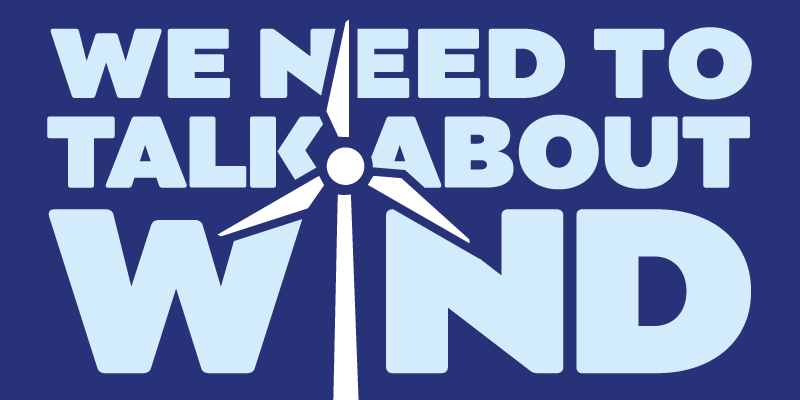 We’ve looked into some of the most common complaints about onshore wind and tried to sort out the facts from the rumours. 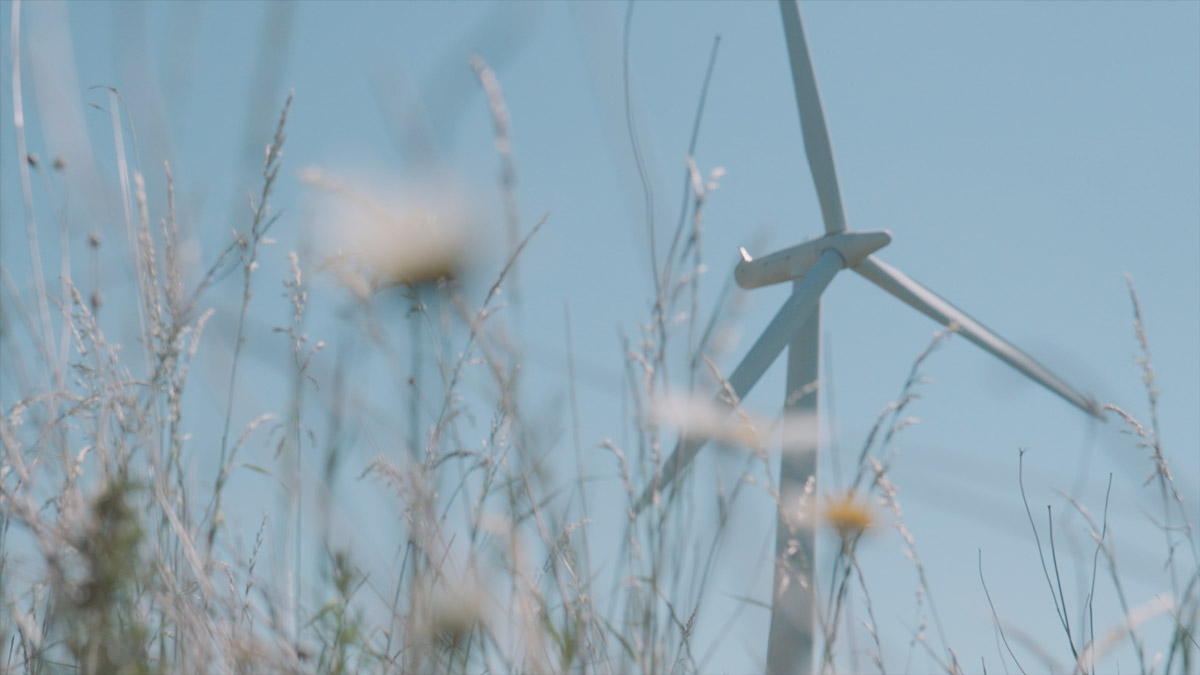 We've done our research and produced some resources making the case for the awesome power of the wind to MPs and policy makers.

Five top tips on talking to your MP about wind power

Our friends at Hope for the Future recorded their top tips on the best ways to get your message across to MPs.