In summer 2013 a fracking company brought their drills to the beautiful, quiet village of Balcombe in West Sussex. It didn’t quite go to plan.

And when those drills left town the community came together around a dream. They set up an energy co-op called Repower Balcombe to show there was an alternative to fracking - solar. 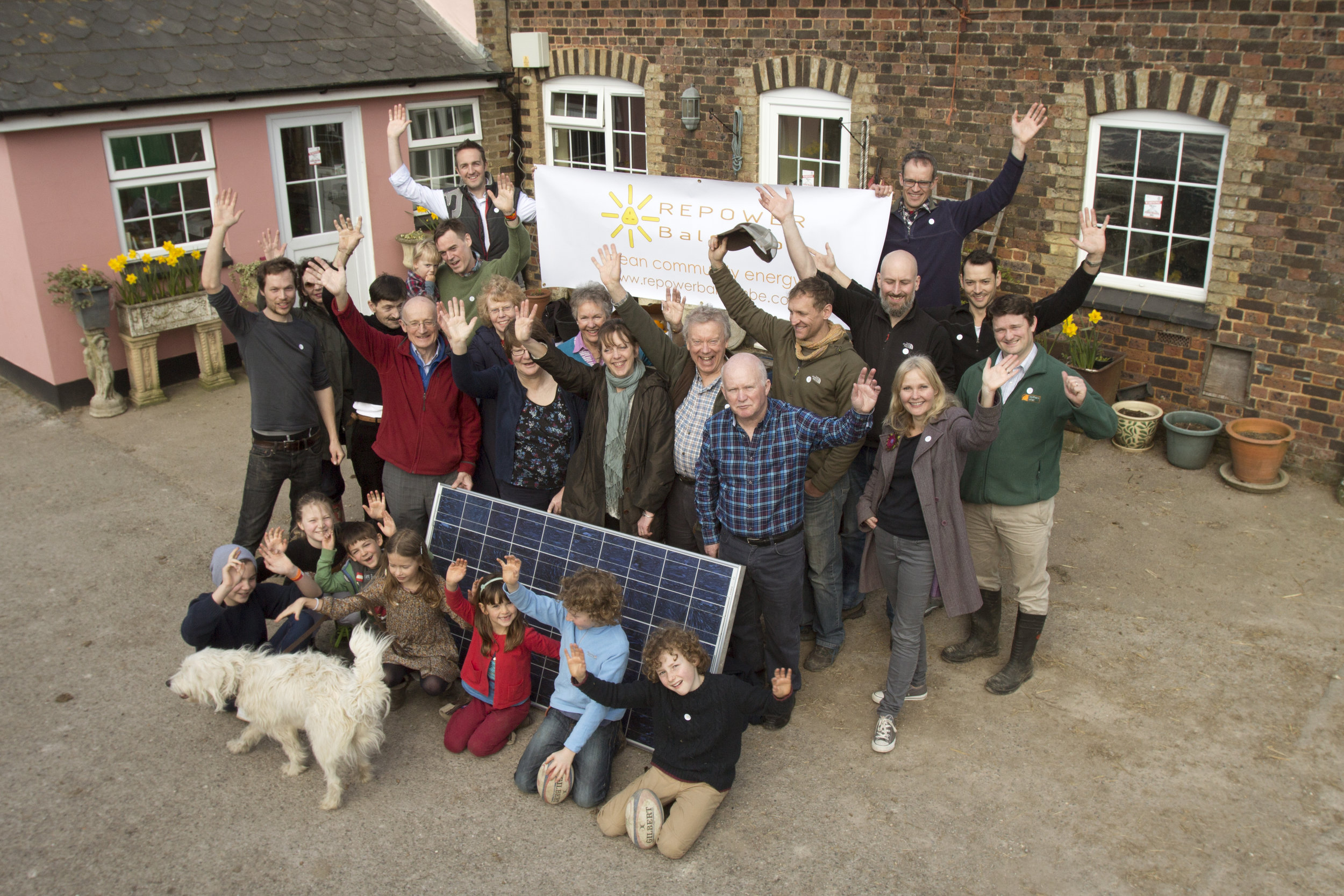 The aim was to match 100% of Balcombe's electricity needs with locally owned solar power. It started with a few solar panels on a cow shed, but quickly grew as the community put solar on four local schools.

But the ultimate dream was to build a community run solar farm. And whilst government cuts scuppered their ambitious solar park plan, their hard work means that with the help of a commercial developer, that solar farm is now producing electricity from a nearby field.

Since the fracking furore in 2013, Balcombe has been the reluctant poster child for the UK's energy debate.

What happens here reverberates around the world, and they've already inspired other places threatened by fracking to follow in their footsteps. Inspired by Repower Balcombe, one group in Barton Moss installed community solar on a school in their patch of the North West.

In September 2013, 10:10 helped to organise a town hall meeting in Balcombe to discuss the idea of community-owned solar for the village. After seeing the enthusiasm in the room, we knew we had to help them.

And so from the start 10:10 helped to get Repower Balcombe off the ground. And when they were up and running we helped provide them with a national megaphone for them to share their amazing story.

Our supporters helped them along the way by submitting 800 letters backing their solar planning application and donating thousands for the group's final share offer.