May 29, 2015
Esther Griffin
Young people care - so let's help them make a difference!

The pressure is piling as exam season is in full swing. Whether you(or your child) is taking SATs, GCSEs, A-levels, or beyond, the stress is high – and they are probably spending more time in front of a desk than they should be doing! Most of my friends are in school or college. My sister’s 16 and dreading going back to exams after half term. I worry that the people I’m close to are feeling too much stress, and I know for certain - there’s more to young people than just this.

It seems weird to type it out, because it feels like a lifetime ago, but it’s been only eight years since I left primary school, and 2 since I was taking my GCSE exams. I’ve been in school recently, and I know from having been there: young people care about the things that matter. School kids are brilliantly caring and creative and passionate.

Take my sister, for example – she’s an animal rights campaigner. She Tweets at Seaworld about the mistreatment of orca whales in between revision and listening to Ed Sheeran. I have a cousin who just started school this year, and already she’s talking to me about how she loves horses and wants to take care of them. Then there are my friends – they write letters to MPs and organisations, go to peaceful protests, invite activists into their schools to hold talks. I have friends who’ve campaigned for No More Page 3, equal marriage in Ireland and for votes for 16 year olds – they put the claim that young people don’t care about politics to shame.

Young people care about the things that matter. So let’s give them a chance to make a difference – to be creative, to think critically, to engage inside the classroom and out. 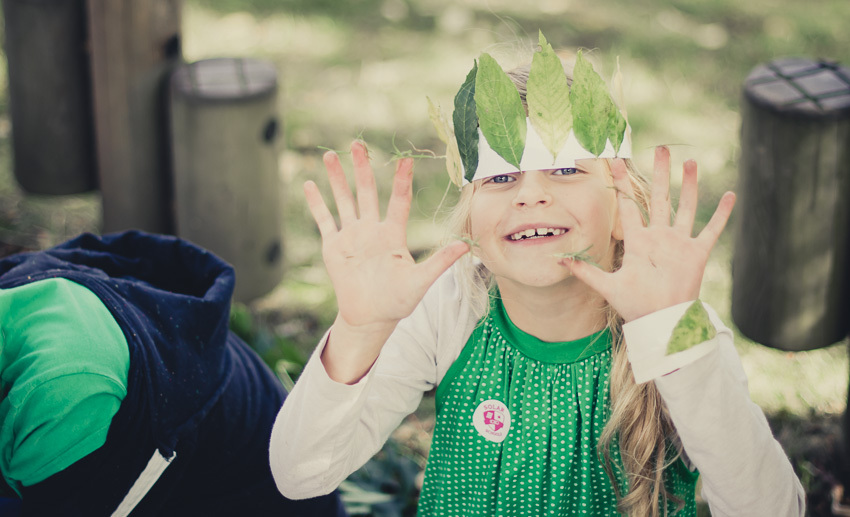 The Solar Schools project is a brilliant place to start. Solar Schools is simple: schools are given the tools, support and resources they need to crowdfund the cost of solar panels from their community. Essentially, it’s a fundraising project for everyone to get involved in – parents, teachers and most importantly, students. It’s a way of taking action and doing something positive, whilst also learning about climate change. And it’s also an ace way of developing new skills and community relationships.

When I was at school we had science and geography lessons about climate change, and they were interesting and exciting. In primary school, we used to do extended projects on the rainforest and not a single person didn’t want to save it. In secondary school, we would build ideas for energy efficient buildings out of cardboard boxes and plastic bottles. Solar Schools draws on what we already learn about in school, and helps us take it to the next level: actually doing something about it.

Take Sam, for example. Sam, from Ilmington Primary School in Warwickshire, was 6 years old when he decided he wanted to set up his own conker shy. He organised his own event and raised £50 towards solar panels. In the words of a parent at the school “A young lad just said, mum, dad, I want to do something, and he did.” 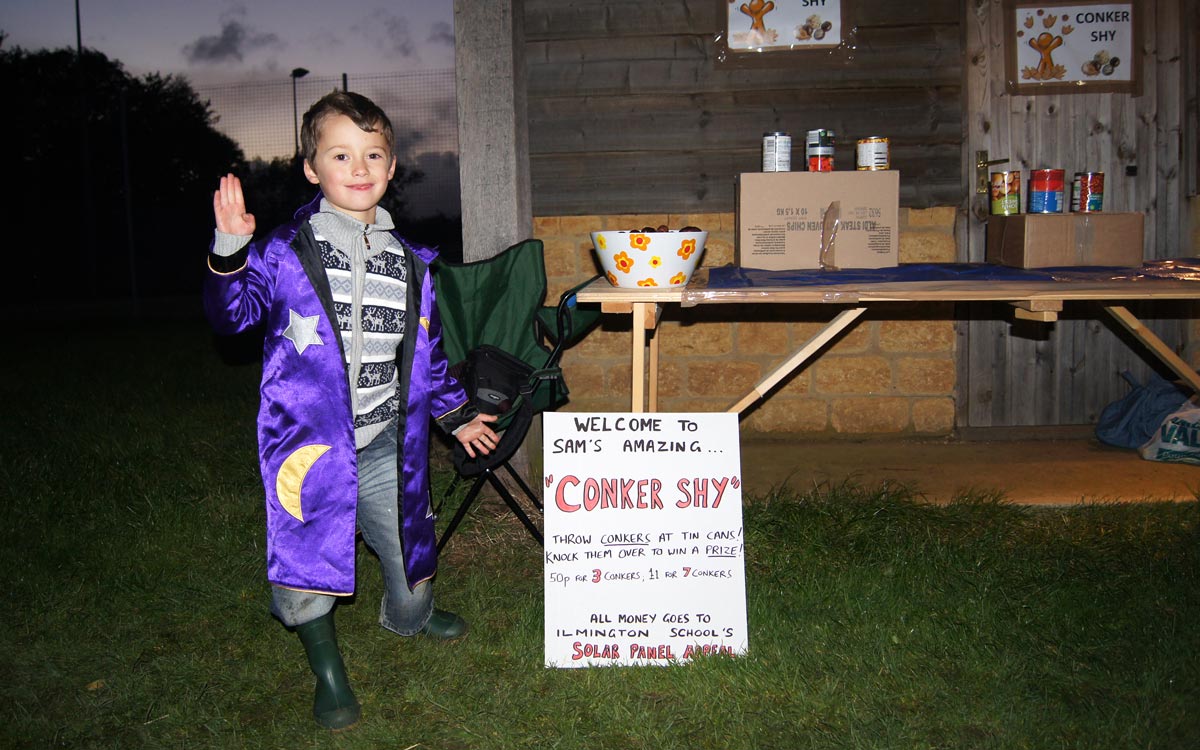 Through fundraising with Solar Schools, pupils help the environment – but they also have the opportunity to learn new things. Like four Year Six’s at Moorfield primary school in Widnes who presented their concerns about climate change to a local business. The business loved it, and donated £10,000 towards their solar panels. Or students at St. Luke’s primary school in Brighton who chatted to Chilean officials about Solar Schools and enjoy eating biscuits in their eco club meets.

Our generation is going to be hit hard by climate change – we are facing a disaster like no other, and we have the power to make a difference. So let’s take positive, practical action. Let’s work together and be creative. Let’s reinvigorate the power of local community organising and action.

I wish I had been a part of Solar Schools when I was at school. I envy the pupils who have the chance to be a part of the project now. The children and teenagers of this generation have the power to change the future. So why not help them do it?

This blog was written by Solar Schools intern and campaigner Yas Necati.