September 8, 2016
Esther Griffin
This community love their wind turbine so much they gave her a name

The island of Tiree is absolutely gorgeous. It’s also tiny, and pretty remote. It’s only ten miles long and five wide, and sits on the most westerly point of the Inner Hebrides. The changing weather dominates one day to the next.

Tiree has long relied on its land to stay afloat - with businesses based on agriculture, fishing and, more recently, tourism. So in 2006 it seemed appropriate that they should look to their natural resources again to bring some much needed income to the island. Their answer: Tilley the wind turbine.

Tilley isn’t owned by a big energy company (clue: they don’t usually name their turbines), but by the Tiree Community Development Trust (TCDT), a community organisation set up to make sure island life stays sustainable. The people who manage the organisation are all volunteers. 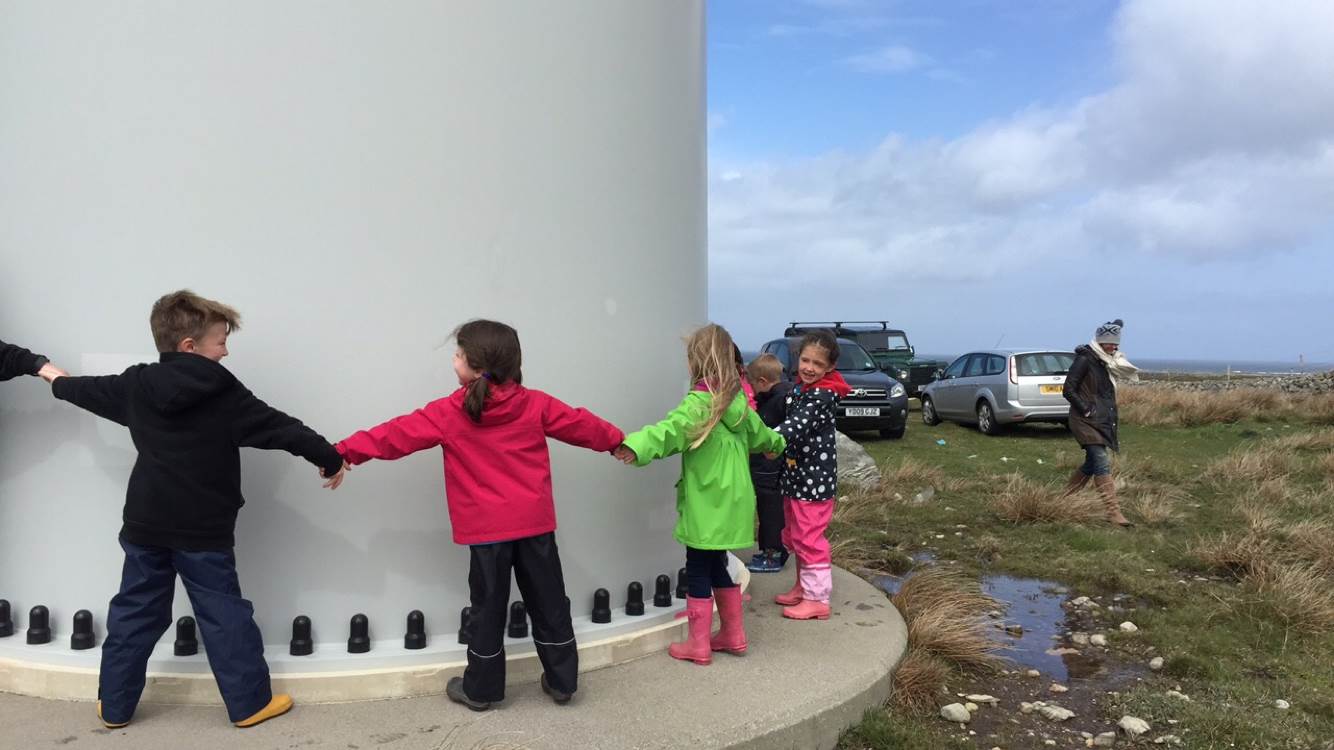 Tilley first started turning in March 2010. Since then, she’s produced enough clean electricity to power 3650 homes for a whole year! Tiree doesn't have 3650 homes, there are only 700 residents. So, after they've taken the electricity they need, the rest is sold to mainland Scotland via an undersea cable.

Wind certainly works for Tiree, but it’s not just them. All over Scotland, wind power is becoming a real force to be reckoned with. Wind is the fastest growing type of renewable energy in Scotland. In 2015 wind generated around a third of Scotland’s electricity - that’s nearly seven times the amount wind generated back in 2006. And on one windy Sunday in August, the whole country was powered by wind for the entire day. There was even a bit left over.

Onshore wind is also pretty popular in Scotland, and in the whole UK in fact - 65% of us are big fans according to the government’s polls. But possibly nowhere loves wind as much as the people of Tiree. Not only does Tilley provide them with clean, local electricity, but she also generates a community fund given out to local projects. There’s almost no part of the island that Tilley hasn’t touched.

The “Windfall fund” gives grants to local projects every year. And these projects, powered by Tilley, are what keep the community going in their remote surroundings.

In the words of Andy Wright from TCDT, "We are an incredibly resilient community, living on an island we have to be… Tilley gives us the confidence and the power to make positive change here on Tiree." 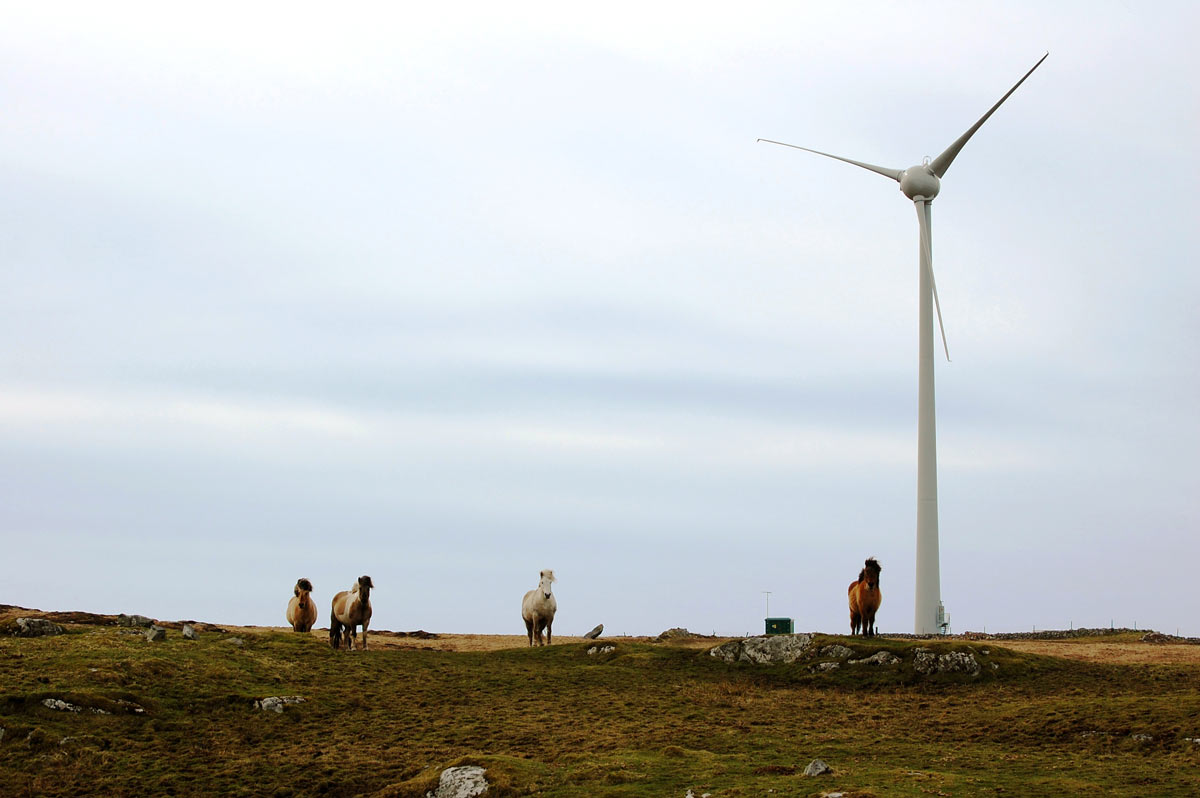 For plenty of people, the Windfall fund has had a big impact on the way they live their lives. Back in 2013, government cuts almost meant an end to support for older people on the island. But the Windfall fund was key in raising enough money to buy a minibus and hire and support worker for them. Now there are lunch clubs and day trips to combat isolation, and the bus to drive folk to medical appointments and the shops.

On the mainland getting groceries isn’t something you think about much. But when the only grocery shop on western central Tiree closed down, it became a bit of a problem. So the Windfall fund bought the empty store and rented it out to a local woman. She’d always dreamed of running a shop, and now Bùth a’ Bhaile - the Village Store - sells all the groceries locals need, and the rent goes right back to funding other community projects.

In the last six years, the Windfall fund has given grants for everything from restoring the museum, upgrading broadband, building a tourism app and community sailing.

On Tiree, everyone love Tilley. Even the cows and sheep graze right underneath the turbine - the minimal noise doesn’t bother them at all.

The Scottish government are aiming to have the whole country 100% powered by renewables in just four years time, and wind is likely to make up the lion’s share of that. So far, they’re on track to hit the target, and with and with onshore wind projects like Tiree's Tilley turbine leading the way, the future looks pretty good.

And for islanders, Tilley doesn’t just mean fighting climate change with clean energy. She means a sustainable future and a more resilient community.