1. This building gets 90 inches of snow per year. They don’t need heating.

The Rocky Mountains hit -15C at night. Yet architects have designed this ultra-efficient building that doesn’t have a central heating system. There are plenty of solar panels, heat-trapping windows, under-floor motion censored heaters, and a moveable sunshade to minimise glare.

2. Move into this tower block, and your heating bills will be £0

This Hertfordshire tower block has been touted as the most sustainable development in the world. There are solar panels on every floor, heat pumps in the basement, quadruple glazed windows and super insulation - so hot water and heating are totally free.

3. London homes could be heated by the tube 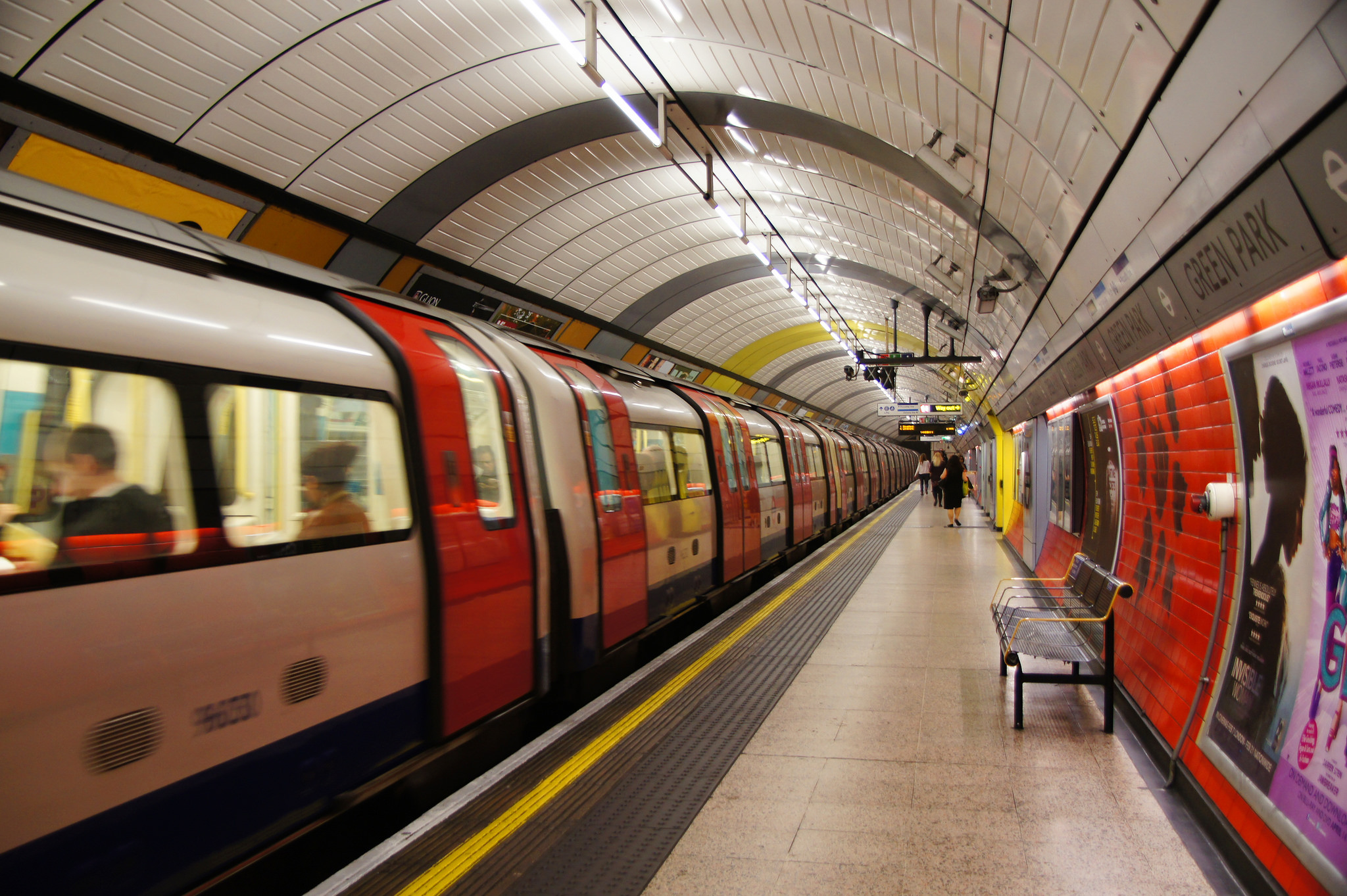 The heat of London's tube system is the stuff of nightmares for most commuters. But for local households it could soon mean a new way of warming their homes. It's all part of government plans to lower carbon emissions by building heat networks (giant central heating systems for whole streets). And the heat can come from anywhere - factory machinery to pottery kilns to London Underground.

Seriously. Eighteen homes in Glenalmond Street, Glasgow, have been heated this way since the late 1990s. The clever system pumps water heated by the Earth up from old mines and into street-wide boilers that heat homes. This idea has loads of potential, especially for the communities that once relied on the local mines for work - they’ll now be benefiting from them once again.

5. This guy ripped his home apart to transform it into a super home 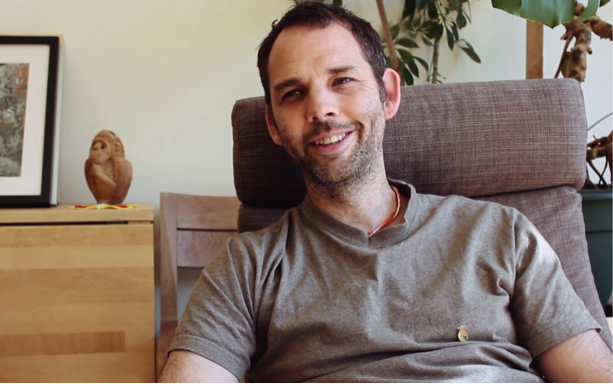 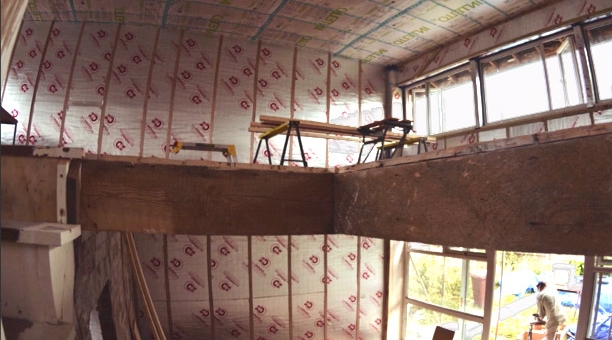 Poor air quality and a draughty home was giving Gervase Mangwana and his wife Sonia allergies, as well as wasting heating and carbon. So they embarked on a £75,000 restoration to transform their home. They put in triple glazing, insulation and a clever heater that circulates pre-warmed fresh air from outside. Not only have they felt way healthier since the refurb, they’ve also cut stacks of carbon as well.