Communities all across the world are ditching fossil fuels and going 100% renewable. From urban centres to teeny villages to pacific islands, these energy pioneers show the rest of us that 100% is not only possible, it’s actually a whole lot better than what we’ve got now.

But it’s not just the usual suspects (though Germany and Denmark make a strong showing!). For many of the communities, it was a cruel twist of fate that set their ambitious plans in motion. In Bonaire, an island off Venezuela, a fire destroyed their diesel power plant back in 2004. But rather than rebuild the old system, they looked to forge a new path.

The story is the same in Fukushima, Japan. When a tsunami caused a meltdown at their nuclear power plant, the local government and community saw an opportunity amidst the tragedy. Already the most renewable prefecture in Japan, they set to work on their new target – 100% renewable electricity by 2040. 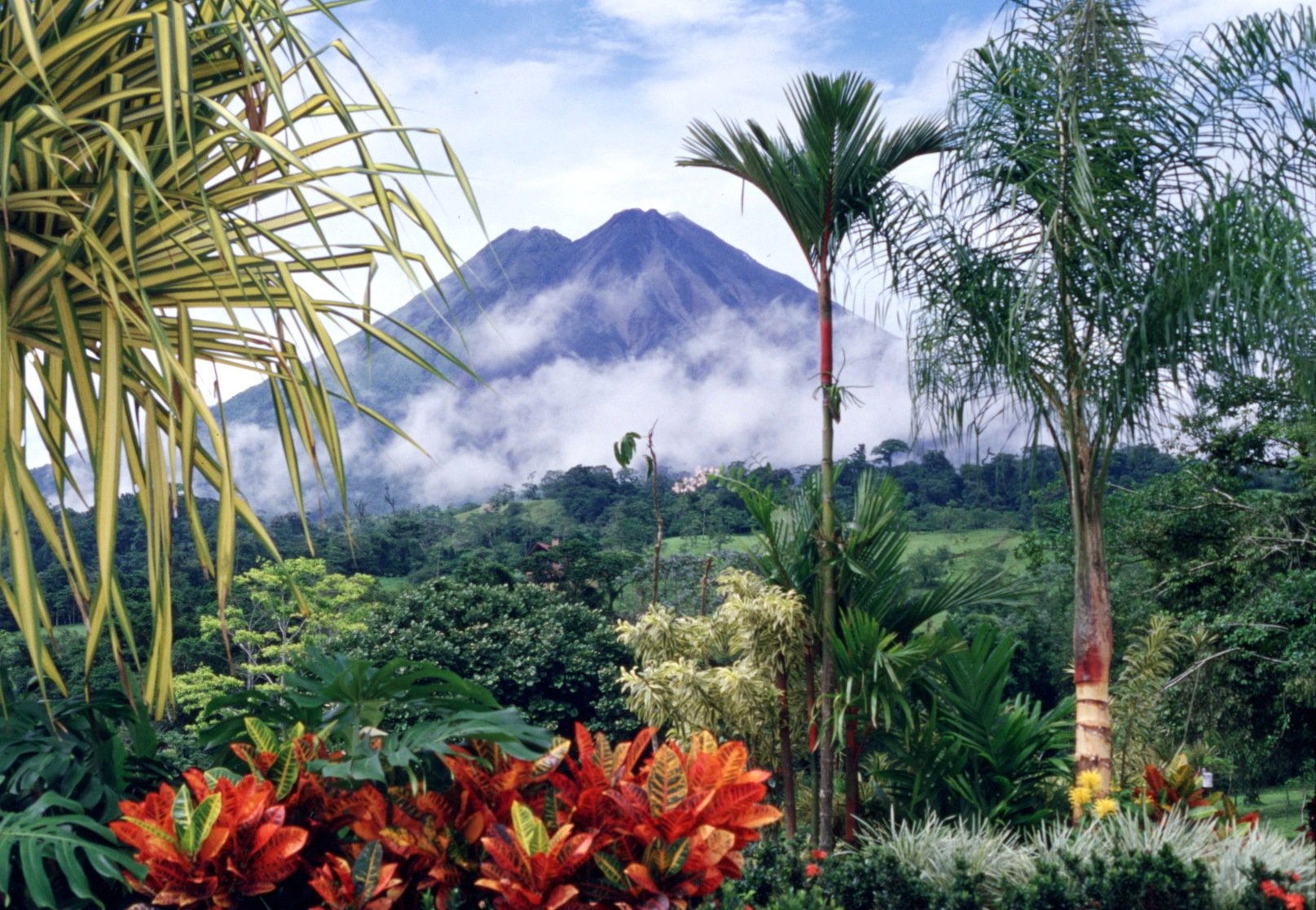 The effects of climate change itself are pushing communities towards change. In Costa Rica, 93% of the power comes from hydro, but reducing rainfall means they are having to look to other sources of energy. And rather than go down the fossil fuel path, they are decentralising their energy and making sure its 100% renewable by 2021. When the going gets tough, these communities aren’t just rebuilding more of the same. They’re taking the ambitious, pioneering and sustainable path.

All this renewable energy isn’t something imposed on communities by politicians. It’s a revolution from below as much as above. In Fukushima large scale wind and geothermal developments are being complemented by plenty of communities getting together to generate their own power.

And sometimes, it’s ‘the people’ who set the whole train in motion. When a Metgasco coal seam gas drilling well was proposed in Lismore, Australia, the community got together to choose renewables and set their own 100% target. And it's the same story in Balcombe, Sussex. The village divided by fracking is uniting around a bid to go 100% solar powered.

100% creates a real sense of pride for the locals as they see the huge benefits. Christopher Recchia, public services commissioner in Vermont is incredibly proud of Burlington's 100% renewable power, “It shows that we’re able to do it, and we’re able to do it cost effectively in a way that makes Vermonters really positioned well for the future.” 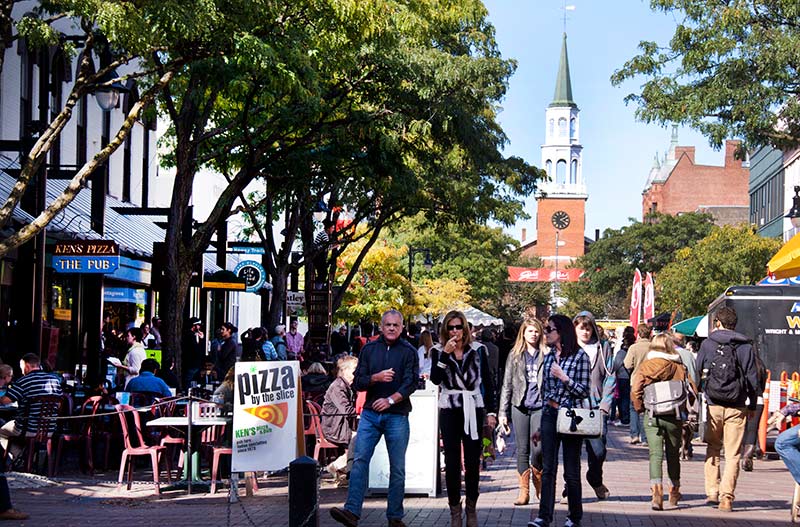 5,000 miles away in Hawaii, the 2040 target currently passing through the legislature is having the same effect on locals: “We are on the leading edge of the 21st century renewable energy transformation,” said local politician Chris Lee.

So much of the local pride stems from using the power they’ve got available. In Bonaire, local scientists are using the algae grown in the salt flats on the island to create biofuel. They are using what they have to power their community – and now for local residents the benefits are obvious: electricity is half the price it was back in 2004, which is a third cheaper than other Caribbean islands.

The spirit of 100% is about ambition in the face of adversity and local people getting involved in their energy future. It’s about local pride as communities take the better road. And it’s a challenge to the rest of us – 100% really is possible, so it’s time we raise our game.