July 5, 2017
Esther Griffin
The empire strikes back: how the Big Six are quietly stitching up local energy

Local energy is the future. But the Big Six don’t like it. Now they’ve used their influence within the regulator, Ofgem, to make a stand against the tide of change.

The truth is that the energy system is complicated. It is also dominated by the Big Six energy suppliers. To challenge the latter, we need to get to grips with the former

The latest example of this is a recent decision by Ofgem, the energy system regulator, to dramatically cut payments known as ‘embedded benefits’ to local energy projects. Let us explain...

For most of the post-war period, energy has come from hulking great power stations - owned first by the state and later by privatised energy companies - the Big Six. Now, things are changing as citizens, community energy groups, the public sector and smaller private developers invest in local renewables like wind and solar.

Because these projects are smaller and spread across the country, they produce power closer to where people actually live.

This is broadly a good thing for energy consumers - it means that the costs of running the transmission network are lower because it requires less maintenance and fewer upgrades. As a result, local generators receive rewards for producing energy locally at peak times - like early evening. These are called ‘embedded benefits’. These are not subsidies, they are rewards for lowering the overall cost of electricity to the consumer.

Adding more local energy challenges the profits of the owners of the big power stations - the Big Six. Simply put, cheap renewable energy reduces the prices power stations can get for their energy. 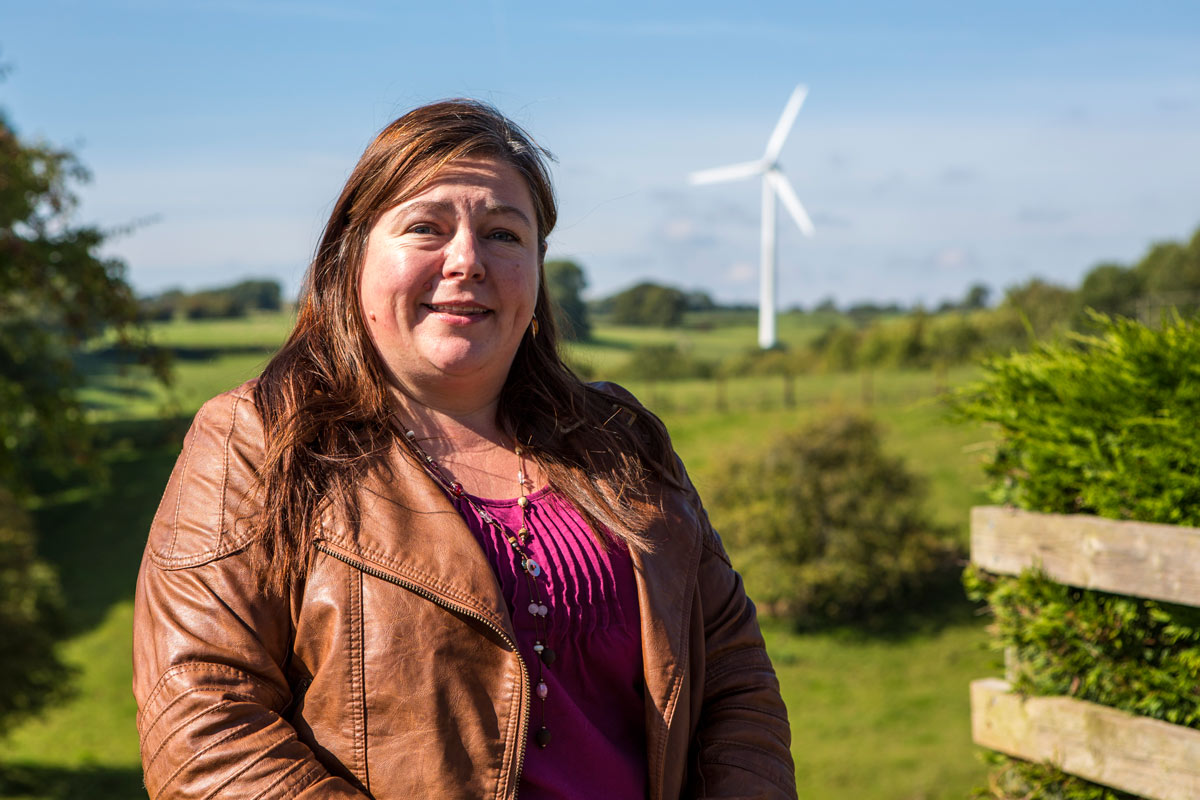 But the empire strikes back

Unsurprisingly, the big boys aren’t so keen on this challenge. After all, their traditional dominance of the energy system (AKA how they make money) is at stake.

If embedded benefits are cut, local energy projects wouldn’t be as attractive to build - and the growth of local (mostly renewable) energy could be slowed.

Well, that’s just what has happened. The largest component of embedded benefits will be cut by up to 93%, removing revenue from existing - and future - local energy projects.

This is a direct challenge to the local, clean, flexible and more democratic energy system that we need in the long term to tackle climate change and create a fairer society. In particular it makes it harder to install local storage, such as batteries, a key component of a renewable future.

But we shouldn’t be surprised that the decision turned out this way.

Shining light into the dark (side) 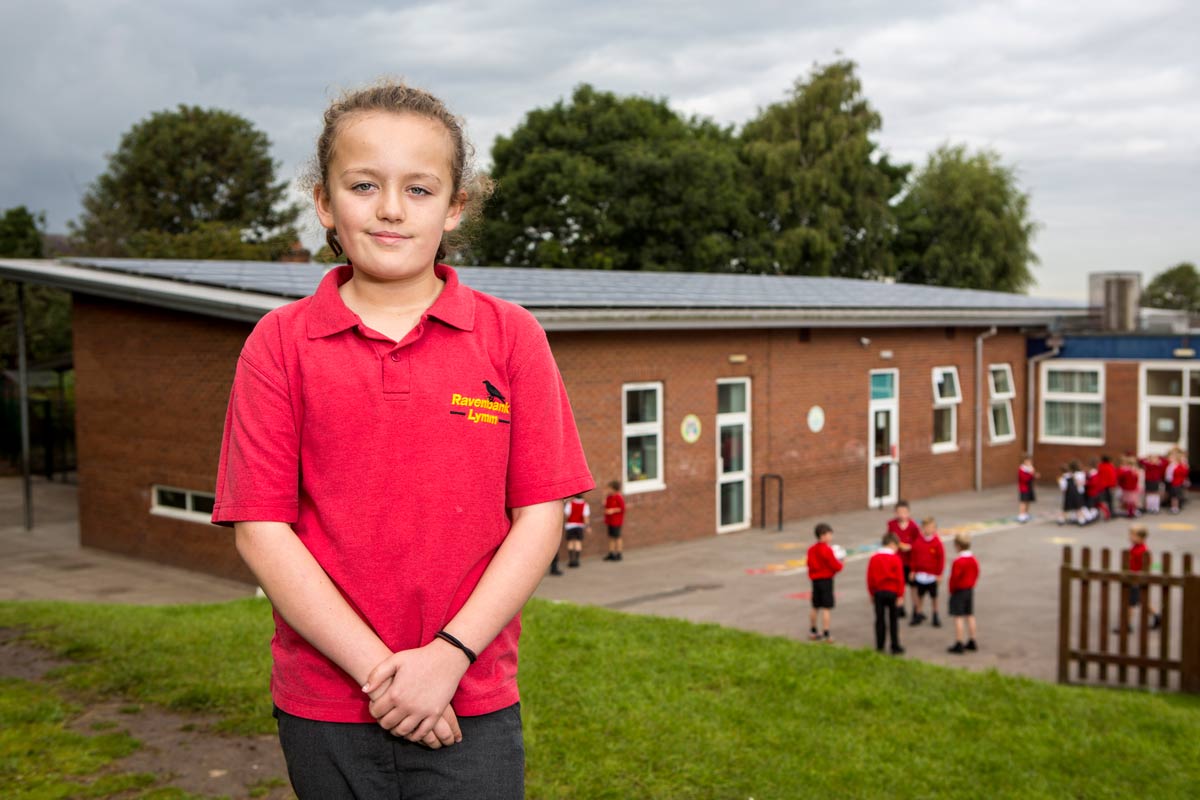 In the UK we have a system of ‘self-regulation’ for the energy system. That means that although Ofgem - a government department - officially makes any final decisions, in practice change is driven by industry representatives.

But because of the expertise, time and resources needed to have a seat at the table, it’s only really the big players - the Big Six and a few others - who are able to participate.

And that’s why you have decisions being made to favour the status quo, not the future we want to see.

In this case, the panel that voted on the proposal to cut rewards to local energy had a majority of representatives from companies with big interests in centralised energy. It seems it’s still the Big Six running the show.

This doesn’t mean that everything should stay exactly as it is. The way rewards and incentives are given out will have to shift as the energy system rapidly changes. But that change needs an accountable, long term approach, and renewable and community energy need a seat at the table.

We need to challenge the way our energy system is regulated, take power away from the Big Six and hasten a local, clean and fair energy system that serves the public and fights climate change.

Our letter is now closed. Thank you to the thousands of you who stood with local energy.