October 10, 2014
Malachi Chadwick
"Tell us what we can do to tackle climate change" says UK public

The British public would overwhelmingly be willing to take greater action to tackle climate change if they heard more about the solutions and knew that their actions were making a difference, according to a ComRes poll conducted for 10:10.

71% of those surveyed say that people are less likely to take action on climate change because they are unsure of the difference their actions will make, while 68% thought that people would be more inclined to support action to reduce carbon emissions if they heard more about the solutions to climate change. 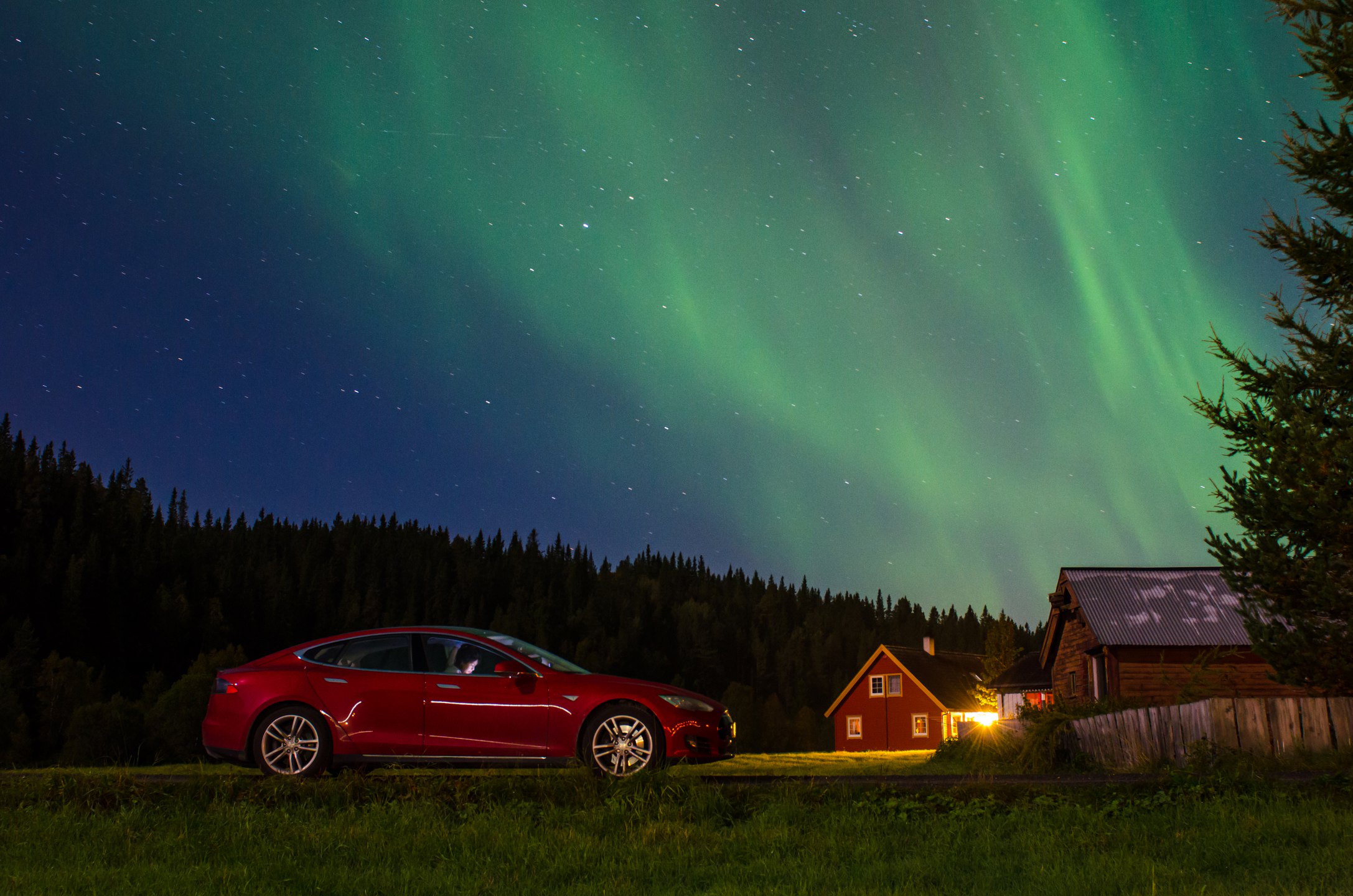 The survey came as 10:10 unveiled its annual #itshappening online gallery in 2014 showcasing positive, practical action on climate change being taken by people, businesses, governments and communities around the world. The idea is for people to share these examples via social media to counter climate defeatism and connect their personal actions to a wider global effort.

The #itshappening gallery includes: Dutch style bike lanes planned for gas-guzzler capital Los Angeles, a solar powered hospital in Haiti, a state of the art low-carbon lifeboat station in Cornwall, community-owned river turbines in the Philippines and a rapid-recharge electric ferry in Sweden. There is even an Aberdeenshire hair salon that’s using 87% less energy after an eco-overhaul.

The ComRes survey showed that people are most likely to say that they personally would be more motivated to take action to help tackle climate change if they heard more about the solutions (41%) and the benefits of acting (39%). Less likely - though still one third of those surveyed - was that hearing more about the impacts of climate change would make them more likely to take action (33%).

10:10's #itshappening curator Mal Chadwick said: "Everyone needs to understand what’s at stake if we don't step up our carbon cuts, but by itself this won't lead them to act. This survey shows that allowing the facts to create concern about the impacts of climate change without giving people an understanding of the role they can play in tackling it, and showing that the solutions are out there, risks people turning off.

“It's vital that we promote a sense of possibility about climate change action as well as an understanding of the risks. There's an amazing story unfolding around the world, and people shouldn't have to dig into pdfs and energy trade journals to find it. The can-do spirit embodied in these pictures is exactly what we need to see more of.

"Right now, the biggest threat to progress isn't climate scepticism. It's cynicism - resigning ourselves to climate change because we don't think we're up to the task of fixing it. This is a time for new ideas, taking risks and thinking big, and #itshappening offers real-life examples of people, communities, governments and businesses doing just that.”

Jonathan Rowson, Director of the Social Brain Centre at the Royal Society of the Arts and author of its recent report, A New Agenda on Climate Change said:

"The public largely accept the scientific consensus on climate change but currently lack the information and sense of agency required to walk the talk. These poll results show we urgently need to draw attention not just why we should act, but more precisely to where, when and how we can act effectively, and build a shared global effort around that shift of perspective."