Look at the headlines, and 2017 doesn’t seem like it’s been a good year for tackling climate change. So if you are in need of a dose of hope, here are some of the positive stories you might have missed.

Probably grabbing the most headlines this year, US president Trump pulled America out of the Paris agreement in June. He said it wasn’t good for America. But would climate change be any better..?

America is the second largest emitter in the world, so this could spell serious trouble. But within the country, there was a huge rallying round. 20 American states committed themselves to the original US deal. Over 350 mayors (representing 66 million people) stepped up and said they’d keep cutting carbon, and countless companies did the same.

Sadly for Trump, it seems like history isn’t on his side. More Americans now work in solar than coal, oil and gas combined. The states that produce the most wind power are all Republican. Solar installers put up a set of solar panels in the US every 2.5 minutes. 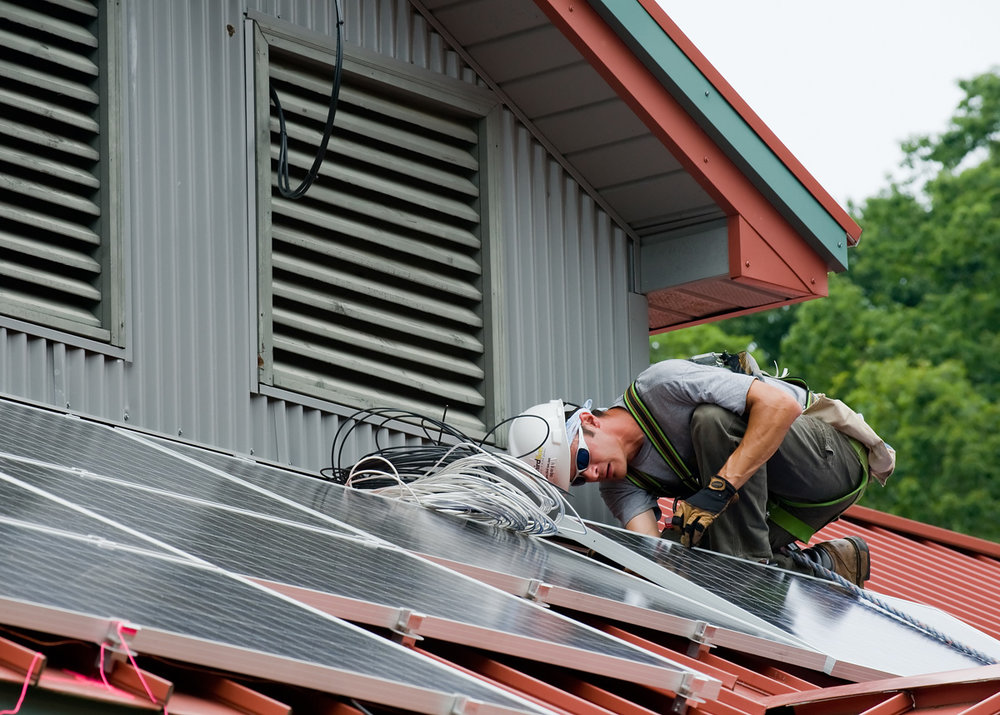 Solar is also popular in China. In January, China switched on the world’s largest solar park - the 4 million solar panels can supply electricity for 200,000 households. Over 1000 miles to the east, a flooded Chinese coal mine is now home to the world’s largest floating solar farm.

Five floating wind turbines started generating power off the coast of Aberdeen in October. Off Liverpool, giant 195m turbines were installed (not floating, alas). One sweep of their blades can power a home for 29 hours. 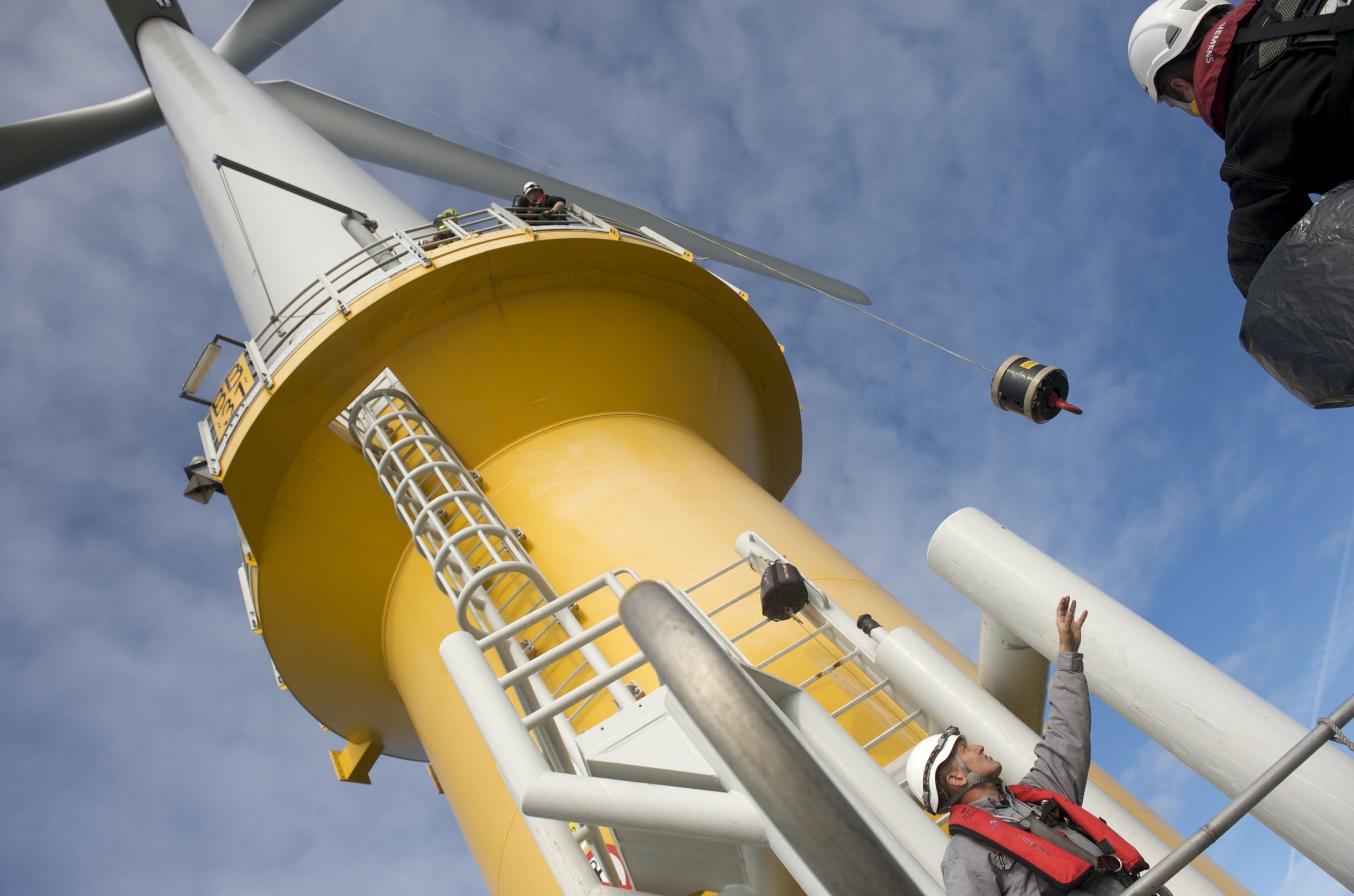 Solar has proved itself to be reliable in some of the world’s biggest disasters. Solar phone chargers are helping refugees in Greece stay in touch with loved ones. After the cyclone, solar fridges were distributed to health centres in Fiji to keep medication cool. For San Juan’s fire service, installing solar was essential to re-establish communication networks in Puerto Rico after hurricane Maria.

Greener travel has also been on the agenda. The UK joined France, Norway, and India in announcing a date to ban on petrol and diesel cars. The UK and France will only sell electric cars from 2040. In Norway that deadline is 2025.

After 114 years of dedicated service, Finland’s oldest ferry became the nation’s first electric passenger vehicle this year. In India, the Delhi metro is sourcing 90% of its power from a giant solar park. And the first electric black cabs have been spotted driving around London. 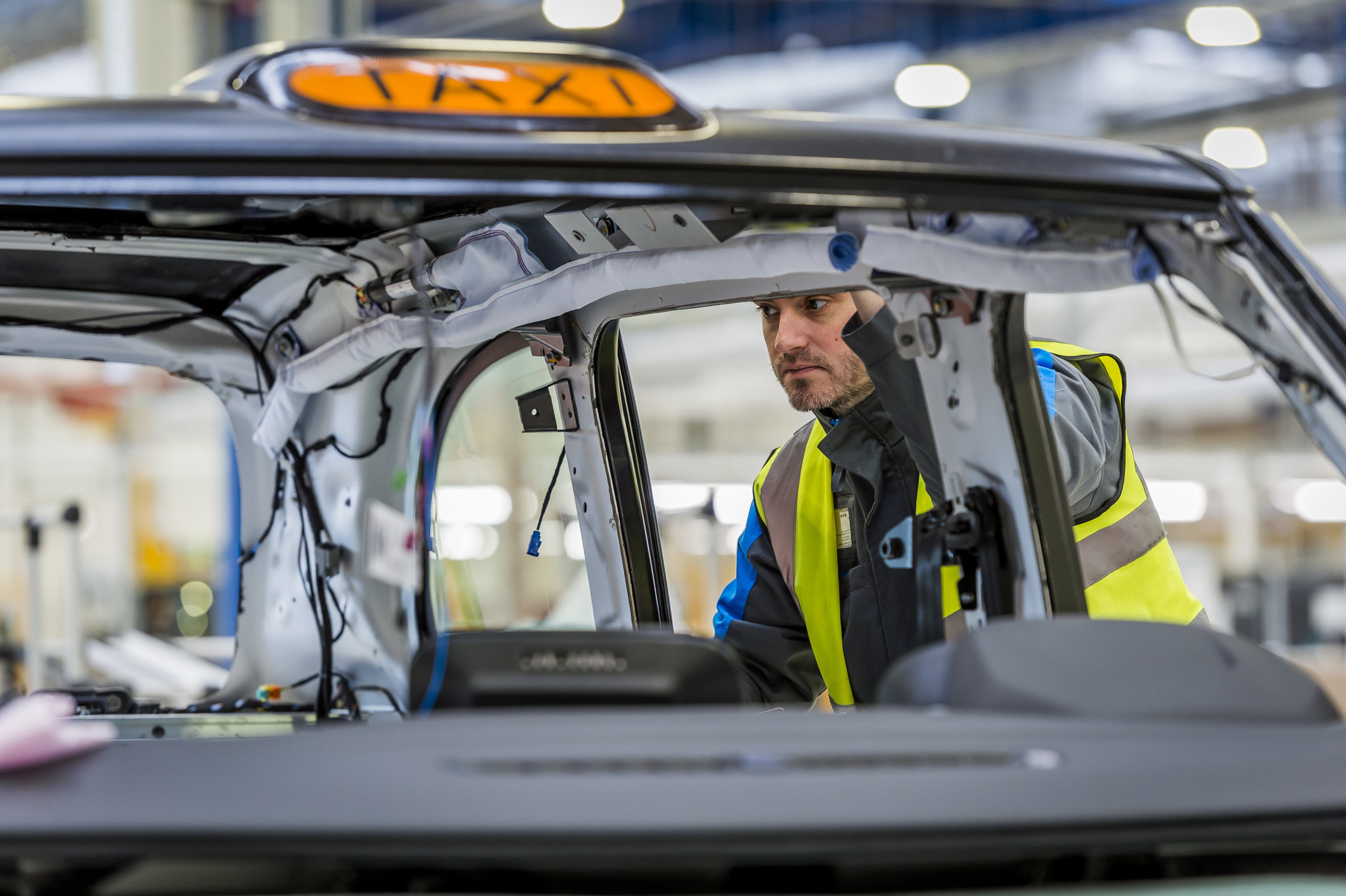 Money is doing the talking for some large institutions. Bristol University decided this year to sell their investments in thermal coal, oil, gas and tar sands. Instead, they’re reinvesting the money in companies that’ll reduce emissions. Ireland became the first country in the world to dump their national investments - worth €8 billion - in coal, oil and gas. In October 40 Catholic institutions broke the record for the biggest faith-based divestment ever.

We mustn’t forget, amid all this success, that we’ve seen devastating impacts of climate change on a huge scale. Wildfires ripped through southern Europe and California, the Caribbean saw the worse hurricane season ever and 2017 is set to be the hottest year on record. And we know this is just the start. There are plenty of stories of success, but there’s still a lot that needs to be done if we’re going to tackle climate change in 2018.

Are you with us?

Sign up to receive info about ways you can tackle climate change with 10:10.

This blog post was funded by our pals over at Ben and Jerry's.