December 18, 2015
Esther Griffin
Solar subsidies: we have our response to the feed-in tariff consultation

Back in August, the government released a consultation on changes to support for small to medium renewable energy. The severity of their cuts shocked even the most hardened policy watchers.

Trade bodies warned of devastating job losses, the international community was puzzled, even conservative MP’s (Boris Johnson among them) questioned the rationale. And thousands of you responded - giving voice to the vast majority of the British public who want to see more, not less, clean renewable energy in the UK. 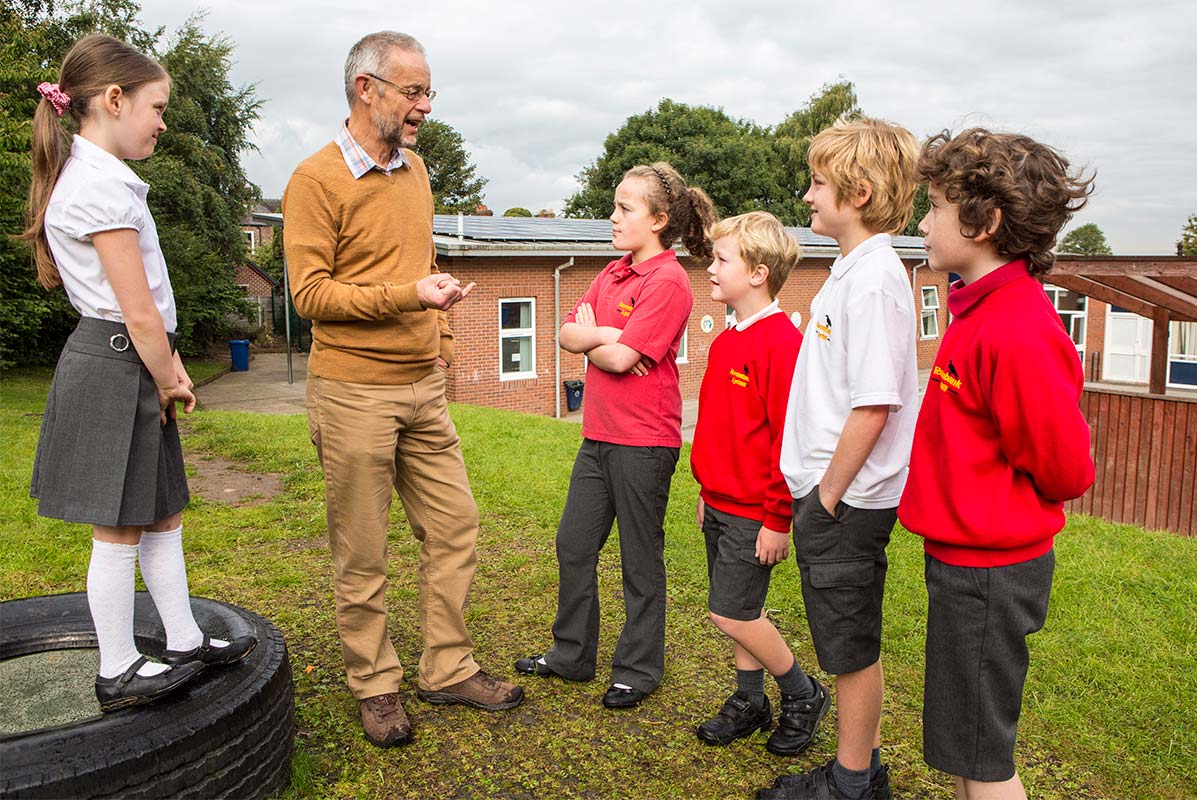 Early yesterday morning, before sunlight even hit countless solar panels across the UK, the government finally snuck out their response to the outcry. We were never expecting a full U-turn. What we did want was evidence that they'd acknowledged  the huge public support and collective might behind renewable energy. And we got that. Concessions have been made. It’s a long way off what we need, but the wide reporting of a scale back in the face of “a storm of criticism” speaks to the strength of our response and the potential for us to build from here.

The cuts have been softened following a storm of criticism.

So, In the spirit of festive over-eating, here’s  good news/bad news sandwich summary of the government response to the Feed-in tariff consultation. 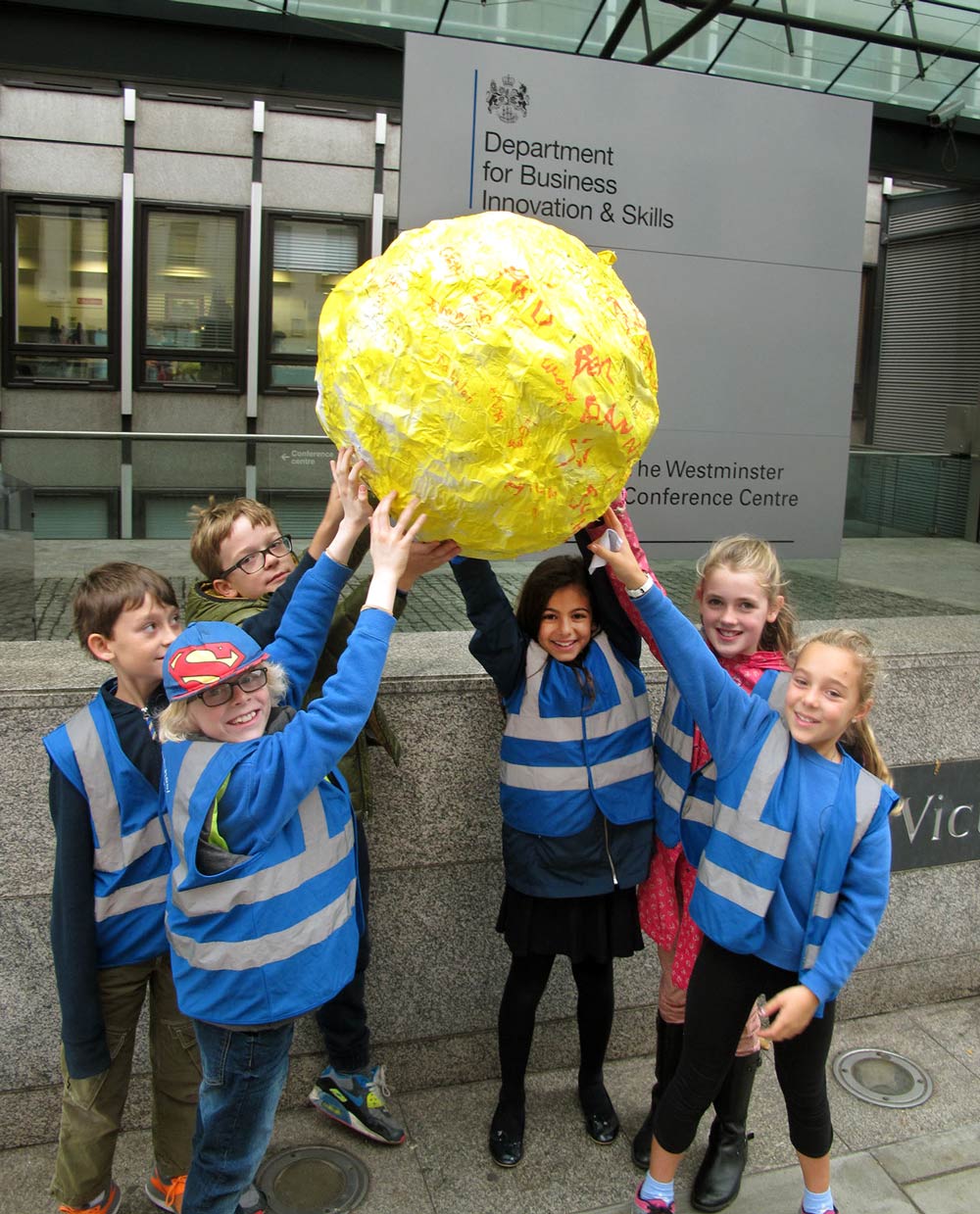 Pupils from Fox Primary show their support for solar in a suitably artistic fashion.

This is just the start. Based on the numbers alone, it’s hard to call this a win. If we’d been presented with these figures right at the outset we’d have been less than impressed. But what’s vitally important is that we came together and made some serious noise. And that noise was undoubtedly heard. Working alongside everyone from Ben and Jerry’s to the NFU to a bunch of skaters from Wadebridge, we changed energy policy. And we’ll do it again.