Despite the occasional snow, the days are getting longer and more often full of sunshine. Of course we all love glorious daylight, but as the evening inevitably rolls in, spare a thought for the humble little street light - the one that brightens your journey home every night. Don’t get what the fuss is about? Well maybe you need to pay attention to LED’s amazing potential as an alternative to traditional street lanterns.

Here are seven interesting facts about them:

1. LEDs are much better against climate change!

We’re starting with an obvious one to ease you in. Good quality LED bulbs can easily last over 50,000 hours in their lifetime. And when they need up to 80% less power to keep going, it’s no wonder these things have been touted as a huge energy saver for the home and streets alike. This is only possible because LEDs, unlike traditional bulbs, can be dimmed when not needed and brought back to full brightness instantly. More generally, LEDs also lose much less energy through heat.

2. There is so much colour range when it comes to LEDs 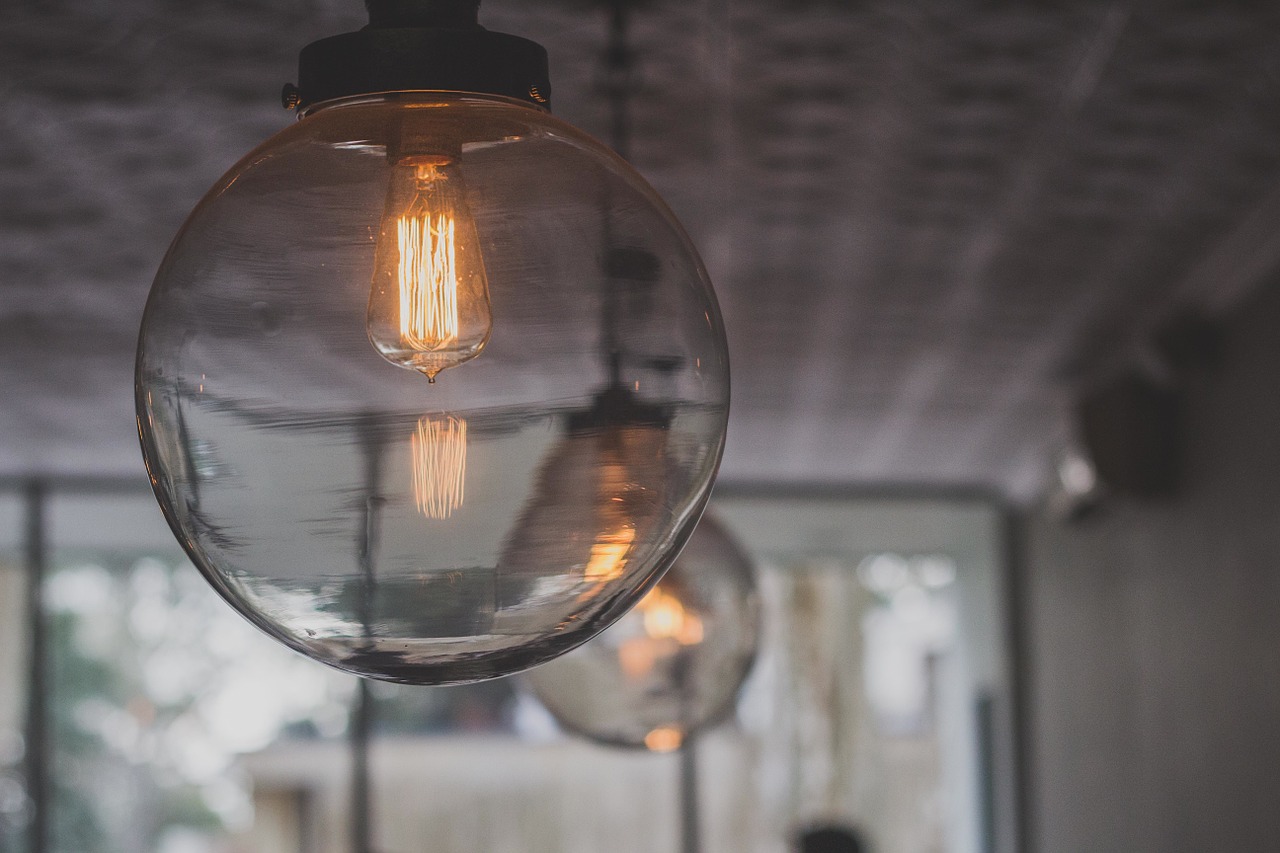 When people think of LEDs, they’ll often imagine those houses bedecked with piercing blue fairy lights at Christmas time. This kind of unnatural ‘classic blue’ has definitely become a cliche. And while you have your rainbow hues for decorative lighting, these days it’s the different shades of white that are more interesting.

You can find white LED ‘temperatures’ ranging from cool bluish tones (to light an industrial space while keeping people alert and ready to work, for example) to a warm candle-like yellow (perfect for lighting a cosy setting like a restaurant to provide that oh-so relaxing ambience). Daylight sits closer to blue-white along this spectrum. 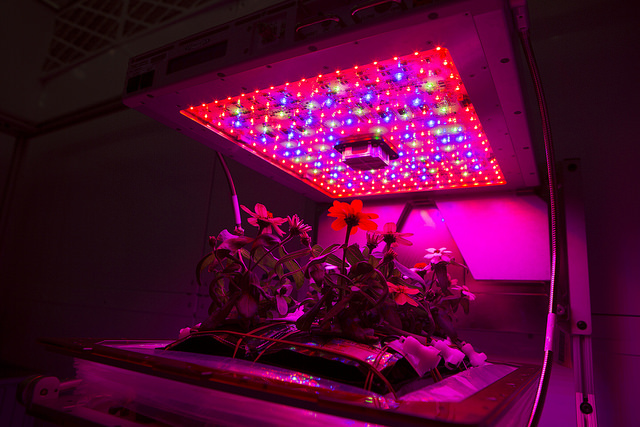 As we’ve established, you can be super precise when it comes to selecting the shade of light you want from an LED. Within the world of horticulture, this means a deep blue tone and hyper red tone can be used for photosynthesis. Far red is then in charge of germinating, vegetative growth and flowering your plant nursery. 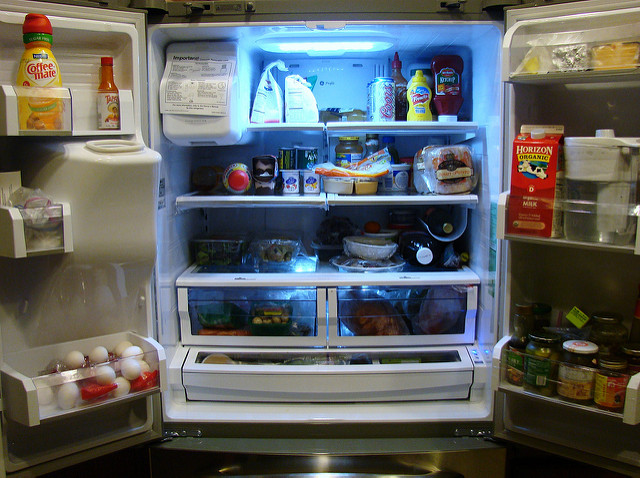 Studies have shown that certain bacteria in food are deactivated by blue light - without any need for chemicals. Amazingly, this includes E.Coli, Salmonella and Listeria. Without going too deep into the science, this works because blue light triggers the bacteria to basically get all excited, bump into each other and die. Remember that next time you want to refrigerate your raw fruit.

5. Using LEDs for street lighting is better for bats 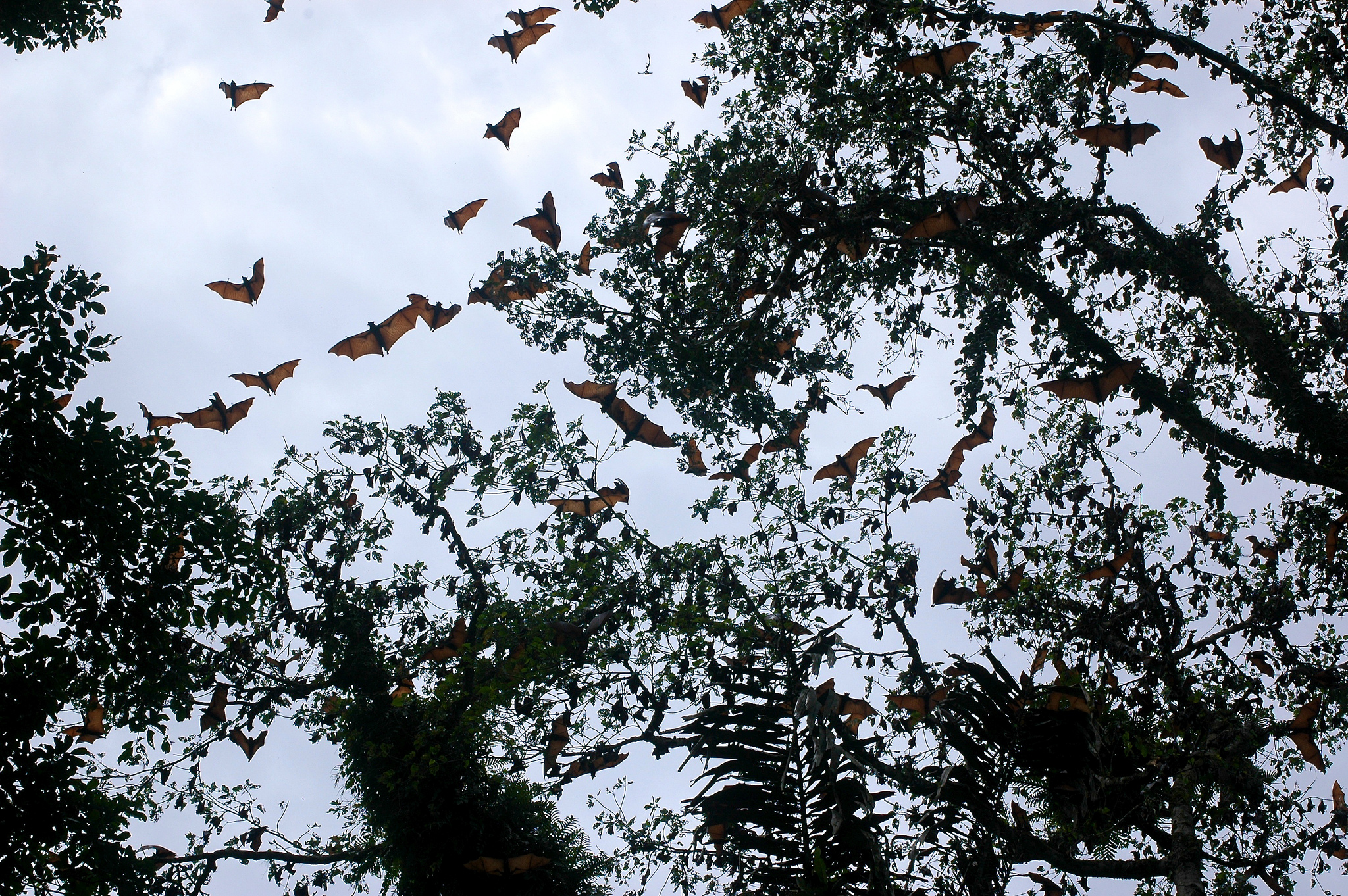 Unlike traditional lighting, little bundles of lights in an LED street lamp can be switched on or off within the wider panel, allowing more flexibility when it comes to directing light. This is better news for wildlife and warm white LEDs have a low impact on bats. This is partly down to the fact that LEDs do not produce heat-emitting infrared or ultraviolet rays (which is why you’re less likely to see swarms of insects gathering under an LED light too).

6. Having LED street lights could save your council millions!

We’ve calculated that if all councils in the UK switched to LED, they’d collectively save £200 million a year. Can you imagine the amount of extra spending that can free up on vital services in the face of budgets being slashed across the country? Nothing more needs to be said to elaborate this one, we reckon!

7. LEDs deserve a lot more love for all the cool things they help us achieve 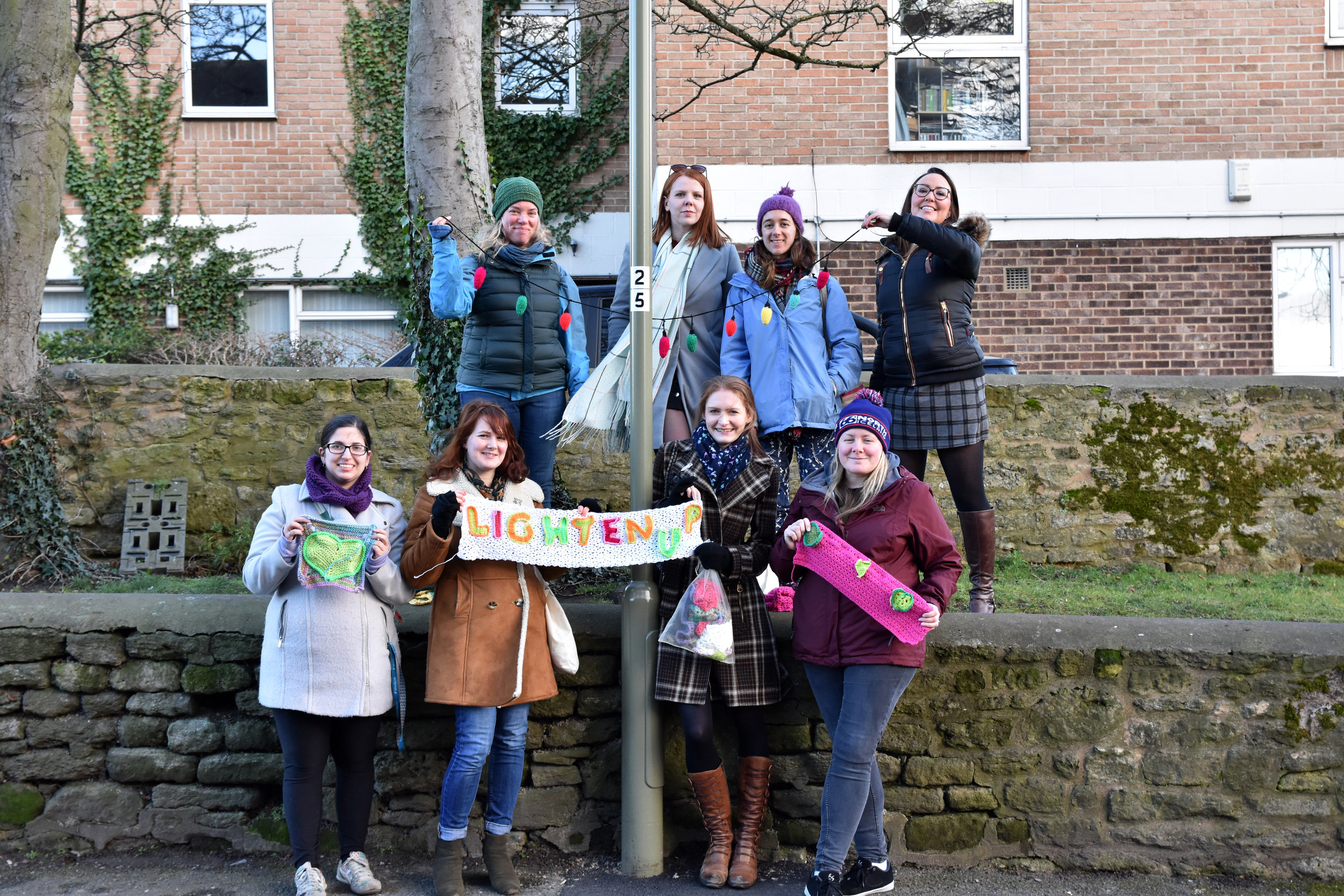 The Oxford Drunken Knitwits had been beavering away in pubs knitting and crocheting beautiful yarn sleeves to dress the LED lamp posts of Oxford! Some of the city’s precious few LED lights line Temple Road in Cowley - and this is where the ladies gathered earlier this month to show their love for the lights: by dressing them up in hand-woven knitwear. 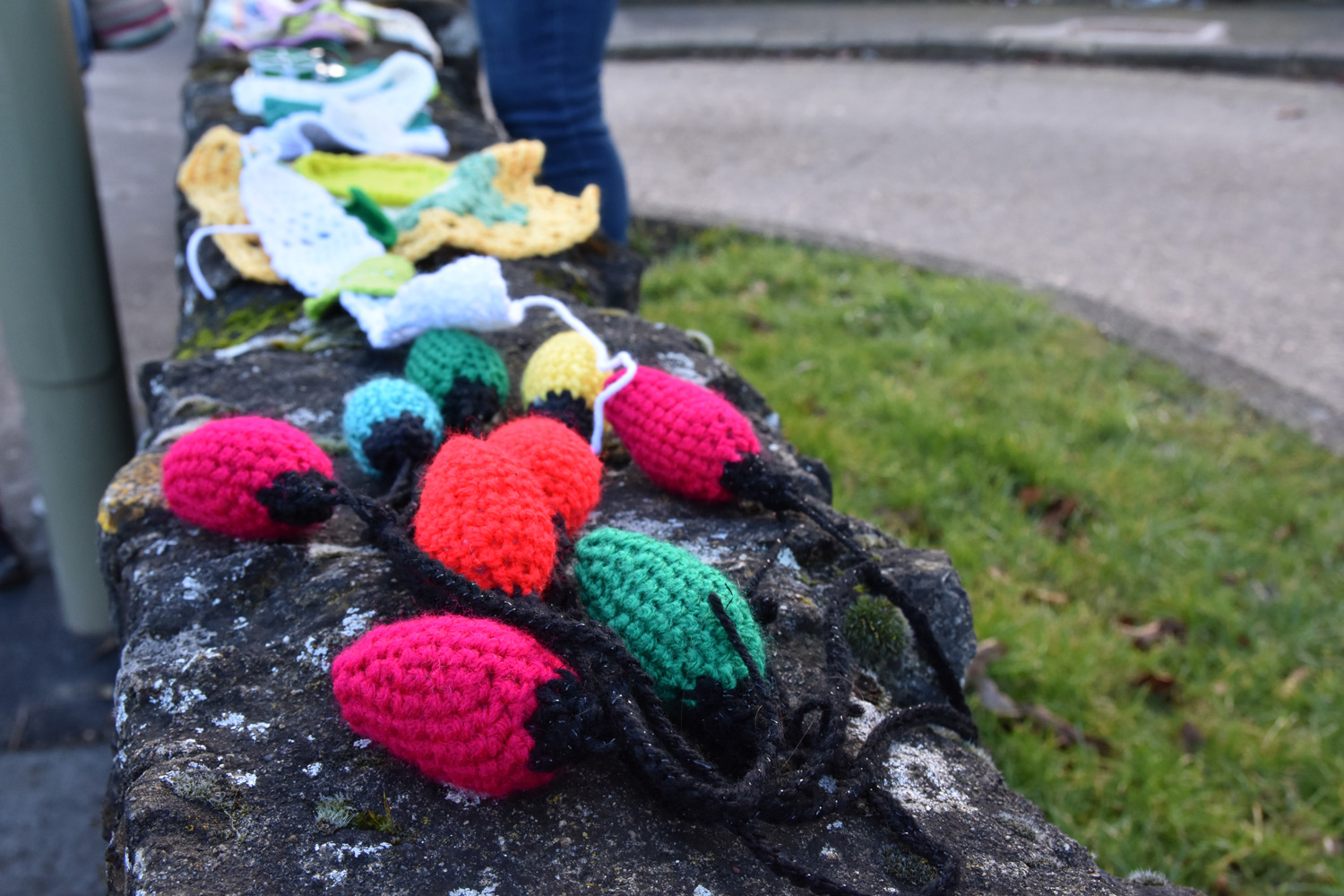 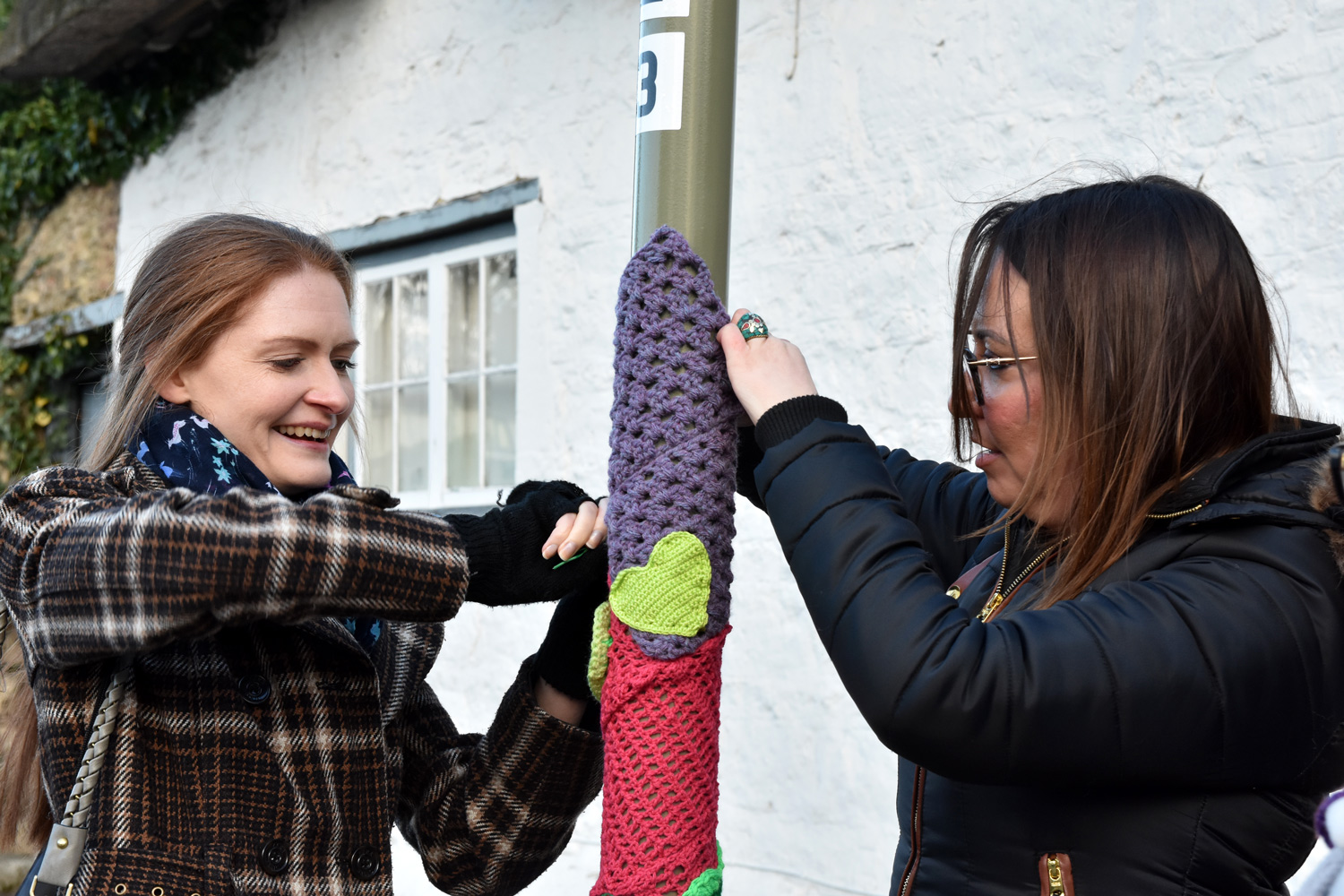 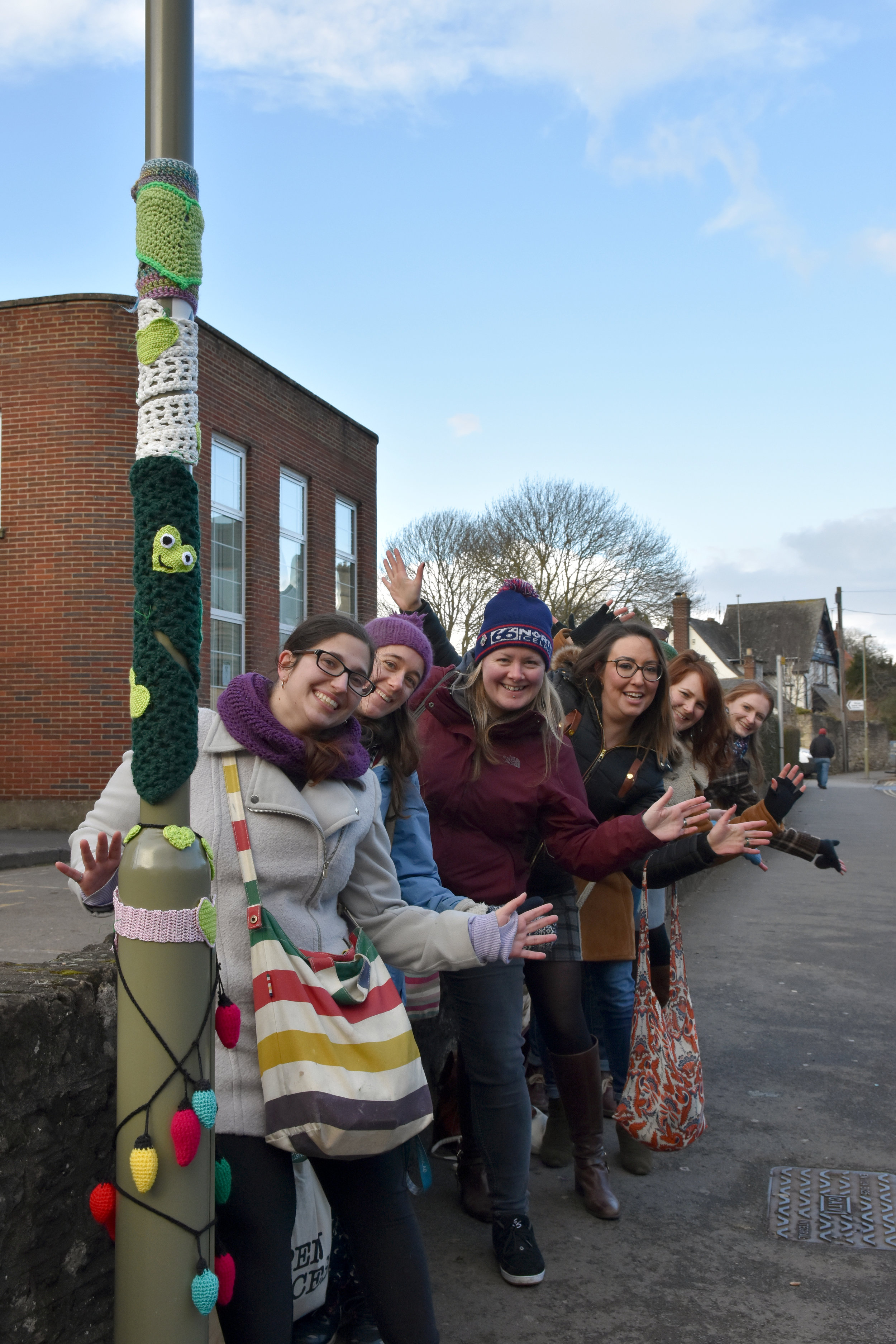 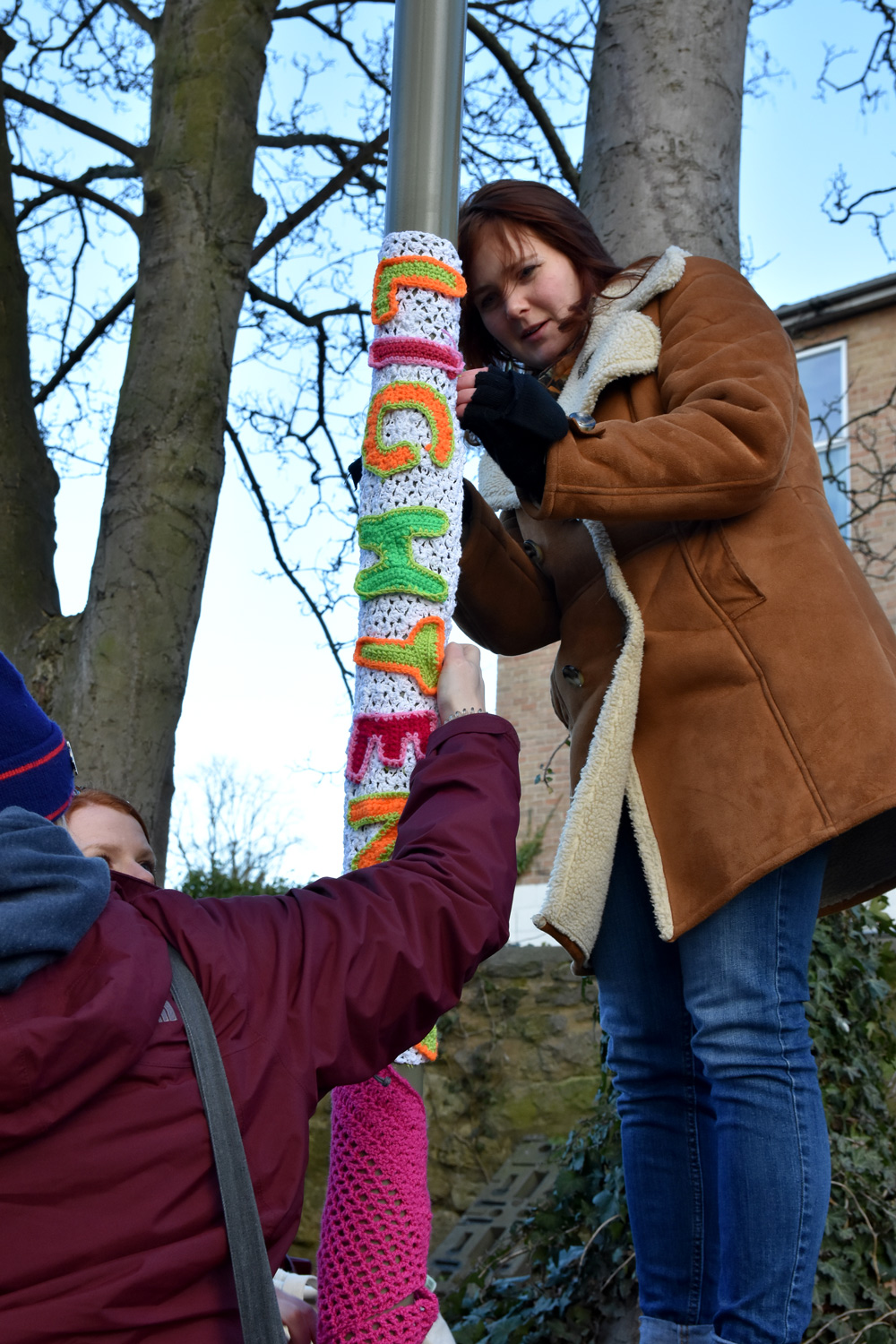 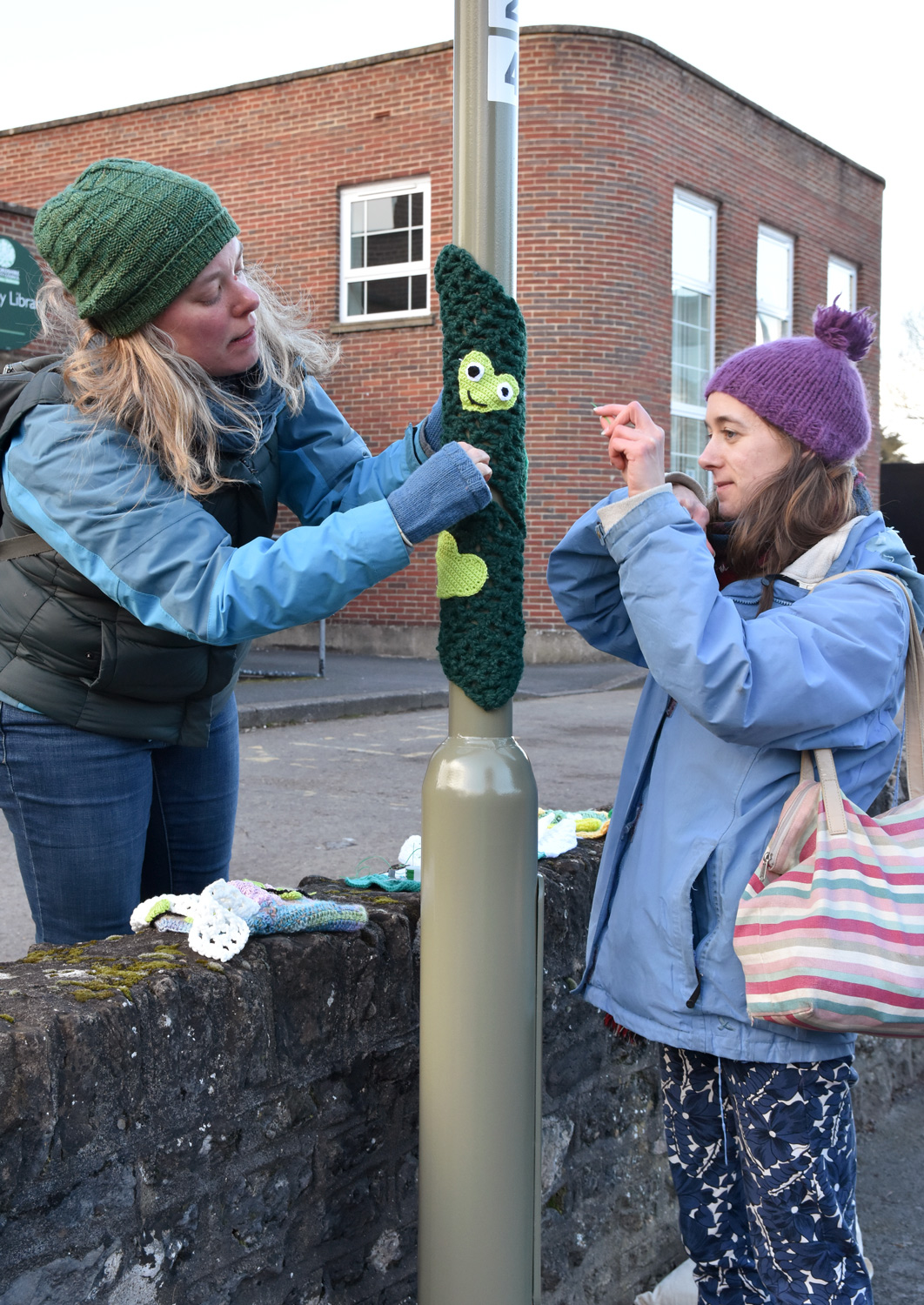 Janey Messina, founder of the Drunken Knitwits told us:

“It’s certainly a challenge storming streetlamps (those things are tall!), but when the stakes are as high as preventing climate change, we were all for putting our knitting needles to work - over a few Sunday pints in the pub of course.”

For a few other fun facts about LED, check out this website.