August 18, 2016
Daniel Jones
School’s out, energy bills down and solar panels up

Schools out for summer, and for most that means six weeks of sandcastles and sports. And, for some schools around the UK, it also means solar panels.

But, what’s the story behind these shiny, energy generating rooftops?

In October 2015, 21 schools set out on a mission to rally their local communities around one goal: to ditch fossil fuels and begin powering their school from the sun! How? By doing the seemingly impossible: raising between £5000 and £24,000 per school, all within nine months!

This is the fourth and the most successful year in the history of 10:10’s flagship project, Solar Schools. 1090 solar panels are going up on school roofs across the UK. With all that solar, the schools will save roughly the equivalent of 17910 baby elephants of CO2 over the next 25 years. 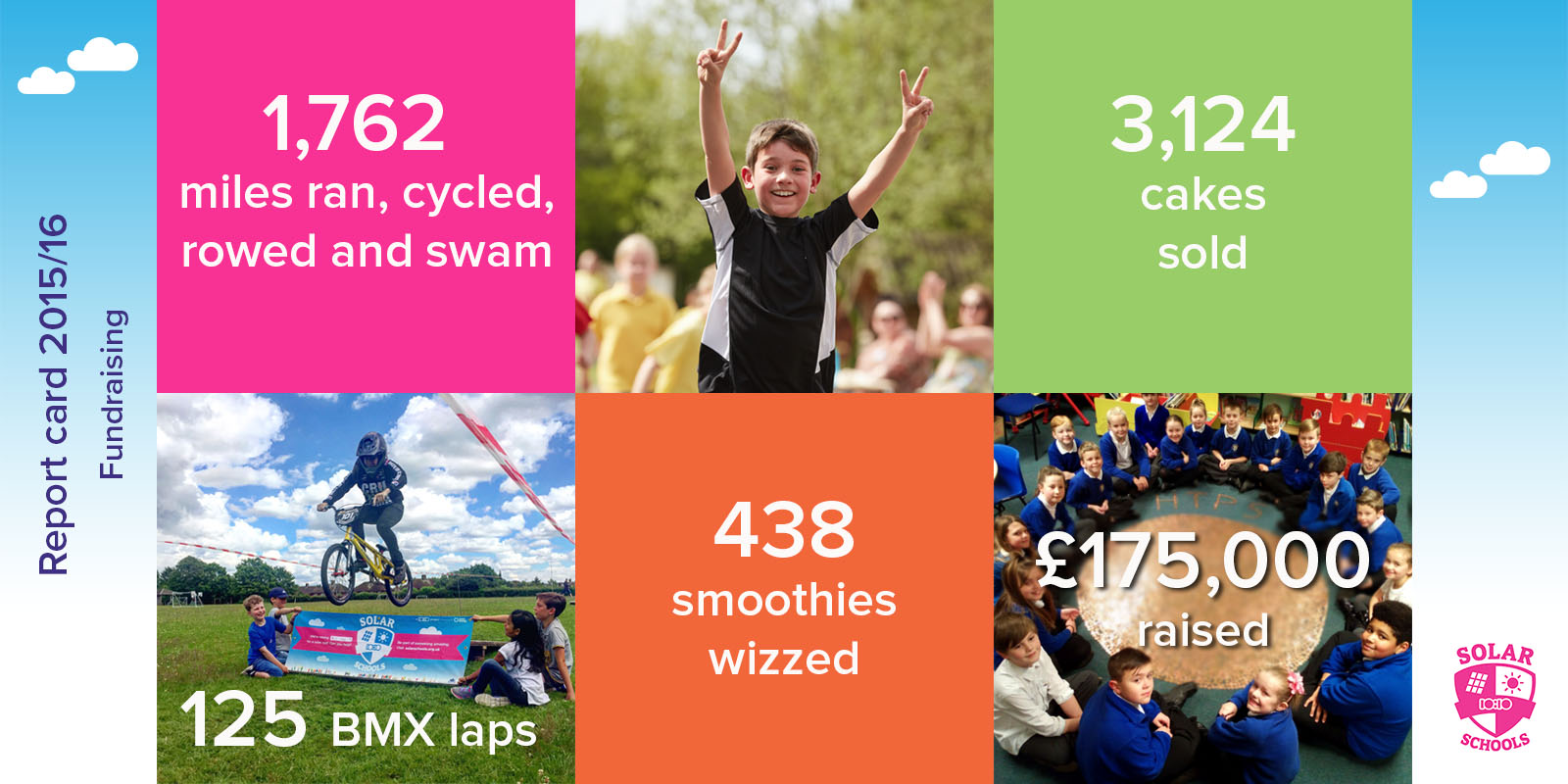 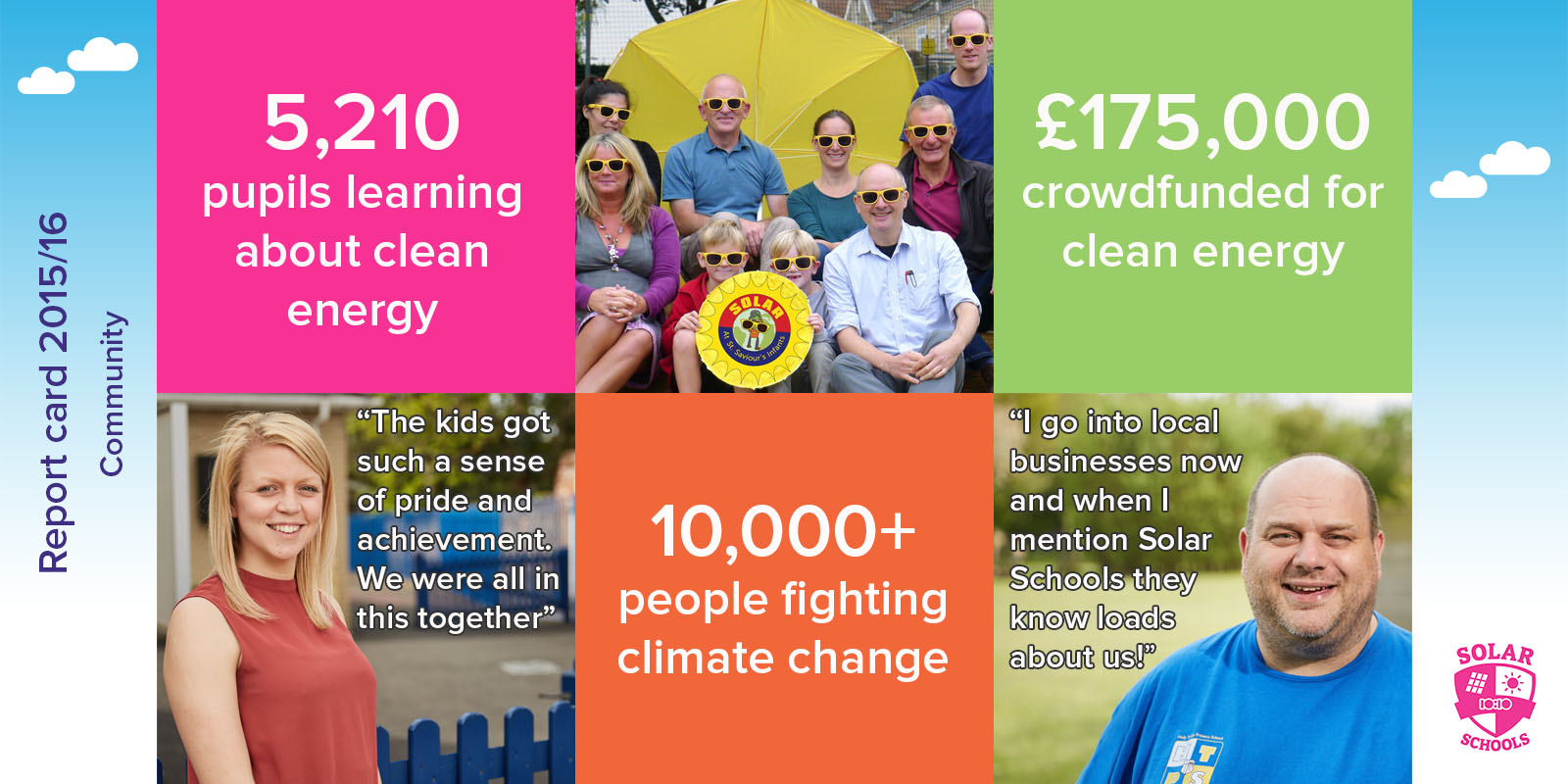 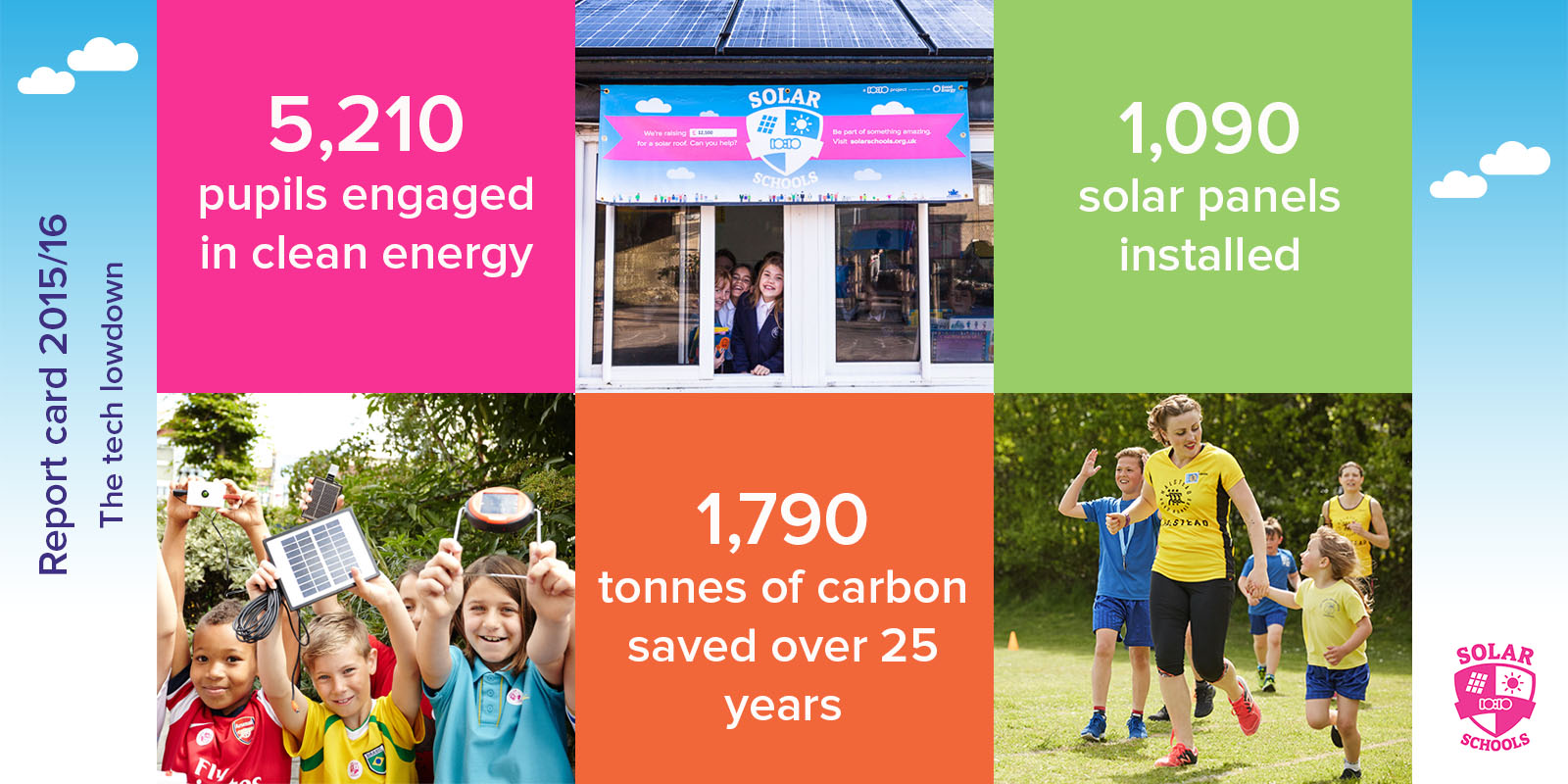 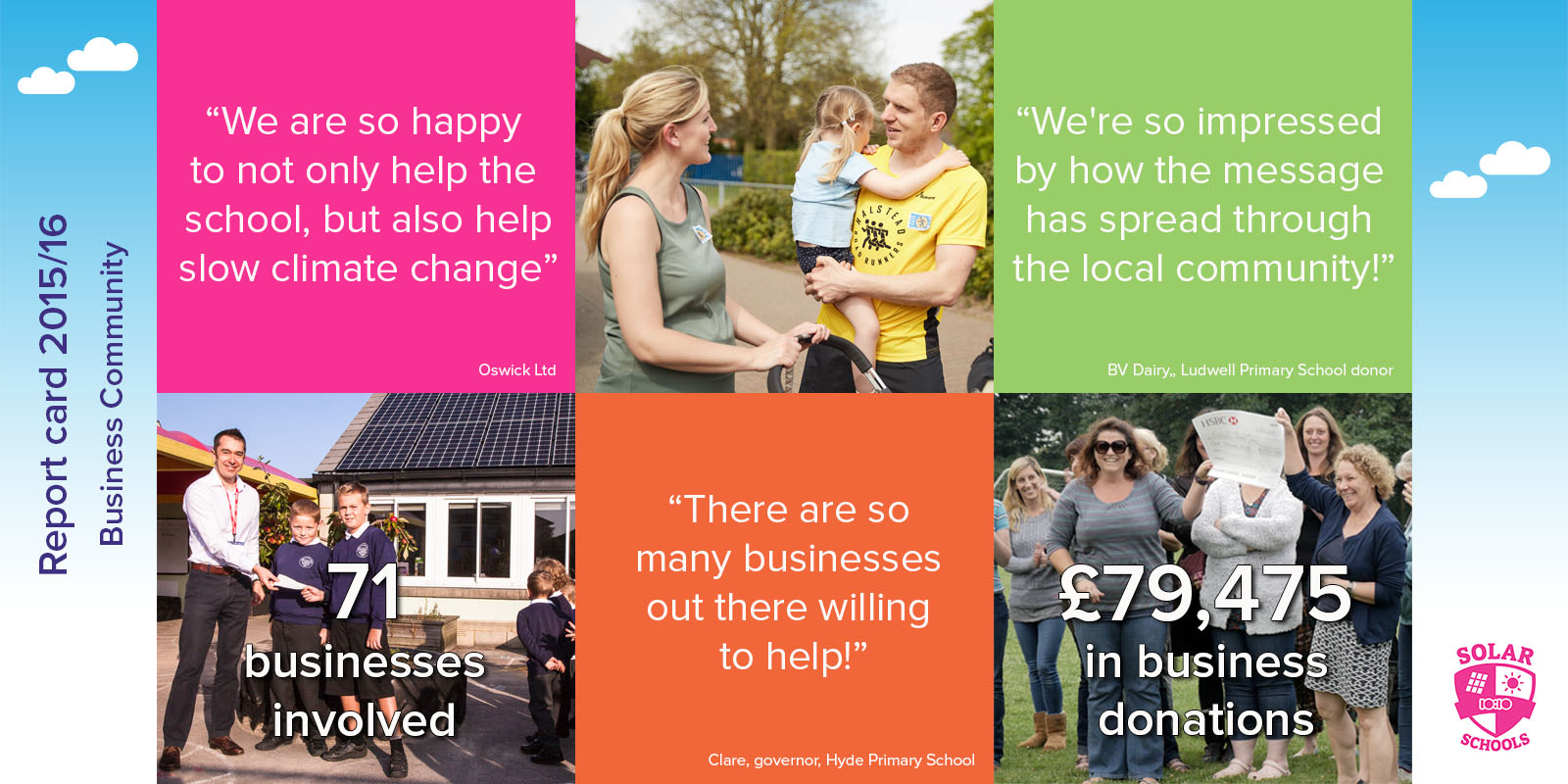 But, that’s not all! They’ll also save the schools a ton of cash on their energy bill, meaning more money for teaching assistants, new books and snazzy science equipment! A better education for the pupils, and a cleaner world for them to grow up in. Win - win!

Between them, these schools raised over £175,000 to go solar in just nine months. They’re building a cleaner, cleverer world, where they and everyone else can prosper free from the threat of climate change. Their message? Together, we are unstoppable. 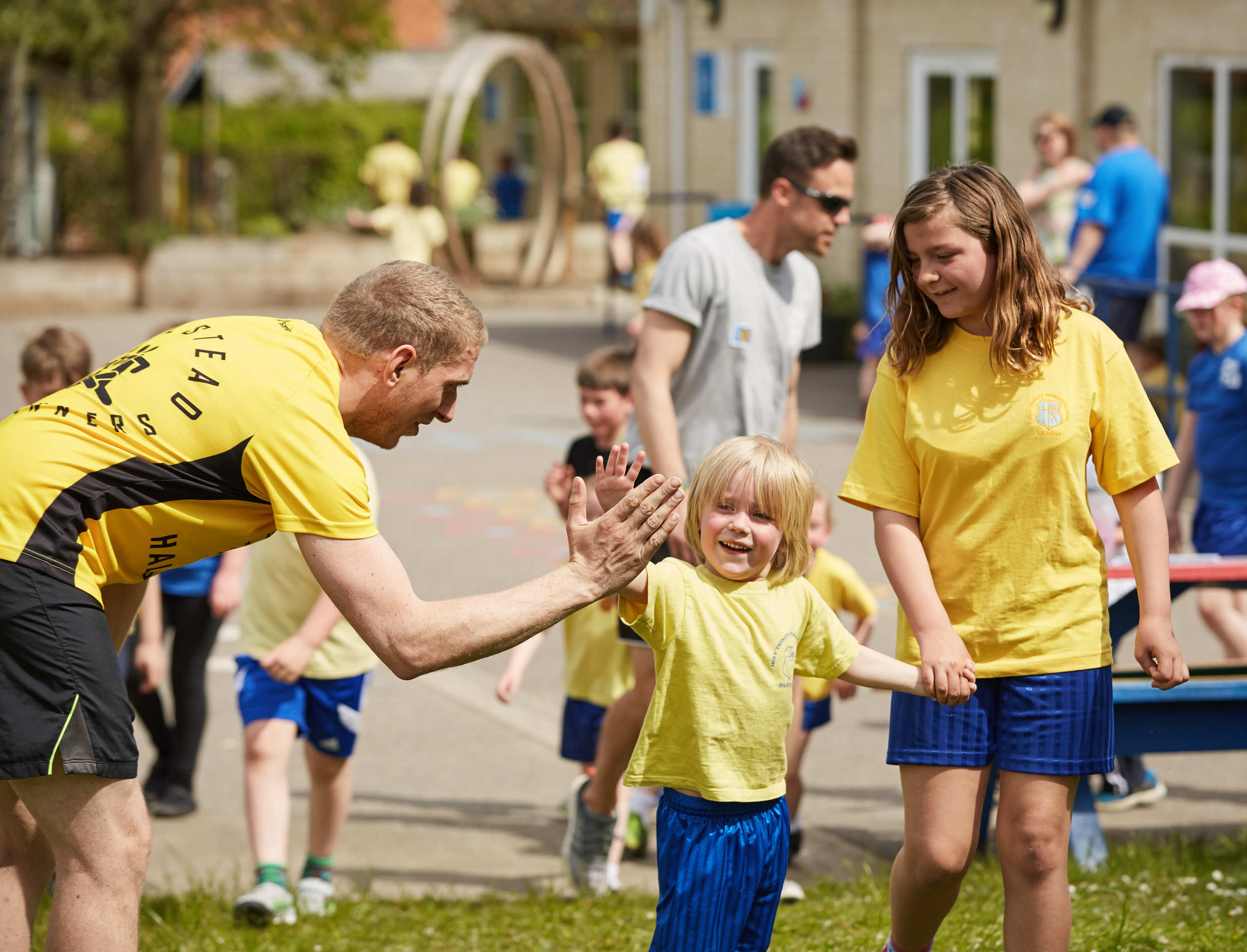 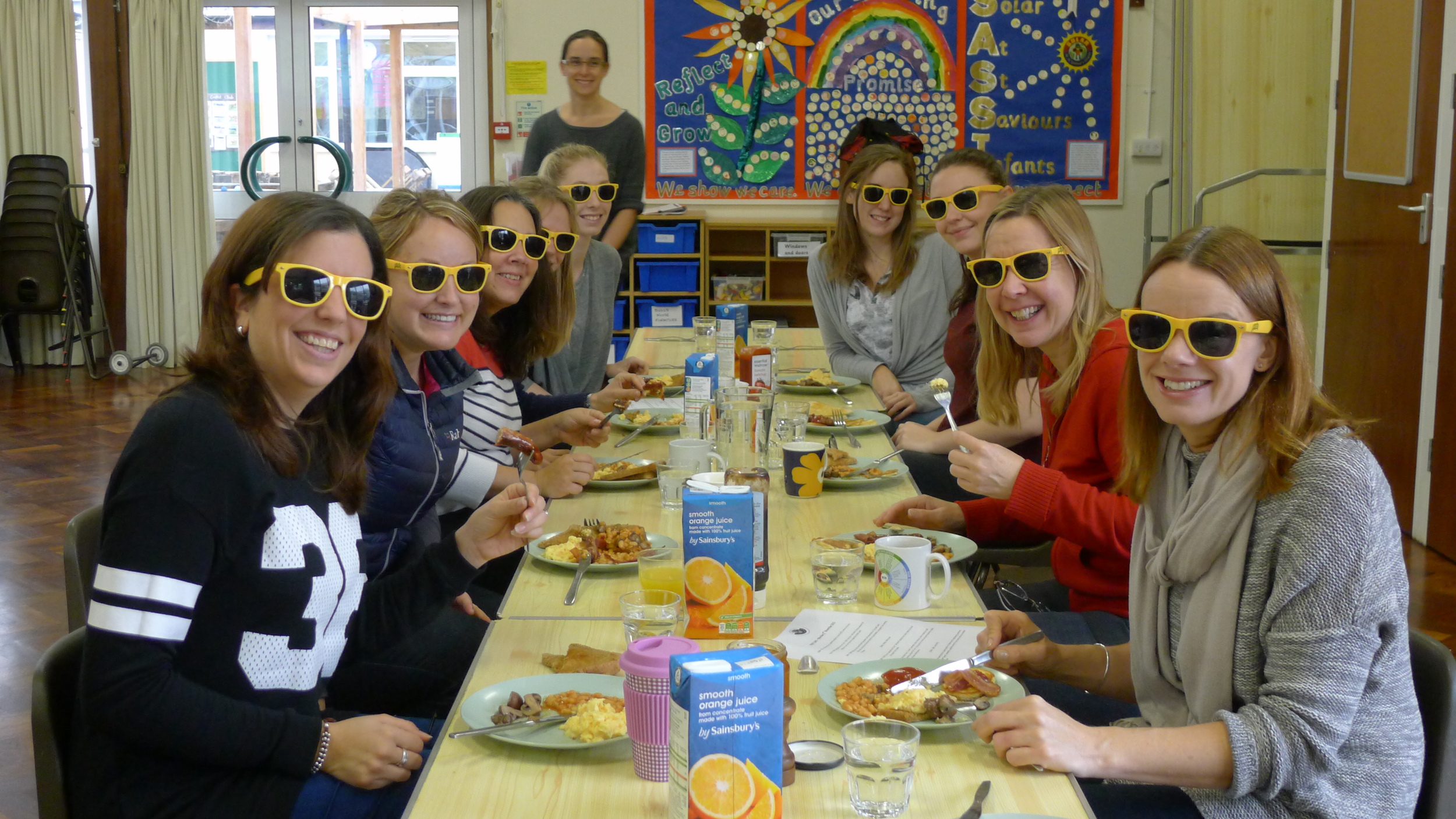 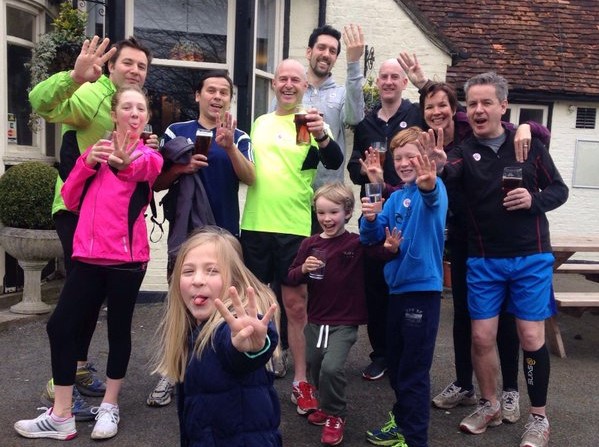 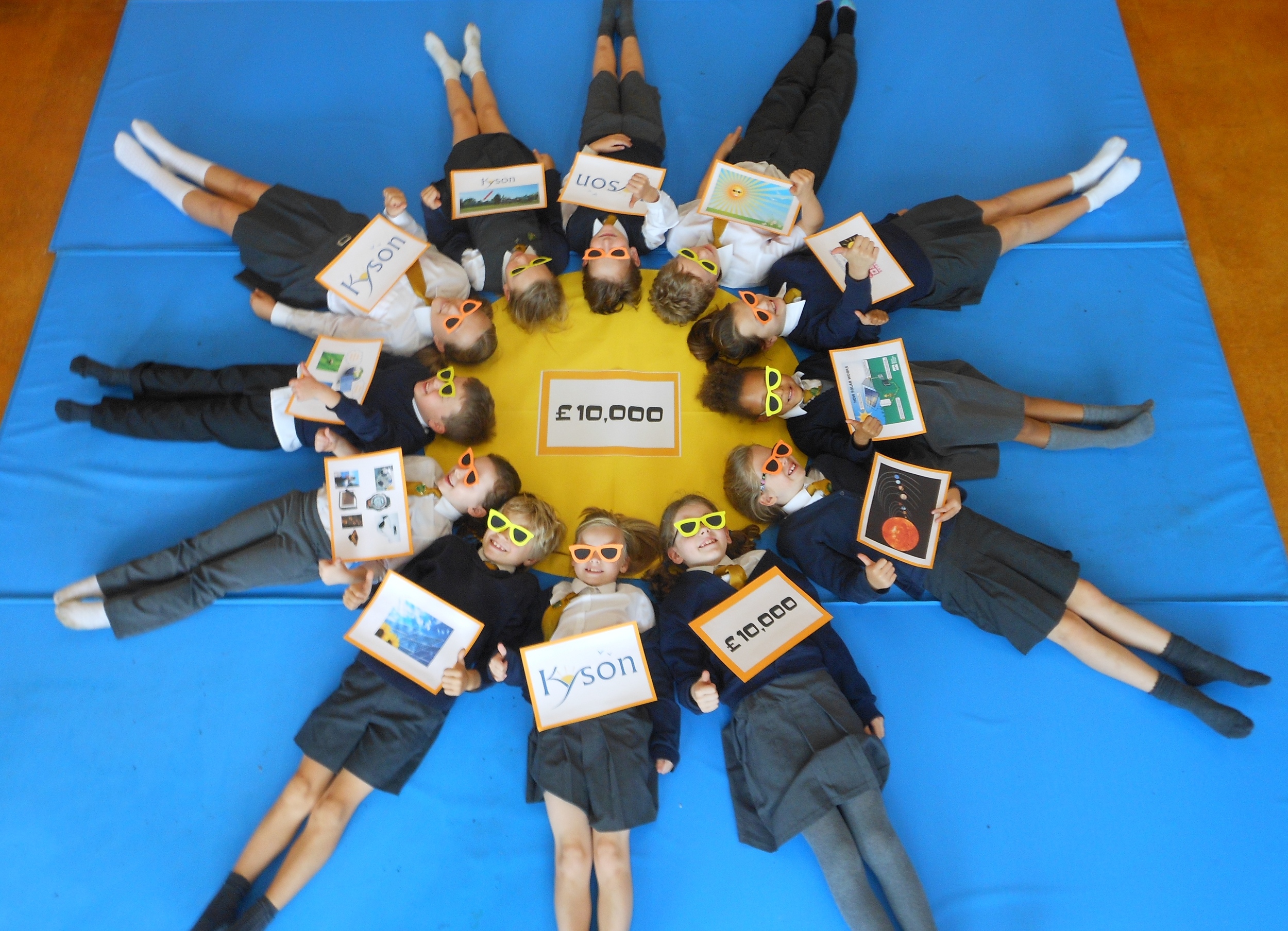 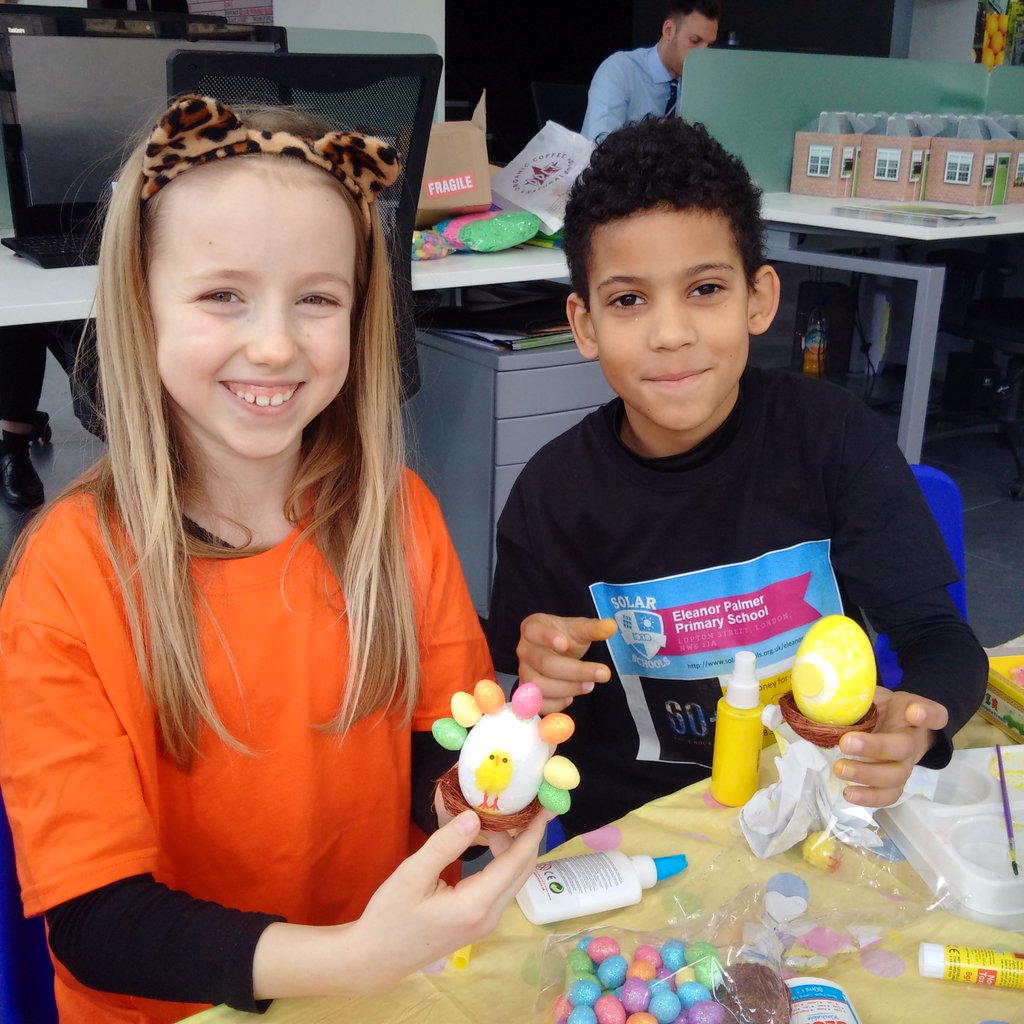 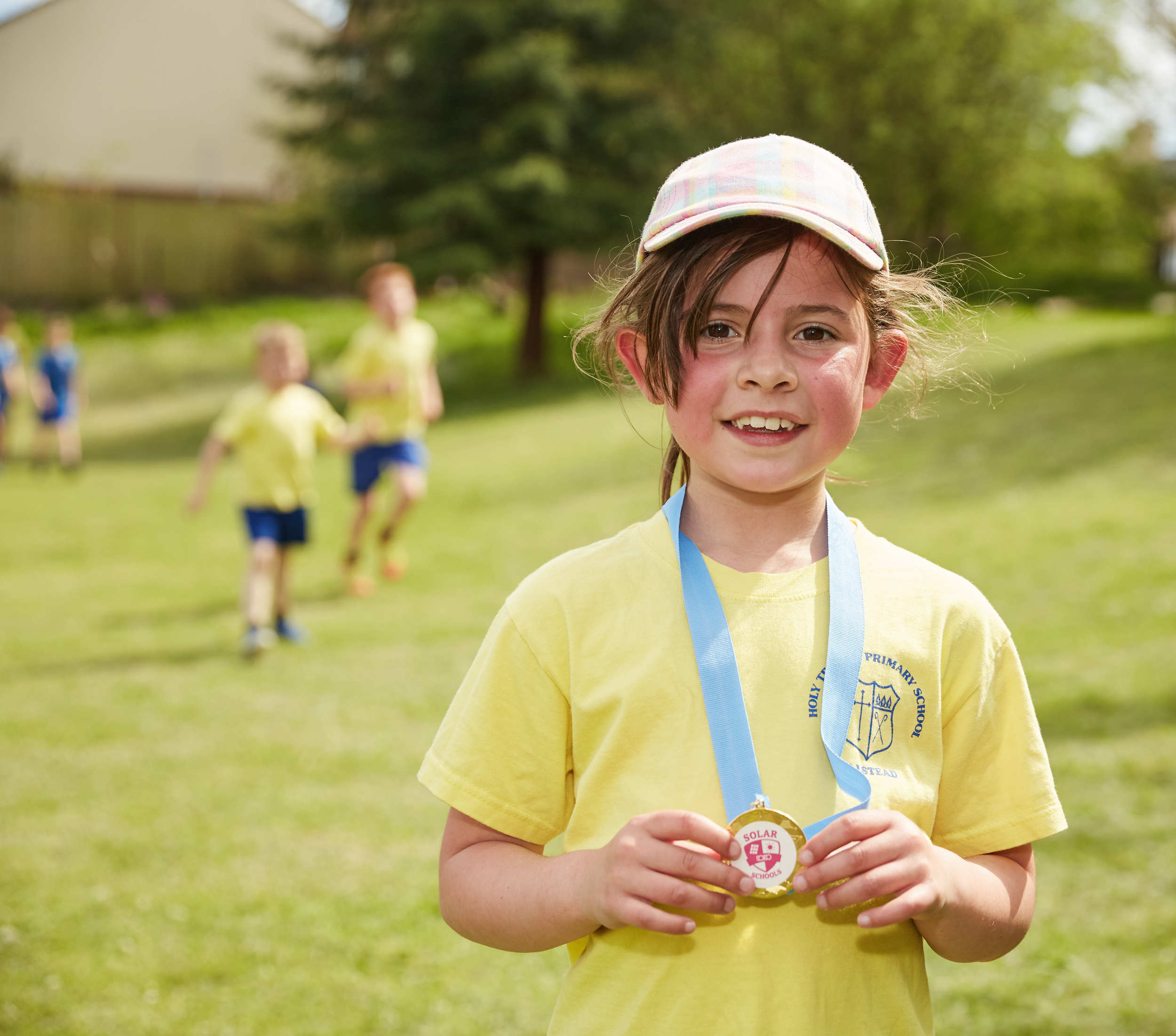 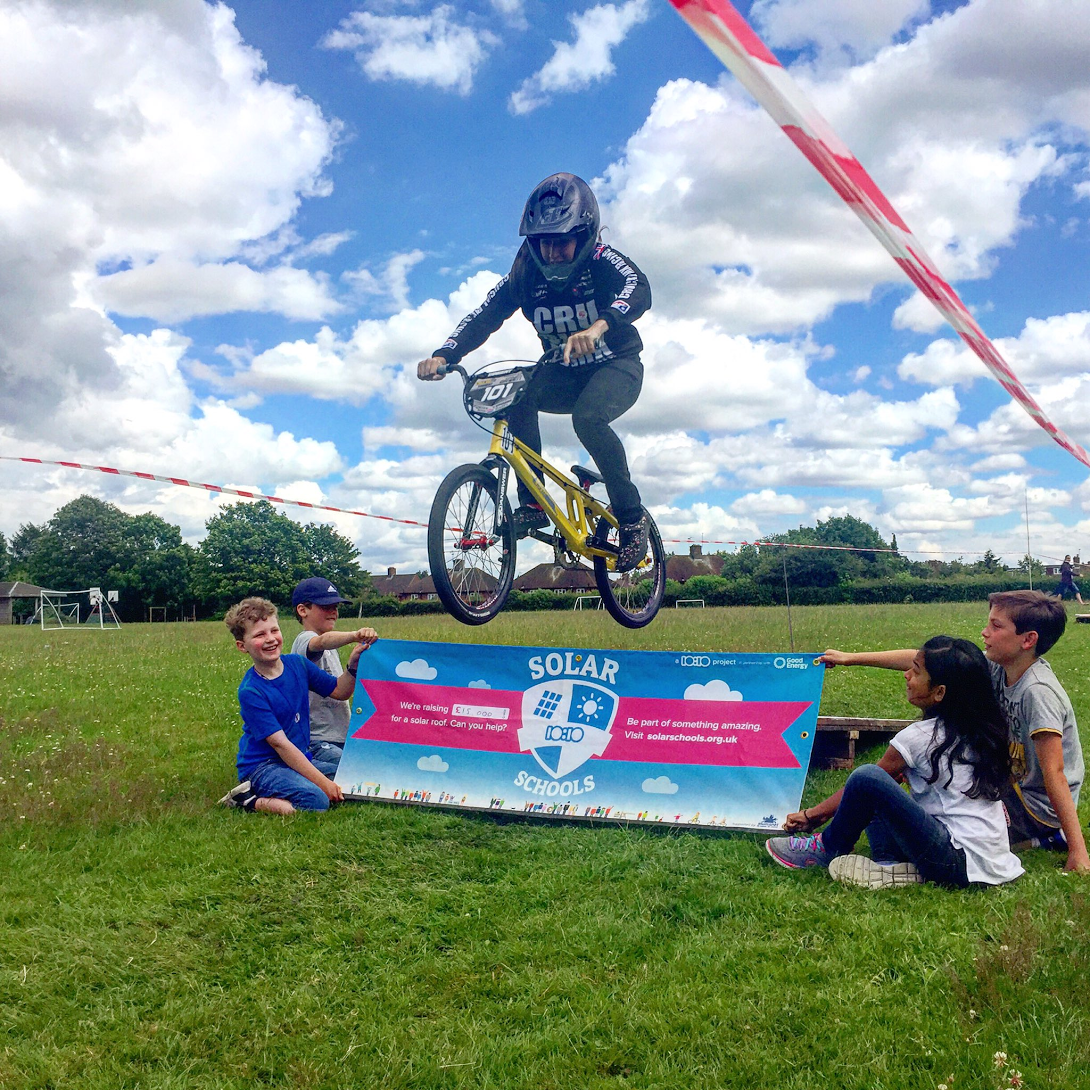 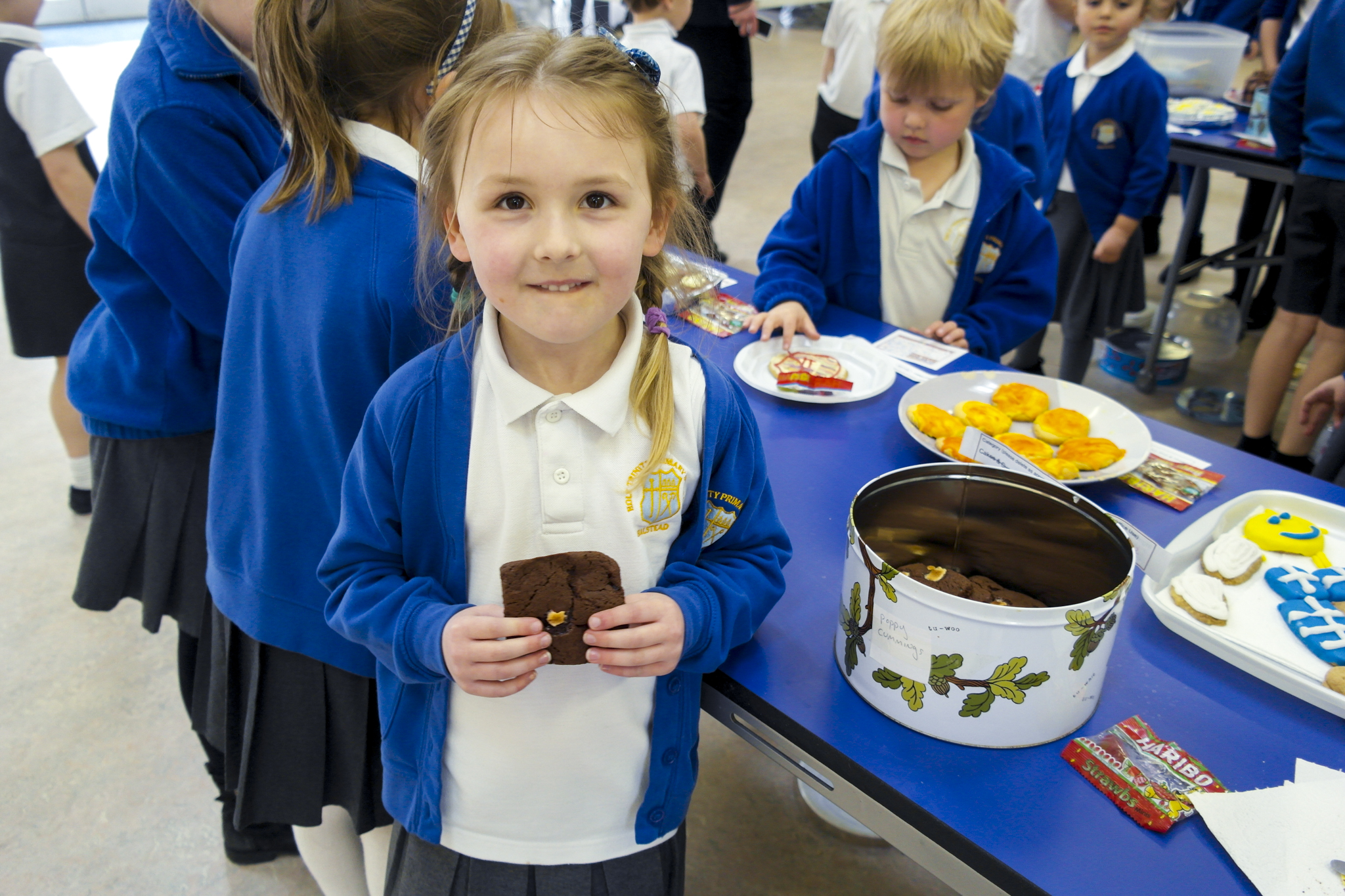 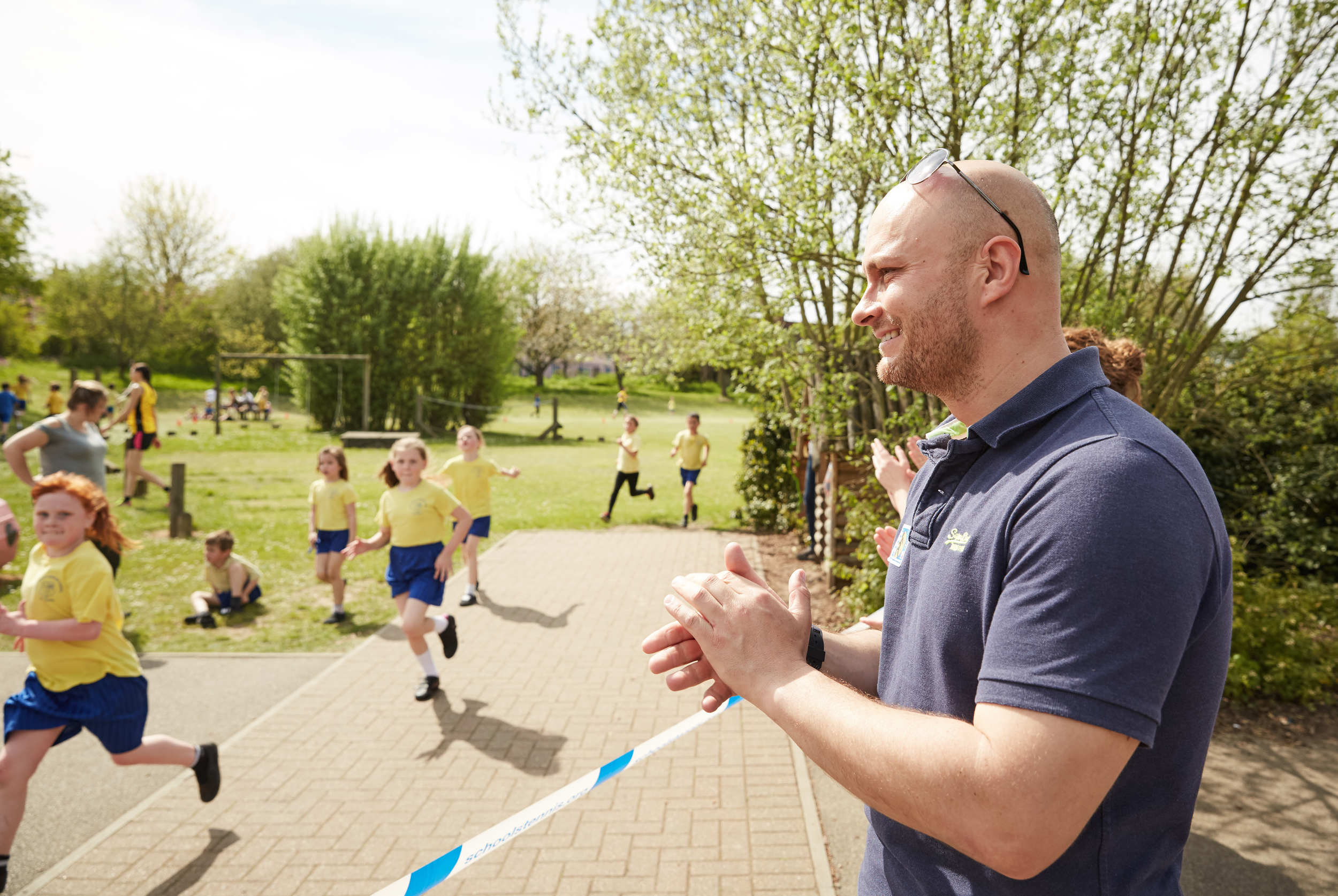 We have seen some spectacular efforts from pupils this year. From soul concerts to strawberry selling, bake offs to beer runs; these schools have made us smile, laugh and sometimes even got us a little choked up with their courage, creativity and spirit. 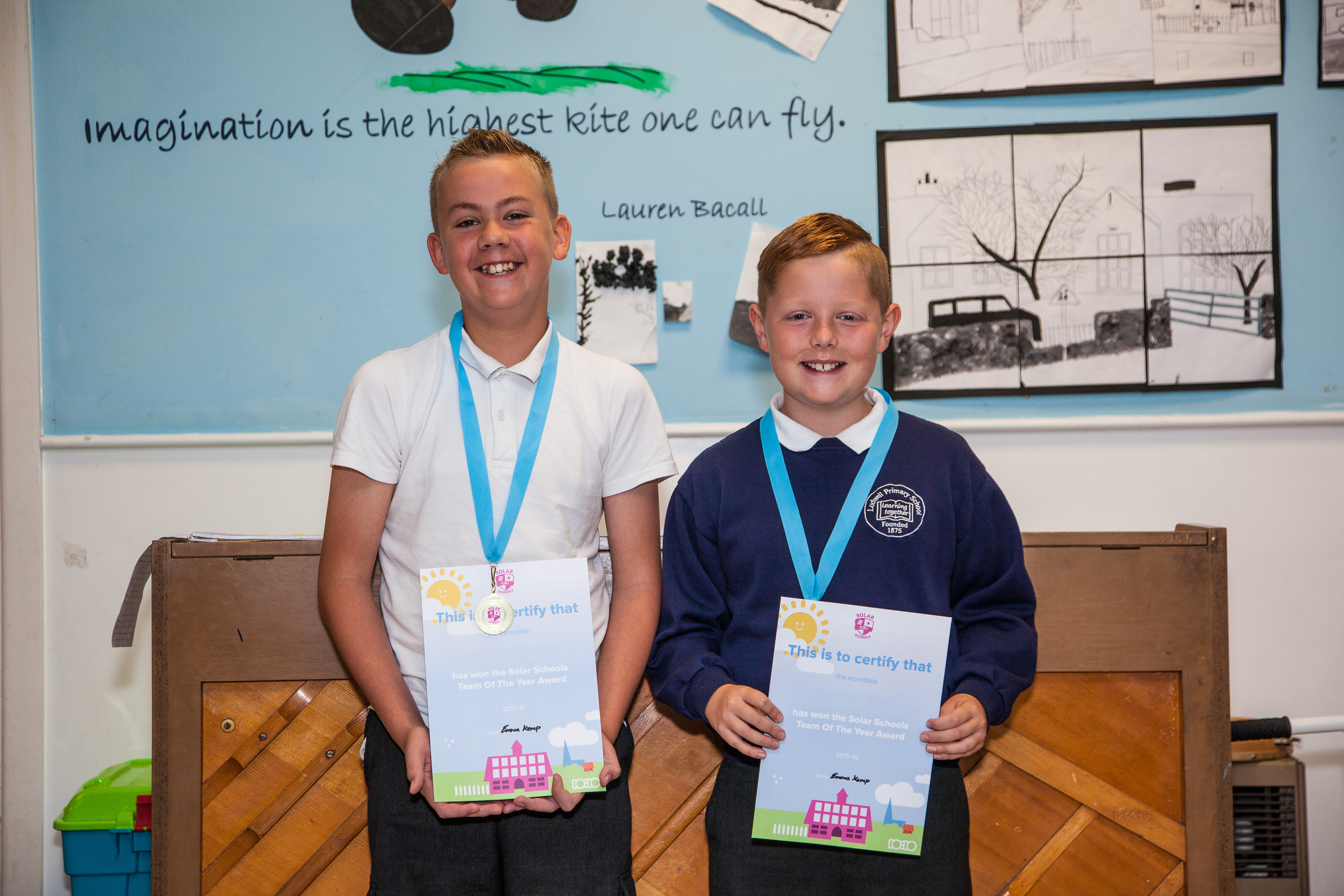 As these pupils from Ludwell primary school said:

So, when these pupils get back from summer break, their classrooms will be using far less dirty fossil fuels. They’ll be learning with clean, green energy. Just the way things should be.