Dinosaurs belong in the ground, in the cinema, in a lab, or pieced together looking awesome in your local natural history museum. Burning them is probably a bad idea.

You might think this is obvious. But for the last few centuries human beings have been really into digging up ancient fossilised organisms and gleefully setting fire to them. Call it coal, “natural gas” or oil if you want, but a hundred million or so years ago they were awesome little organisms. Today, they amount to extremely complex, beautiful, interesting and potentially useful substances and we should pay a lot more respect to than simply lobbing on the fire. 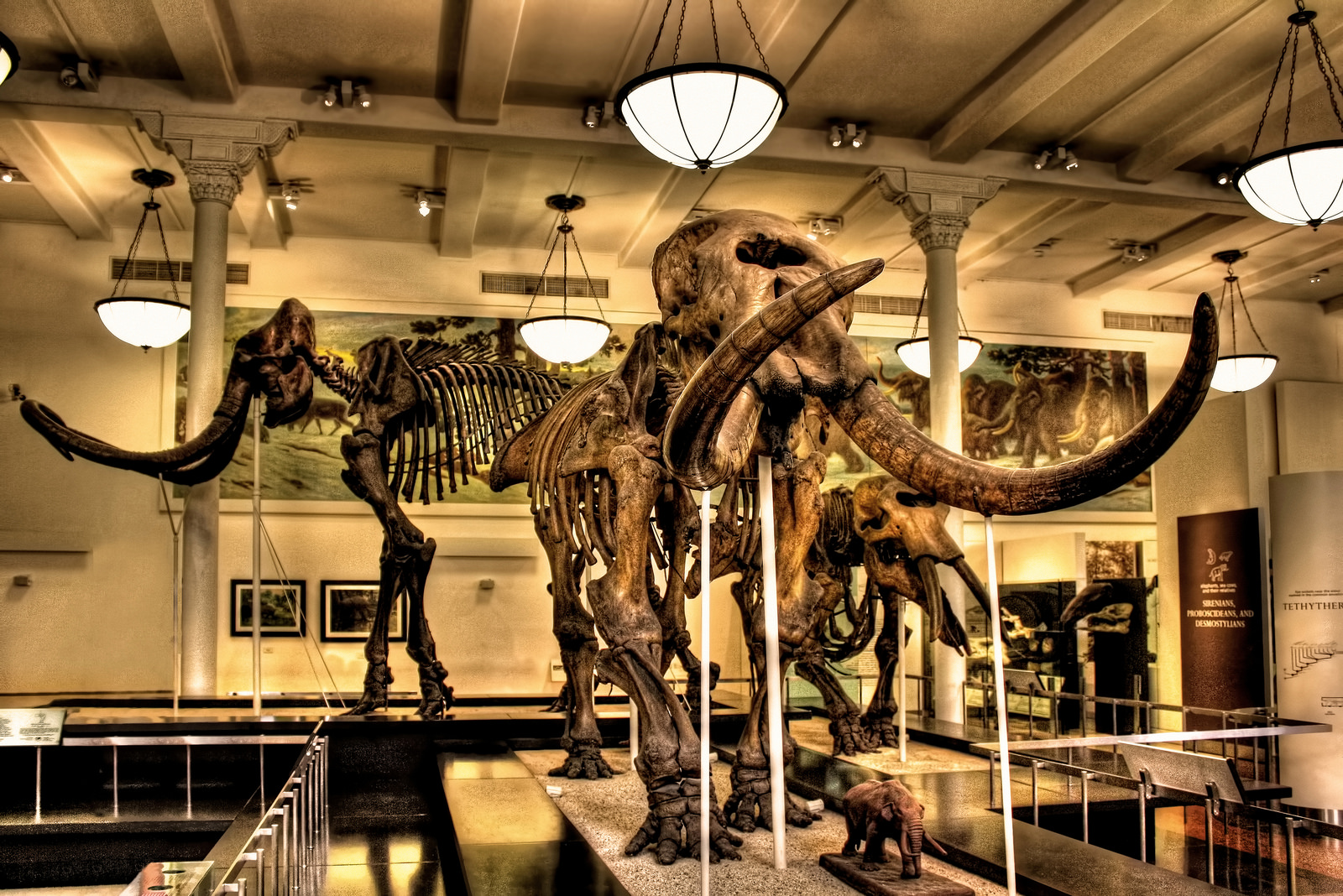 Which is a roundabout way of saying that it’s great news that the American Museum of Natural History - one of the biggest and most prestigious fossil museums in the world - has decided to cut its investments in oil, gas and coal companies. This follows similar moves from the Field Museum in Chicago, the California Academy of Sciences, the Australian Academy of Sciences and Botanical Gardens in Pittsburgh.

At the start of last year, David Koch stepped down from the board of trustees at the American Museum of Natural History. Koch’s controversial for many reasons, not least his large business interests in oil and gas, and seeming support for climate denial. His resignation followed a concerted campaign calling for him to go, including a letter signed by dozens of top scientists.

Koch’s still on the board of directors at the Smithsonian Museum of Natural History though, which also contains the highly controversial Koch sponsored gallery of human origins. That’s before we get into the matter of the Shell sponsored climate change gallery at the London Science Museum, or their new gallery sponsored by Statoil. People who care about stuff like this still have a lot of work to do.

For an increasing number of scientists, this matters. It’s not just that they have more geeky things to do with fossils than setting them on fire. It’s that people who choose to dig and burn fossil fuels are quite happily ignoring a massive swathe of modern science. 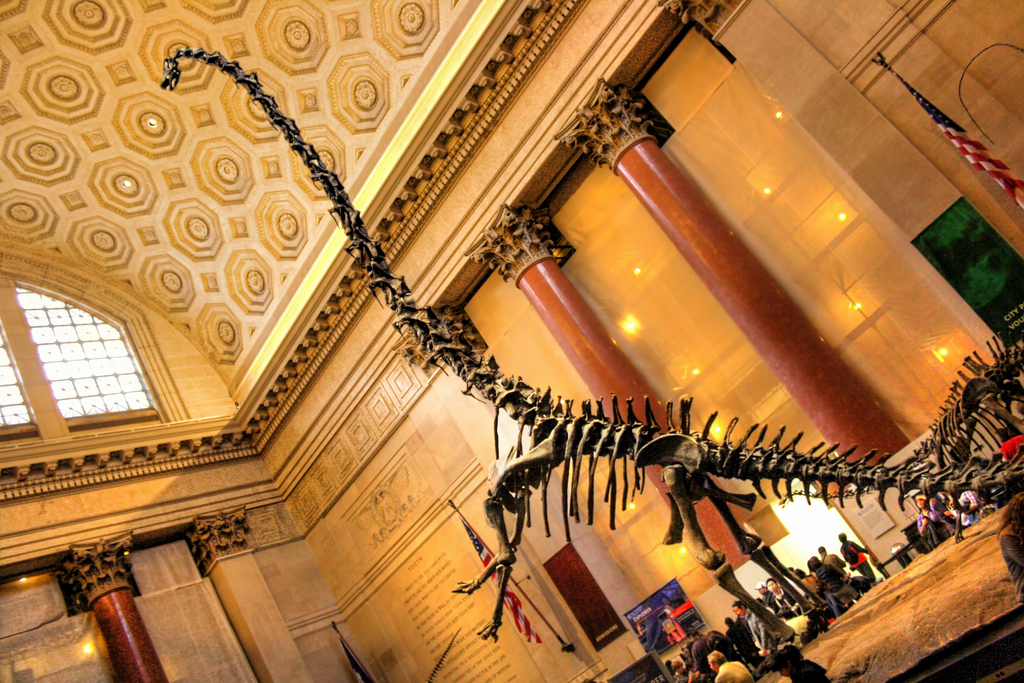 Back in the 20th century, people used to worry that we’d run out of fossil fuels. That’s one of the reasons we call the alternatives “renewables”. But if science has helped humanity learn anything in the last couple of decades, it’s that running out of oil, gas and coal is the least of our problems. The real worry is that we’ll use the stuff we have. That’s where campaigning slogans like “keep it in the ground” come from - the knowledge that we can’t burn a large chunk of the fossil fuels we know about, let alone exploring for more.

A couple of years back, London-based climate nerds Christophe McGlade and Paul Ekins crunched the numbers and argued that around third of oil reserves, half of gas reserves and over 80% of current coal reserves should remain in the ground if we’re going to limit global warming to 2°C. They also explicitly call out drilling the Arctic as a bad idea. Companies that choose to dig and burn regardless of this research are cherry picking which bit of science they want to listen to.

So, want to do something positive to take action on climate change? Visit your local science museum. Press all the buttons, gawp at all the dinosaurs and marvel at all the cool stuff you can learn about the planet we live on. But check the list of sponsors on the wall too, and, if you suspect some of them care more about making money from oil, coal and gas than listening to the science of climate change, fill in a visitor comment form. Because setting fire to fossils is sooo last century.