Back in January, 15 amazing community organisations in Greater Manchester - churches, garden centres, youth centres and more - embarked on a mission to raise £3,000 to install solar on their roofs.

Ten months on, the groups have raised over £12,000 for solar and installed 165 panels. But sadly not every group was able to install solar as they had hoped.

The plan was that each group was going to raise their £3,000 from local community fundraising. Then they'd invest the cash in a co-owned solar rig through a community benefit society. We’d raise the rest of the money through a share offer.

But in August 2015 the government announced cuts to the feed-in tariff, the subsidy that made the plan work financially. The clock was ticking to install the panels by September 2016. Unfortunately the deadline was just too tight, so we weren’t able to raise the funds like we’d planned.

But it’s not all doom and gloom: three groups installed solar anyway! 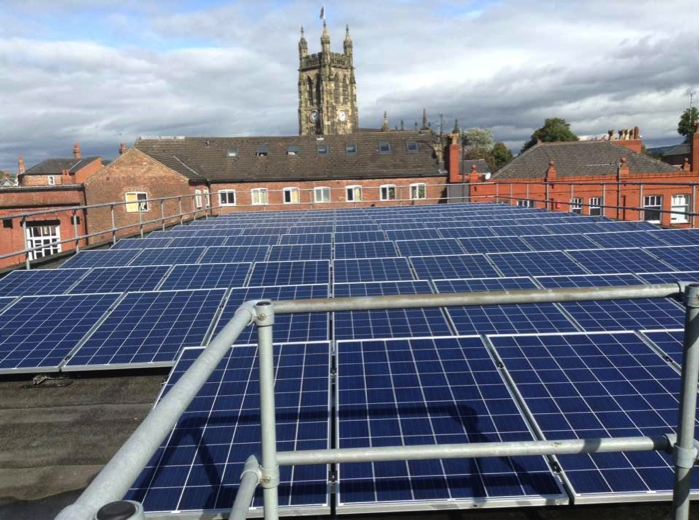 Disability Stockport have installed a whopping 111 panels! They got their community involved through a disco and a quiz night and then raised the rest of the cash themselves. Their panels are now lapping up the sunshine on their roof.

Sustainability charity MERCi installed a 4kw rig on their roof. They raised funds through a ceilidh and got  interviewed on BBC radio Manchester. 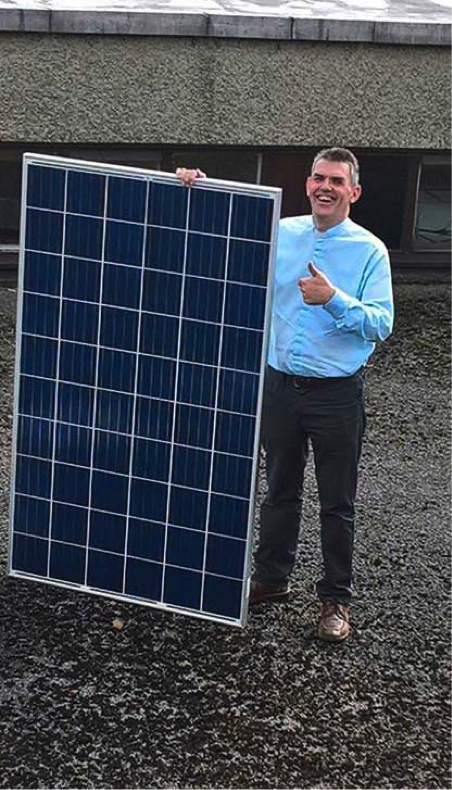 Brunswick Church were new to crowdfunding, but they took to it like ducks to water. They got businesses to sponsor them, alumni to chip in and had some enthusiastic members of the congregation organising a solar stroll. With all that they smashed through their £3,000 target and then made up the rest of the funds to install a 10kw rig - that’s about 40 panels. They’re leading the way in the local community and the church, having raised the issue of sustainability to Diocese level. They’ve even been featured in a special video on the Diocese of Manchester Facebook page. They’re famous!

As for the other groups, they’re still keen to continue their carbon cutting journey.  Some are using the funds they have raised to make sure they cut as much carbon as possible - be it LED’s, insulation or some bike racks outside. Others are continuing to fundraise for solar and hope to install next year.

Whichever avenue the groups have gone down, they’ve all got what they wanted from the project in some way. Because it’s not all about the pounds and panels, it’s about stronger, communities; better connections to local organisations and lower carbon emissions. The money they save will be ploughed right back into the running of the each organisation, and that’ll allow them to keep serving their communities.