May 17, 2018
Esther Griffin
Pirouettes and pliés powered by solar

They’re part of our solar fundraiser, inspired by musician Prince. When Prince died, we discovered he’d been a secret philanthropist, giving money to loads of good causes, including solar.

Last year hundreds of 1010 supporters chipped in to buy solar panels for six fantastic community organisations fighting for the causes Prince believed in across the UK, including Ffin Dance.

As part of the the fundraiser, Ffin hosted a conference on creativity and climate change at the Beaufort theatre. It included workshops about alternative transport, growing food, upcycling and community energy.

The company performed a new dance piece commissioned especially for the day called Prince Plays Beaufort. And everyone had their nails painted purple. 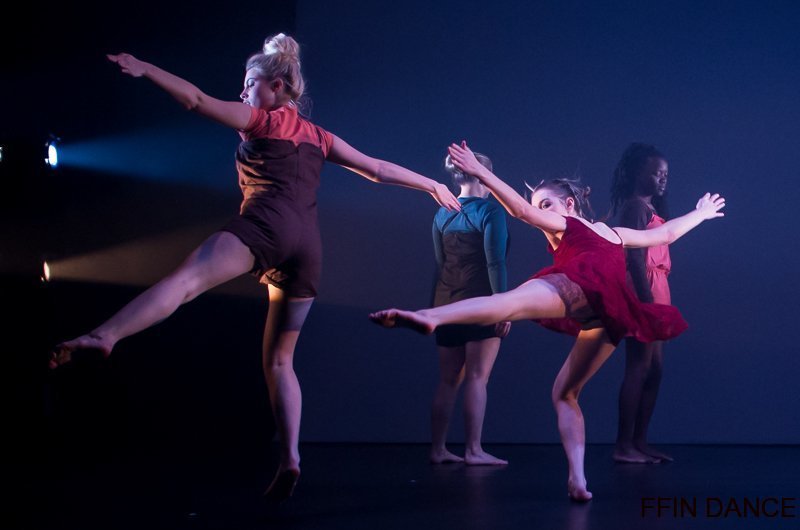 The solar panels will cut Ffin’s carbon emissions and they hope to be a bit of an advert for solar locally - encouraging their neighbours to go solar too. The panels will also reduce their electricity bills, and they are planning to use the savings to provide more opportunities for young people in the community.

Think the man in purple would approve.