In 2014, a sixth of all cars sold in Norway was electric. In 2015, that had jumped to a fifth, then a quarter. Last month it was getting close to one third.

Needless to say, electric cars are incredibly popular in Norway. And it’s no wonder - no other country in Europe supports and promotes them like they do. If you were driving an electric car in Norway, you’d have paid less for it to begin with (thanks to lower sales taxes), you'd be able to recharge your car for free in public charging points, and you'd get free parking in the municipal car parks. Plus EV drivers get a discount on their road tax too.

Norway is only the fourth country in the world to sell over 100,000 cars. And with a population of just over 5 million, Norway has the highest concentration of EVs in the world.

And we’re not just talking about tiny ‘eco’-looking cars. Electric cars these days look pretty much the same as their fossil-fuel guzzling counterparts. And Tesla, the stylish and beautiful sports car of the EV world, has a new model about to hit the streets. The model 3 is not only awesomely beautiful and tech-ed up the nines, but also much more affordable than their previous models. So who knows what that’ll do to EV sales. 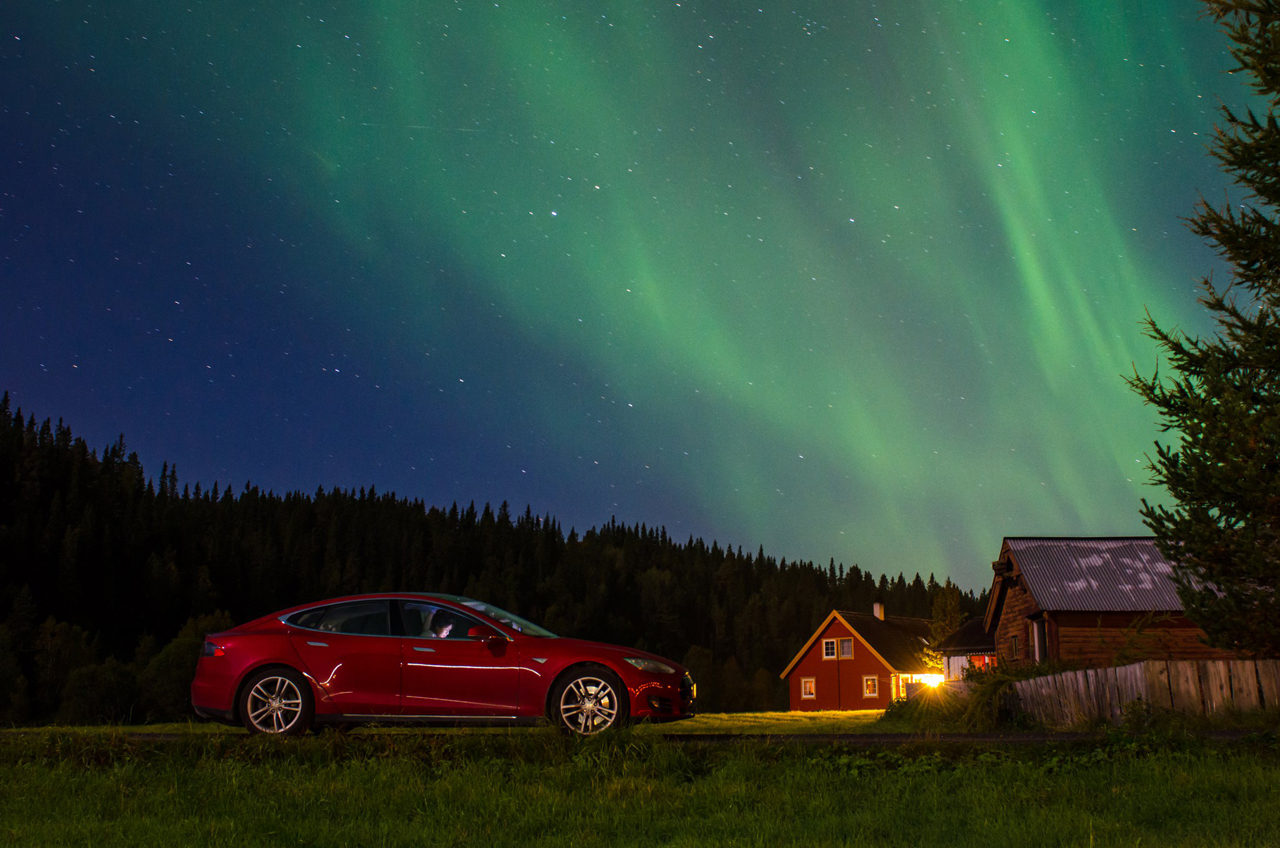 This isn't even the new one. Photo: Bjørn Nyland

The Norwegian parliament is proposing taking things even further, though. They want to ban the sales of all petrol and diesel cars completely by 2025. That’s in nine years time.

When it was first announced, people were pretty sceptical. But in fact, the main political parties are getting together on the idea, and a vote is expected in a matter of weeks. Among the public, people aren’t really up in arms about the idea either, like you might expect them to be (imagine someone proposing that in the UK!).

Cool as they are, electric cars aren’t the only part of Norway’s carbon cutting ambitions. Last month, Norway became the first country in the world to ban deforestation. The government will no longer give contracts to or buy stuff from companies involved in chopping down the forests.

And that’s not all. The Energy and Environment committee unanimously agreed to bring their carbon emissions targets forward by 20 years, too! They had committed to going carbon neutral by 2050, but they’ve now set the target at 2030.

The change comes after the success of the UN Climate talks in Paris at the end of last year. Back in 2008, the government set the 2030 target, but pulled back after global climate change fighting plans went awry. Changing back to 2030 just shows the new mood among global UN types - optimism, hope, humanity taking on climate change and averting the worst of it.  And that’s good news for the rest of us too.

The usual place to start in national carbon cutting is electricity. But Norway already gets around 95% of their electricity from renewable hydro power, so they’ll have to be more innovative in where their carbon cuts come from.

And that is where the electric vehicles come in. Cars made up something like 20% of carbon emissions in Norway last year, so more electric cars could make a real difference.

There are plenty more areas that need work, though, especially that a chunk of Norway's wealth comes from drilling for oil and gas (awkward). So they’ll need to come up with some clever ideas to get their emissions to that magic zero. 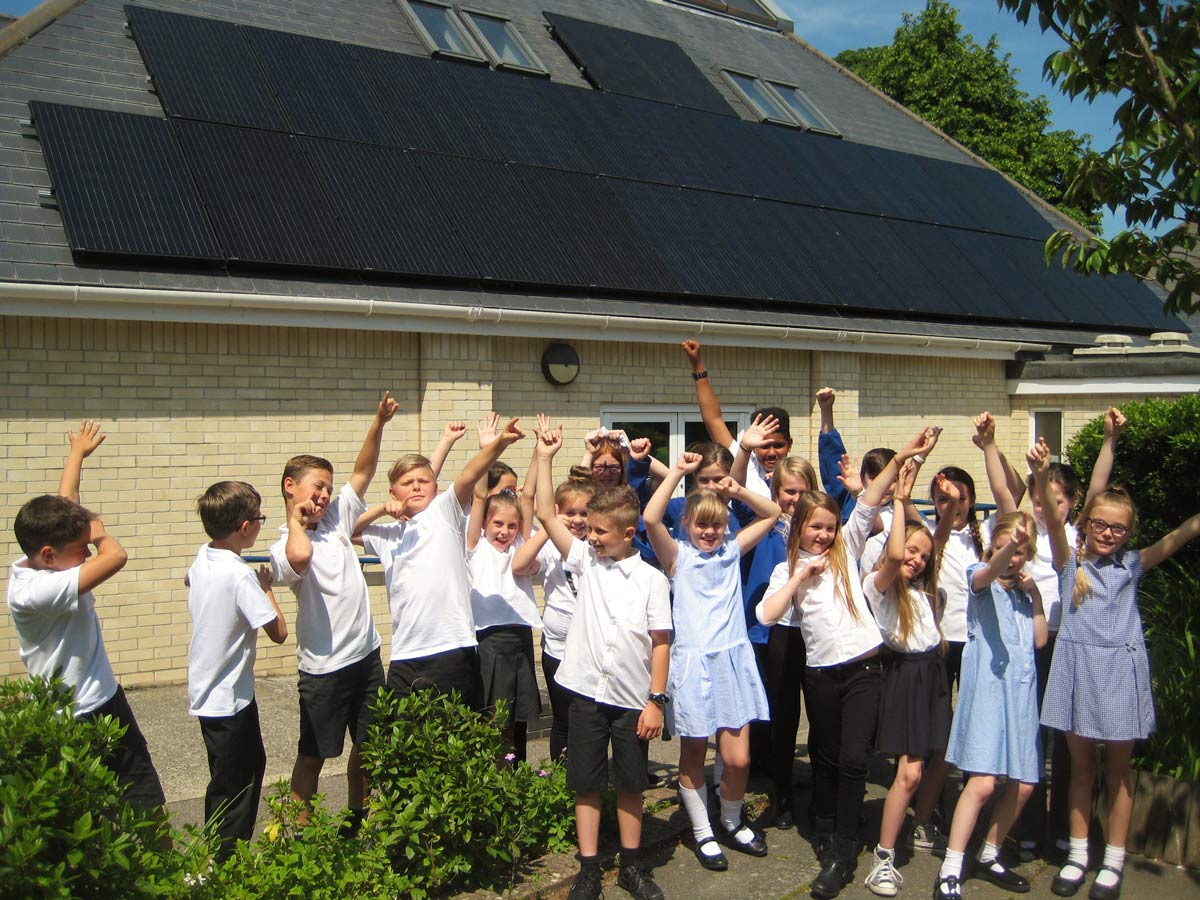