May 13, 2015
Daniel Jones
Message for pro-climate change MPs: It's Happening

Well, another election has been and gone. And once again climate change didn’t really get a look in. Many MPs whose records are sketchy (to say the least) kept their seats without really being challenged on their pro-climate-change policies.

But, it’s not like nothing’s happening. All over the UK, and the world, people are just getting on with battling climate change. And right under the noses of those MPs, businesses, communities and individuals are getting together to take action too.

Take Christchurch in Dorset. The MP is one Christopher Chope. Back in 2008 he was one of only five MPs to vote against the Climate Change Act. A few years later he attended a Climate Fools Day event to bemoan the Act’s passage. Last week he increased his majority to over 18,000.

But all is not lost in Christchurch - there are plenty of examples of businesses getting on with solving climate change. Moors Valley country park is one: they’ve had quite the green makeover in the last few years. Their visitors are kept warm and toasty thanks to a biomass boiler installed in 2012, and solar thermal panels heat water for the restaurant and ladies loos. The whole centre is fitted with LED lights that are motion activated to conserve energy. That, plus rainwater harvesting used in the toilets, adds up to some serious carbon cuts, and a great advert for combatting climate change right in the heart of the countryside. 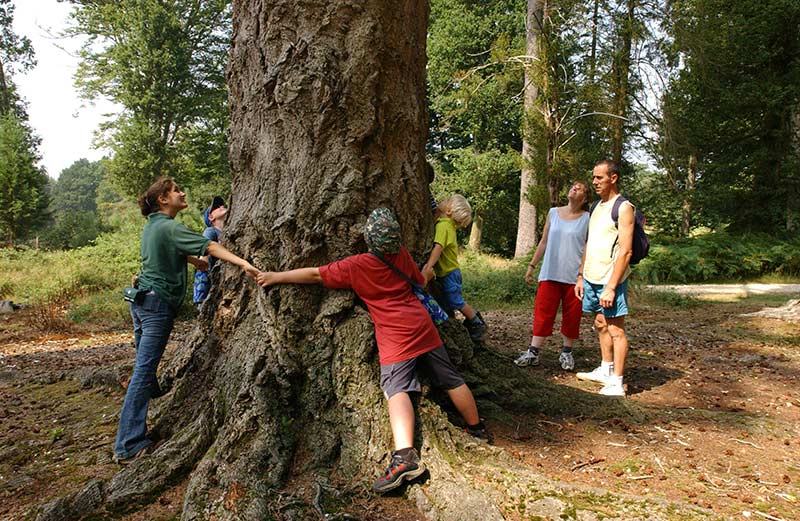 And they’re not the only ones. As part of an extension to Two Rivers meet sports club, the whole complex was fitted with LED lights, and the roof of the gym was replaced and beefed up with insulation. All that energy saving shaves hundreds of pounds from their energy bills, and sends their carbon footprint tumbling.

And then there’s the big scale. Near the village of Parley, just to the north, solar company British Solar Renewables has built a big solar farm. The 20MW project powers around 5,000 homes in the area. And there’s another solar farm in the pipeline just down the road, which just got the go ahead from the council. Once built, it’ll power a massive 10,000 homes!

But it’s not just Christchurch that’s taking action despite a reluctant MP. Take a trip along the coast to Chichester, and you’ll see a very similar story. MP Andrew Tyrie also voted against the Climate Change Act, on the grounds of the financial hit to the UK. During the debate in parliament he said that the it would be a ‘profound mistake’ for the UK to take unilateral action to reduce our own carbon emissions, and ‘No other country has been foolish enough to consider such a measure.’

But again, his constituents are having none of it. Last year, residents set up community energy co-op Solesco. Their aim is to install solar on the roofs of local businesses which will be owned co-operatively with by the community, and there are exciting solar plans in the pipeline! And that’s not all. The co-op also arranged a trip to Saxony, Germany - a region brimming over with community energy, and invited locals along to get inspired about how the same could work in Chichester.

It’s much the same story all over the country. Ken Clarke, who was conspicuous by his absence on some key votes on climate change (including the Climate Change Act) has some very active climate change groups in his constituency. For one, there’s a big eco-homes project showing off the best energy retrofits around, and helping locals make changes to save energy themselves. Mike Penning MP, who according to They Work for You has a decidedly mixed record on climate change, has a great community energy project in his Hemel Hempstead constituency. Grand Union Community Energy has just installed 184 community owned solar panels on a local school. 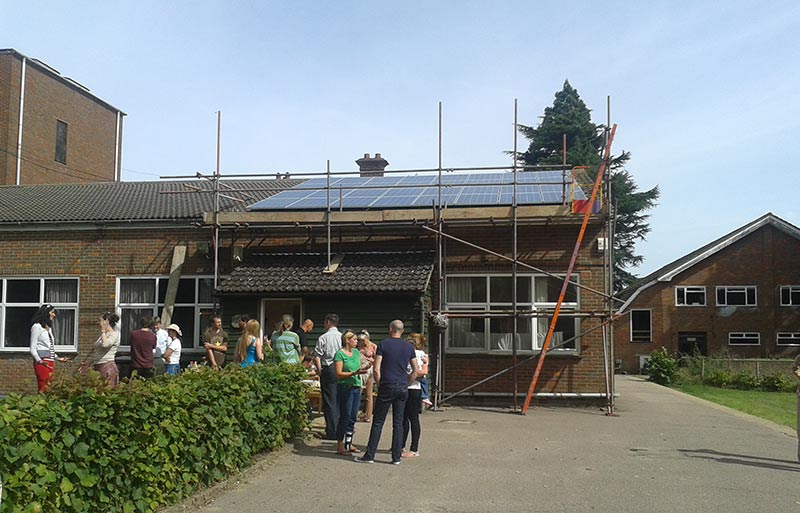 Further north in Manchester and the constituency of Graham Stringer and it’s the same story. He may have written an article entitled “Climate Change? Received Wisdom Is Plain Wrong” but that hasn’t stopped his constituents. They have been running Bike Fridays - guided commuter cycles with groups of budding bikers eager to gain confidence on Manchester’s roads. Even in the constituency of Owen Paterson, arch climate sceptic and former Environment Secretary, there’s an active anti-fracking group fighting a decision currently with the council to allow fracking in the area.

But what about the big guns? Despite David Cameron’s positive work on climate change, there is certainly more than could be done, and his desire to go “all out” for fracking doesn’t bode well. His constituents aren’t worried though, they’ve got organisations like Low Carbon Hub getting on with things. The social enterprise has been busy installing solar panels on local schools and community buildings, including 55 solar panels installed on Eynsham Village Hall in 2012. The hall now generates its own renewable electricity, and saves nearly six tonnes of CO2 every year! Last summer local community group Low Carbon West Oxford ran a whole week of events to get locals excited about the projects combatting climate change in the area. They organised a tour to visit them all, a Bring and Take shopping event and some bike stunts to encourage cycling.

So all is not lost. It may not be happening the way we’d like in Westminster, but that’s not stopping communities up and down the country taking matters into their own hands. And there's plenty you can do to encourage the politicians to get on with it - you can write to them, go and visit them at their surgeries, or sign our petition to allow community energy groups to sell their power to locals.