As the cold nights draw in, an evening in front of the telly starts to seem like the only plan we’re likely to be sticking to any time soon (sorry pals, we’ll see you in Spring). But did you know that making an hour’s worth of TV produces about 12.9 tonnes of CO2?! That’s the equivalent of seven return flights from London to New York.

So looks like we’re all resigning ourselves to endless Friends re-runs then..?

Nope! Fear not, channel surfers - the industry is on it. Here are five trailblazing TV shows leading the way in low carbon leisure time.

You wouldn’t expect a historical drama to be front of the pack on new technology. But while Lady Violet grappled with the new fangled telephone on screen, she was more than likely being lit with ultra efficient LEDs. Not only did the production team make the switch, but Highclere Castle (the real life Downton Abbey) have been replacing all of their lighting to make their building more energy efficient. They’ve even installed solar panels on nearby farm buildings where they dry wheat and corn in the summer.

Cutting carbon and saving cash, we suspect Lord Grantham would have approved. 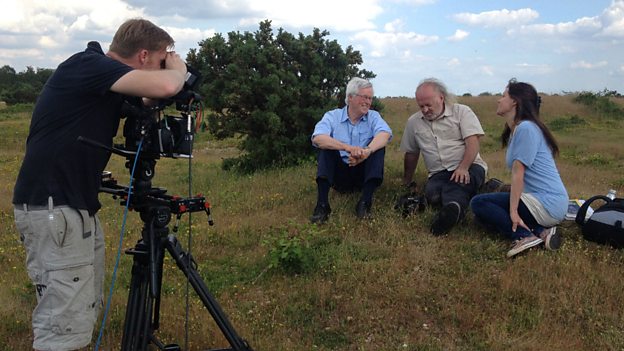 British farmers have been amongst the biggest adopters of renewable energy, so it makes sense that Countryfile have picked up some tips along the way.

For their 25th anniversary country fayre, the show was powered by waste vegetable oil generators. While growing crops specifically for fuel is wrought with problems, using waste veg oil is both environmentally and economically friendly. And frankly anything that facilitates the having of more country fayres is a good thing in our opinion. 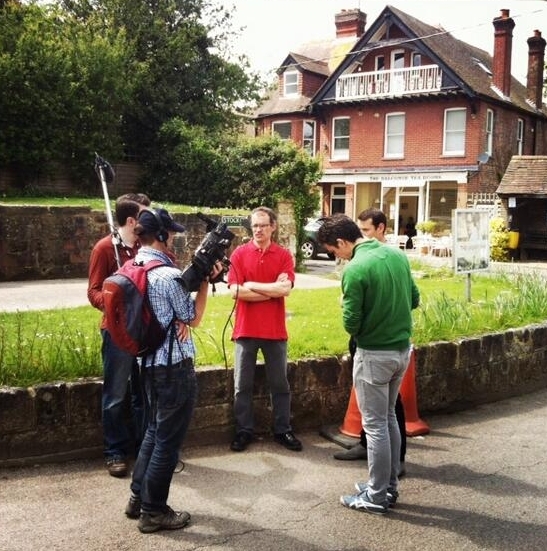 Another Matt Baker fronted show (Matt, you had us at waste vegetable oil generators), the One Show features regular low carbon living stories - including one about the ace Sussex village that went solar in the face of fracking. Plus they practice what they preach. When the team realised that Wales based food presenter Ricky Andalcio was clocking up a whopping 1500 miles a year travelling to and from the nearest voice over studio, it was time to get innovative. With a bit of experimentation, they set up a home recording studio using a mic connected to Ricky’s iPad. To soundproof the room, they went for DIY padding and duvets.

The result: savings of around £2000 and 0.6tonnes of carbon a year. Plus Ricky is always back in time for tea.

Proving carbon cutting isn’t the preserve of the upper classes, Eastenders mixes modern day realism with modern day carbon cutting! They have a dedicated sustainability steering group in the production team who have introduced low energy lighting rigs and solar powered toilet blocks on location. Presumably until Martin and Andy sold them off… (if you’re not familiar with this storyline, look it up. Seriously). 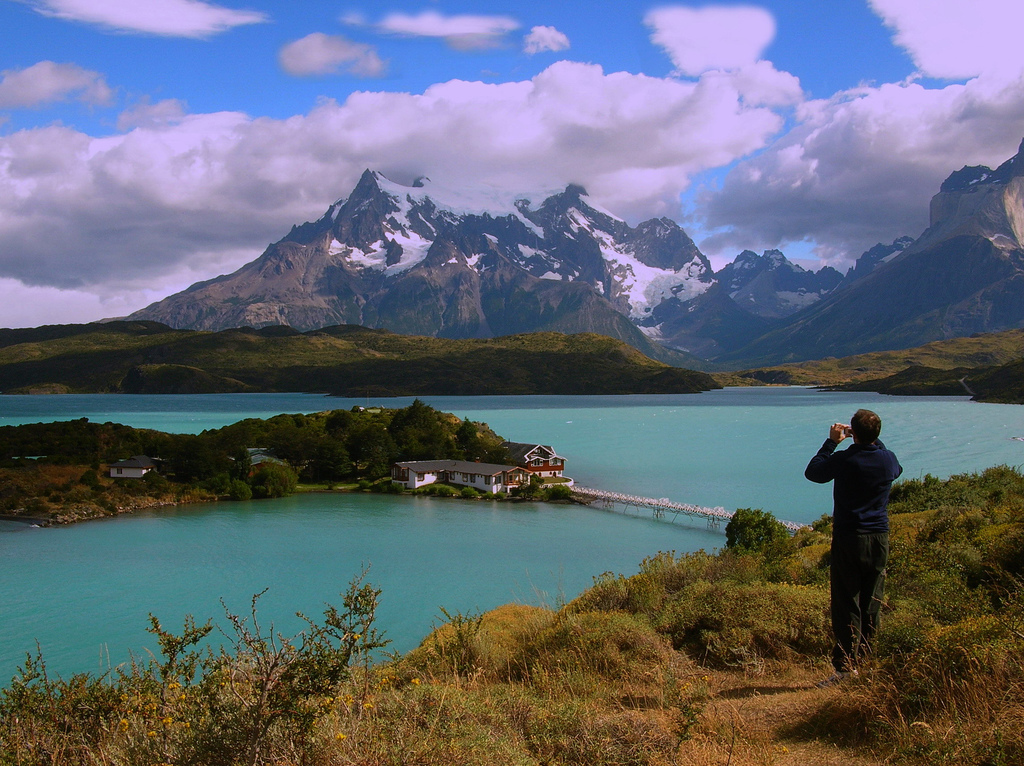 Documentaries that showcase our awesome planet are an amazing reminder of why we need to do all we can to keep it safe. Otherwise our kids are going to be reaaaaally mad with us.

But exotic filmshoots can mean astronomical carbon footprints. The crew on BBC 2’s Patagonia decided to take action. Instead of flying crew and kit over to glamorous destinations, they recruited locally - tapping into phenomenal knowledge and saving over 100 tonnes of CO2 on flights in the process. Switching out a helicopter for a drone to capture footage of the biggest parrot colony in the world slashed another tonne from their total.

*Did you know they speak Welsh in Patagonia?! Us neither.

There are loads of other TV shows doing their bit to produce the lowest carbon telly possible, so slap on that onesie and snuggle down. We’ll see you when the sun returns…

This It’s Happening blog is funded by our pals at Ben & Jerry’s.