November 17, 2017
Esther Griffin
It's time for councils to Lighten Up

Lots of councils around the UK have been switching to cleaner, cheaper and more reliable street lights. Their verdict: it’s a no brainer! But there are plenty more yet to make the switch.

Find out how your council is doing

10:10 teamed up with energy expert Chris Goodall to look into the details of switching. Our findings estimate that if all the UK’s councils switched to LEDs they’d save over £200 million per year combined. And it’s not just money that could be saved. The more efficient lighting would prevent 600,000 tonnes of carbon emissions a year - that’s the equivalent of taking 400,000 new cars off the road.

There is huge pressure on councils right now to save money and at the same time keep vital services running. LEDs could really help. The potential savings of switching the remaining street lights to LEDs could provide an extra 12 million hours of social care support for older and disabled people in their own homes. Or it could provide nearly 500,000 pupils with free school meals each year.

There are a number of financing options available to councils to fund a switch to LED street lights, including the the Green Investment Group, Public Works Loan Board (PWLB), Salix Energy Efficiency Loans Scheme (SEELS) and commercial lenders.

In Liverpool, the city council has invested £11m from the capital budget since 2014. But they’re already saving over £1.5m every year in maintenance and energy bills from converting 21,000 old sodium street lamps to modern LEDs.

Conventional lights have to be replaced after four to sixyears, but LEDs can last for over 20 years. This cuts waste and also saves time and money on maintenance. Councils with LEDs have already seen energy savings of up to 50-70%. This can rise as high as 80% when combined with smart sensors and controlled from a Central Management System. This is only possible because LEDs (unlike old bulbs) can be brought back to full brightness instantly so they can be dimmed or turned off when not needed.

Leicester City Council have converted over 32,500 street lights, saving £1m a year in electricity costs, and the equivalent of 5,350 tonnes of CO2. Leicester Assistant City Mayor for energy and sustainability, Cllr Adam Clarke, said: “It’s a very worthwhile scheme bringing environmental benefits, lower running and repair costs and freeing up money as a result to use elsewhere.”

A note of caution: LED streetlights with too a high proportion of blue light have sometimes been controversial. Cardiff City Council are leading the way here, earning recognition from the International Dark Skies Association for their use of ‘warm white’ LED lanterns (that’s  <3000 Kelvin, if you’re interested), which reduce sky glow and help to tackle the problem of light pollution.

Whilst the benefits of LEDs have been known for a while, some councils have been slow to switch. By 2014, only 10% of councils had switched to LED streetlights, and we estimate this has only increased to 20% today.

That’s why 10:10 have launched the Lighten Up campaign, asking councils to make the most of the benefits of LEDs and take a pledge to switch their street lights within five years. 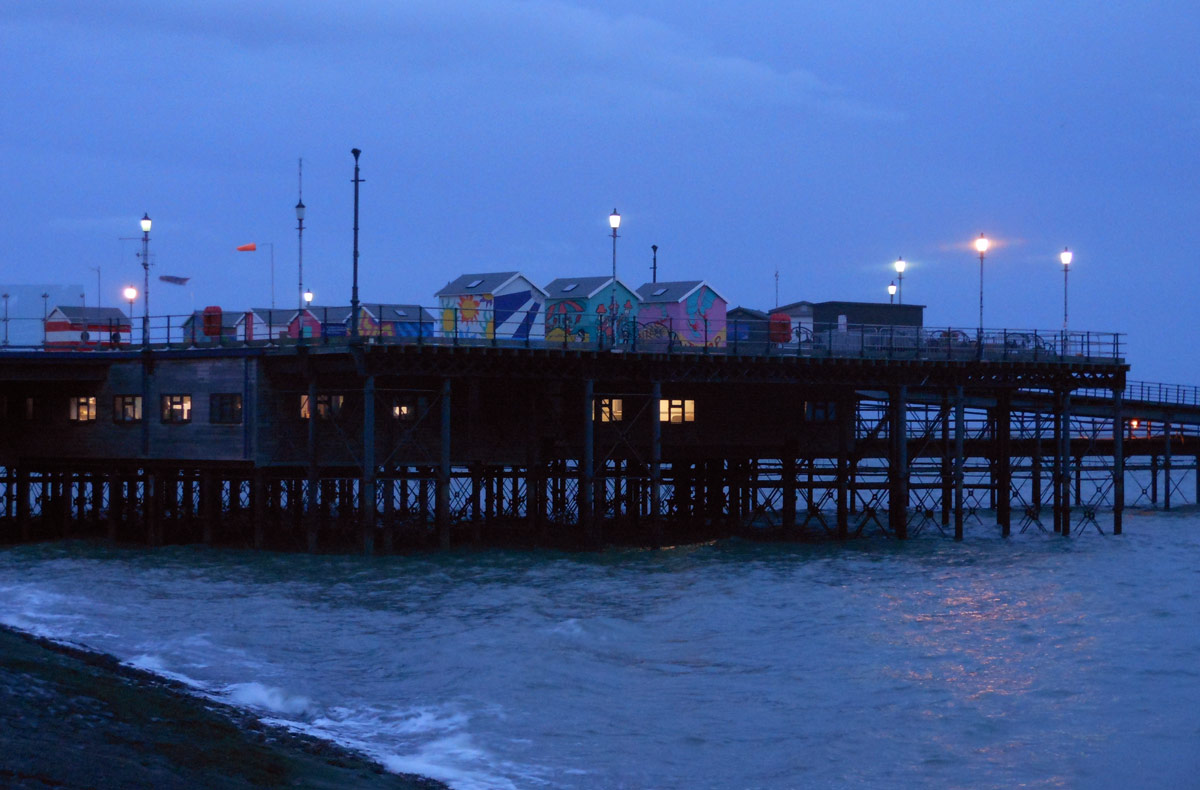 Southend on Sea became the first town in England to take advantage of the green finance offered by the Green Investment Bank to switch to LED.

The project is part of the council’s ambitions to become a ‘low carbon, smart city’ and saw every street light in the town switch to a new LED equivalent  - costing £13.5 million. The cost was split between an £8.2 million arrangement with the Green Investment Bank and a £5.1 million grant from the Department for Transport.

The CMS enables the Council to brighten and dim individual lights depending on the needs of their residents and communities. Overall the LED street light programme should result in a 57% energy efficiency saving for the Council - an excellent incentive for any local authority to switch to LED street lights. 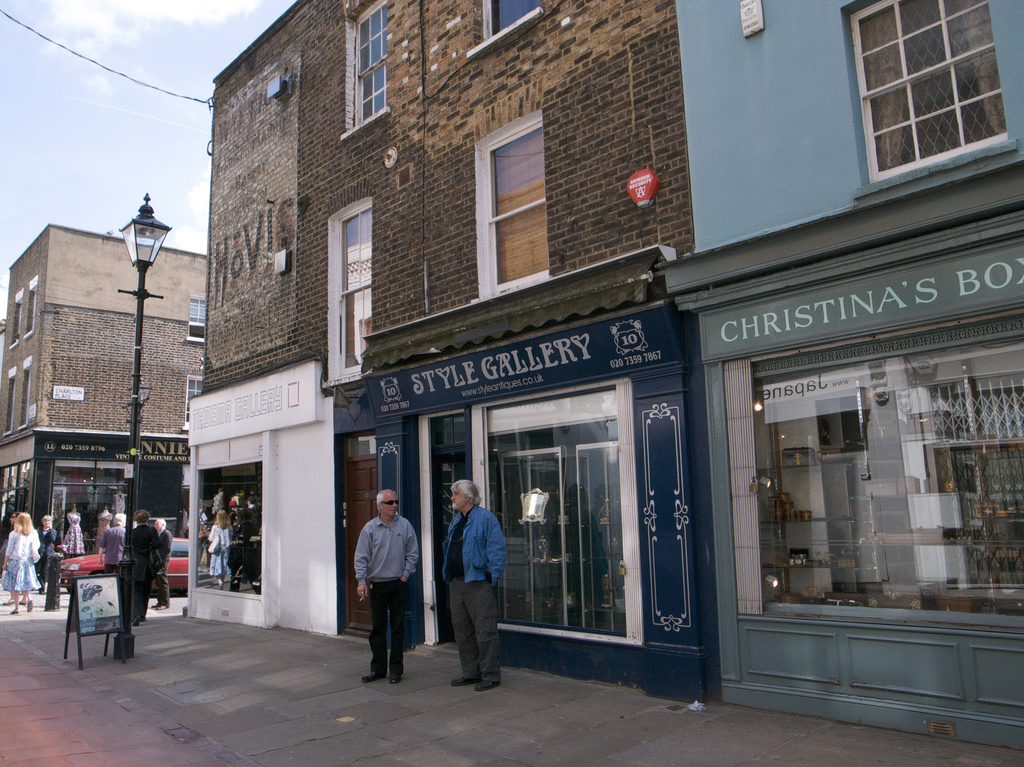 Islington were already looking into LEDs. They saw them as a great way to save money and reduce their impact on the environment.

"By investing to save, Islington Council will have more resources available to protect frontline services, and will reduce the impact our borough has on the environment. That’s why we are proud to be delivering this project and proud to be signing up to 10:10’s ‘Lighten Up’ campaign."

You can find out more about how Islington are making the switch here.

Our friends at Premium Light Pro have produced these guidelines for councils planning to switch to LED street lights, giving you all the info you need to know.