December 2, 2015
Emma Kemp
It’s getting chilly outside but Holy Trinity Primary are on fire!

It’s December: the coats are out, the gloves are on and Holy Trinity Primary School’s solar-o-meter edges ever closer to the 5K mark.

Holy Trinity, based in Halstead, Essex, have stormed ahead with a Sponsored Dance-athon which was featured in the local press and has raised a whopping £1750! No wonder these dedicated dancers are our Solar Schools superstars. We chat to Karl, Head of Computing and Solar Schools Project Coordinator, to find out how on earth they’re about to crack 50% of their target within two months.

The children have been getting stuck in at Holy Trinity, tell us about what they've been up to.

The first idea they came up with was a cake sale, which we used for our launch event, but we've also had a sponsored litter pick around town and a sponsored maths challenge, plus collections of loose change and even money from the Tooth Fairy! The children who've not come up with the ideas themselves have been incredibly supportive of their friends' schemes. It's been fantastic to see how excited and motivated the children are.

Great stuff, the Tooth Fairy has always been a kind donor to Solar Schools.

Right from the get-go you've been very active on Twitter and writing blogs, how has this helped your fundraising campaign?

We have a very active website, Twitter and Facebook. We've been able to use this to bombard the local community with the Solar Schools message! Every step of the process has been publicised. With local papers following our every move on Twitter, parents and local businesses have seen that supporting us gives positive local exposure. I also updated the school logo for Twitter and Facebook to reflect the Solar Schools message, set solar panels as the website background, and put a Solar Schools signature on the bottom of every school e-mail. No one is allowed to not know we're a Solar School!

Yes Karl, that’s the way it should be! No wonder you've received £2,150 in business donations already.

What advice can you give our other schools on approaching your local business community? 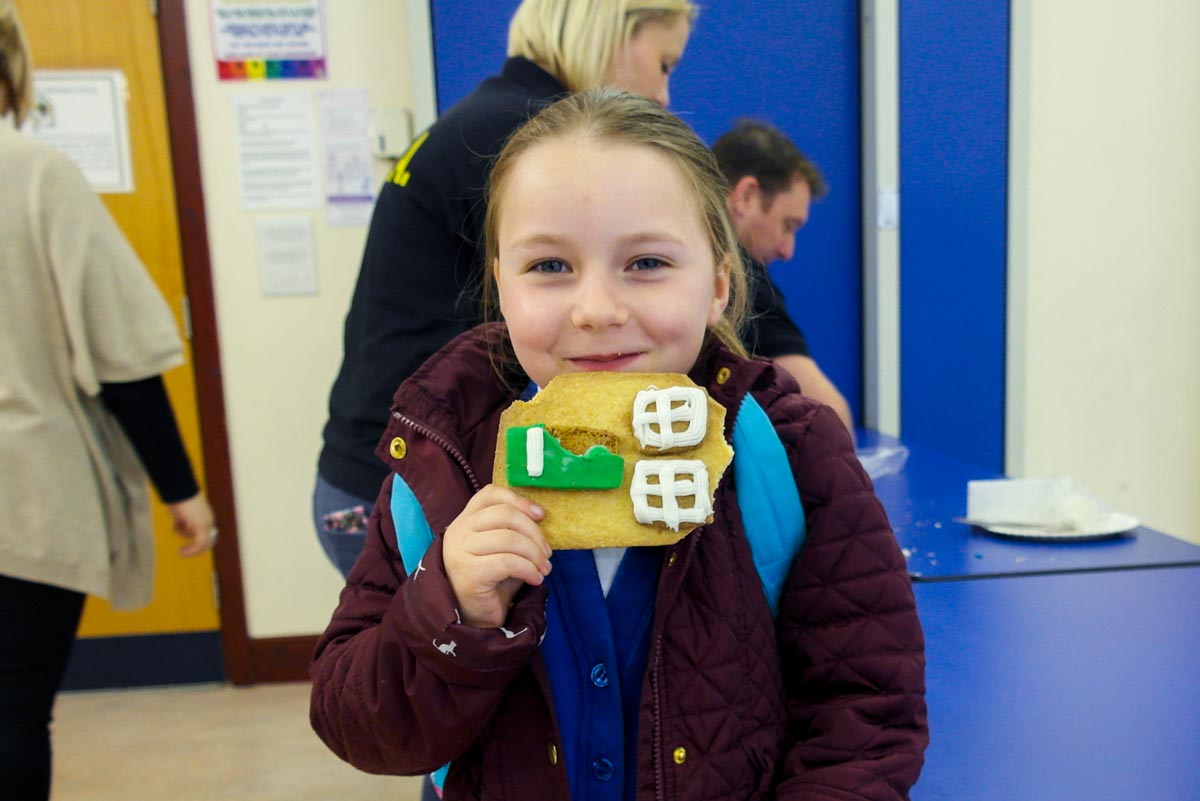 Solid advice. What exciting things do you have coming up as we edge closer to Christmas?

Next we have the Christmas Bazaar, a percentage of the profit will go to the Solar Schools project. One child is selling handmade SOLAR friendship bracelets, and the school calendar is Solar Schools themed this year and just a £1! Next year we’ve got an event a month, including an Easter Bake Off.

Ooh we can’t wait for the Bake Off!

If the whole world were listening and you had just 140 characters to win their donations (& hearts), what would you say to WOW them?

Tricky! How about "Our children are passionate about #SolarSchools & want to be make a difference beyond 2041. Visit htps.solar & help them out." That's 138...