We’re pretty lucky, as a planet we’ve got some amazing man-made and natural heritage sites. But from the Great Barrier Reef to the Statue of Liberty climate change is snapping at their heels. They’re not giving up though. Across the globe our heritage sites are taking the fight to climate change. Here are four iconic places leading the way: 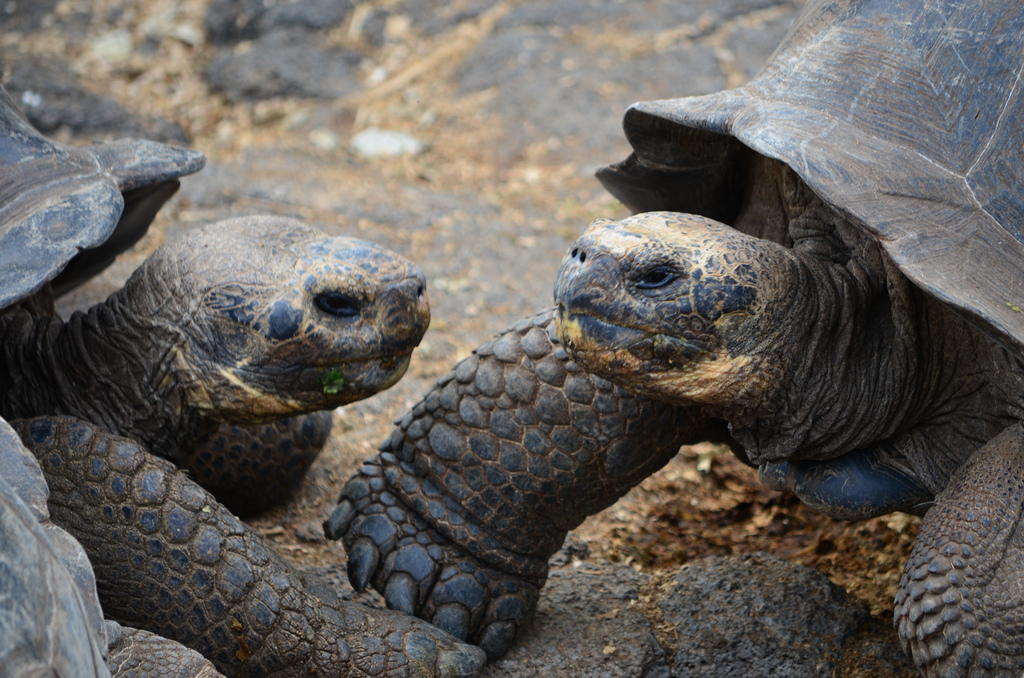 Whether its rising sea levels or increased extreme weather, there’s lots about climate change to worry the beautiful, fragile ecosystem of Ecuador’s Galapagos Islands. So to do their bit they’re ditching dirty diesel fuels for clean wind power.

So far their three 157-foot wind turbines have displaced 2.3 million gallons of diesel, providing 30% of the main island’s electricity. They hope that’ll increase to 70% across all the islands soon and eventually they aim to turn the islands into a fossil-fuel free zone. And the best bit is those turbines are living happily alongside the local wildlife. In fact the only issue is finding someone brave enough to clean them (157 feet is a long way up after all)!

Whilst the Galapagos is turning to wind turbines, France’s Eiffel Tower is actually turning into one! That’s right, the famous tower now has its own set of wind turbines fitted to its frame. You can’t tell by looking, though, as the turbines are specially designed to blend in. They help provide power to the first floor, which has also undergone its own green redesign and now sports LED lighting and a solar heated hot water system.

That’s not all though. The main tower’s water system is fitted with a nifty water turbine that’s so effective it’s described as a ‘mini-power station’. Even the pavilions are making an effort with some subtle redesigns. By slightly realigning their glass, they’ve reduced the heat in the summer meaning less air conditioning, less energy and less carbon.

As it’s a national park, installing renewables isn’t really an option for Yellowstone. Instead, they’re using electric vehicles to drive their carbon cutting. Electric cars have been growing in popularity in the US and Yellowstone are pretty keen that people use them to get to the park. So keen, in fact, that they’re making their charging points available to visitors free of charge.

Their own cars are getting in on the act too, with old models being replaced by jazzy efficient vehicles, hybrid cars and even the odd electric bike.

They’re also taking some simple, practical carbon cutting steps like replacing their light bulbs with LEDs, dimming the lights in their vending machines, efficiently scheduling the times to switch the boiler on and, crucially for Americans, installing energy efficient coffee machines. 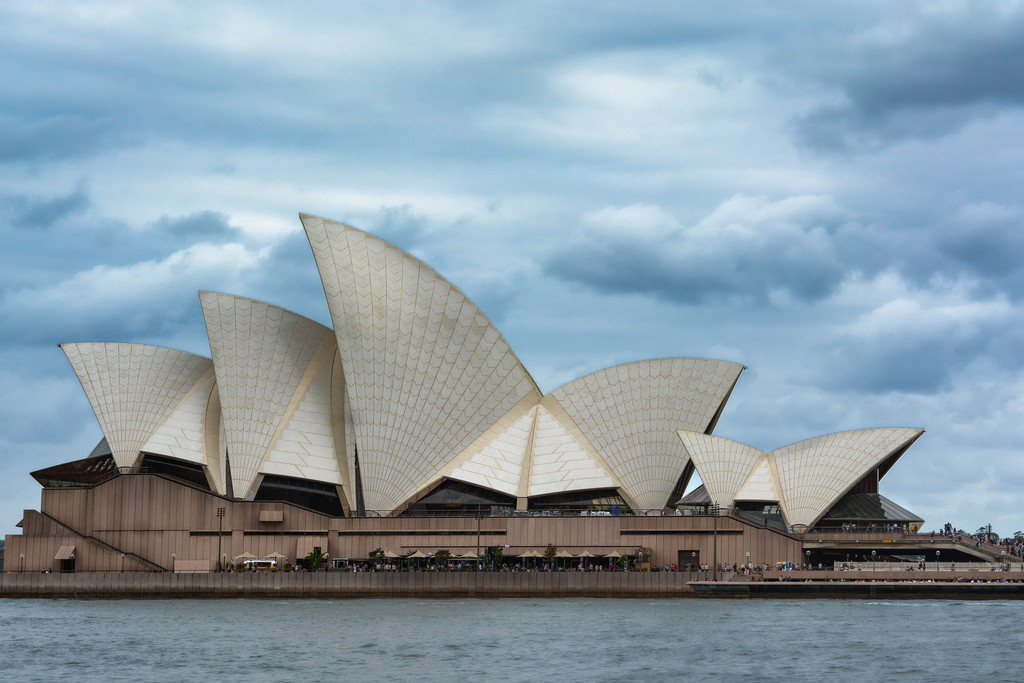 The idea of the Sydney Opera House - one of the great symbols of Australia - ending up underwater is pretty scary. But not fancying the idea of life under the sea, the famous arts venue is taking a firm stand against climate change.

It’s set an ambitious target: to be carbon neutral by 2023. That’s a lot of carbon cutting to get done, but they’ve already got a great record. Since 2010 the Opera House has reduced its energy use by 75% and managed to recycle 65% of their waste. And for the last four years, the annual ‘Vivid Live’ performance art festival has been carbon neutral.