We’ve heard it all before, haven’t we? A politician gets up and says their government will do something. Until it happens, we remain sceptical. Even more so when their announcement goes beyond the next general election. Surely there’s no need to keep their promises in five, ten, 20 years?

And what about climate change targets? Are emissions caps and energy targets anything more than empty words?

Well, according to Climate Futures, yes, they are. Setting a target can be really useful in bring about radical and ambitious policy changes, especially when it comes to 100% renewable energy.

Targets give a clear vision of the future. When they’re put into law they show how serious politicians are about hitting them. They show individuals, businesses and other key people where the country is headed, and what their place is within it.

This is exactly what’s happening in Costa Rica. The country is more than 90% hydropowered, but in years with less rainfall, electricity companies have to buy in fossil fuel generated electricity. Rather than sleepwalking in a fossil fueled future, they have set a 100% renewable energy target from more diverse sources, and they’re already seeing the results. 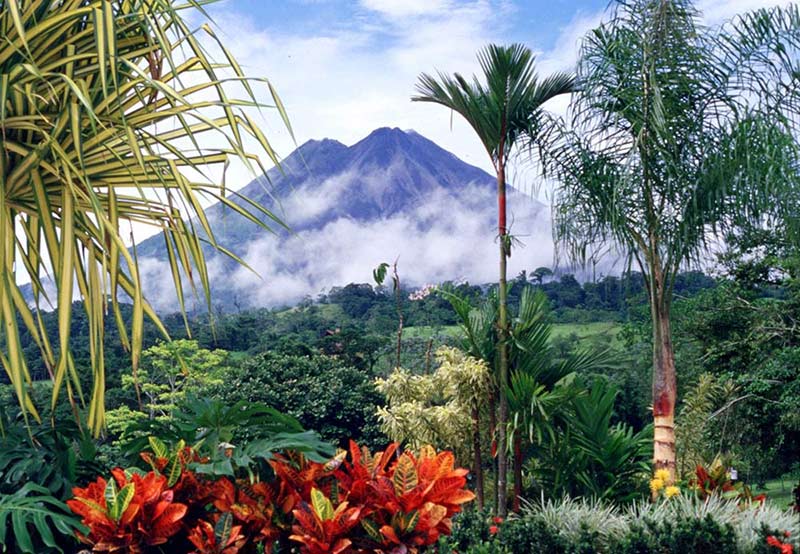 That in turn gives credibility to their low-carbon transition. Tackling climate change is no longer only taken seriously by campaigning groups and Green parties. It’s put into the mainstream as a normal part of governing.

This credibility effect is global, as well as local. Binding targets show that a country is serious about tackling climate change. It encourages other countries to raise their games with their own targets, and gives some political cover to others.

And then there’s the money. Because targets create certainty – the key word in market economics. With a long term target, businesses, energy companies and investors can make ambitious decisions confidently. They can make the big investments that will make the transition to renewable energy possible, without worrying the government will suddenly change its mind. And that happy circumstance helps to encourage more investors to get on board, thus helping them to hit their target quicker. 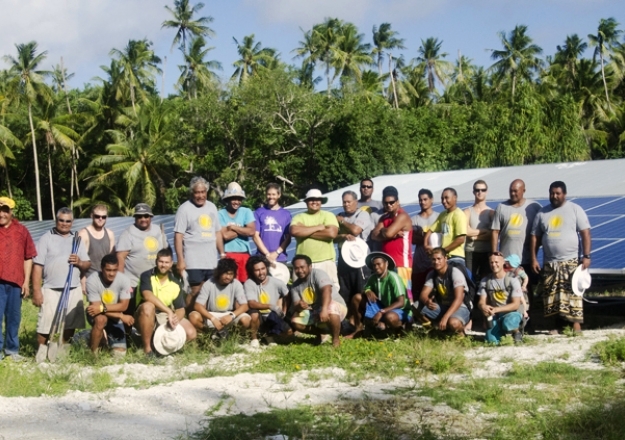 On the ground, having a long term target helps to raise awareness and educate people on why renewable energy is so important. And all that means people pull together behind the plan even more.

Of course targets aren’t the only thing needed to get us to 100% renewable energy. The targets need to be credible and achievable otherwise they will fall on the politician’s plans scrapheap. But they do help create good conditions so that people can get in there and make it happen.