September 21, 2016
Holly Stower
Five ways you can support community energy in the UK

Community Energy basically does what it says on the tin, communities work together to produce their own energy.

Community energy was doing really well here in ol’ blighty with loads of cool projects blossoming across the UK. From retrofitted homes to entire solar farms, thousands of people were benefiting from clean energy and any extra cash they made was flooded back into the community. Basically it’s a great idea, which pays for itself and has huge potential, but…

2015 saw an onslaught of government cuts and planning blocks. This has been almost catastrophic for this industry. Well, almost. Many community groups are still hanging on, looking for new projects and exploring new pathways. What the cuts did show is the thirst, dedication and pure tenacity from those involved in community energy. So how can we still support these awesome groups?

We have enlisted our in-house community energy guru, Leo Murray for his top five ways to support community energy in these trying times. Leo has rated these actions easiest to hardest so you can work your way through or just pick one that suits you. 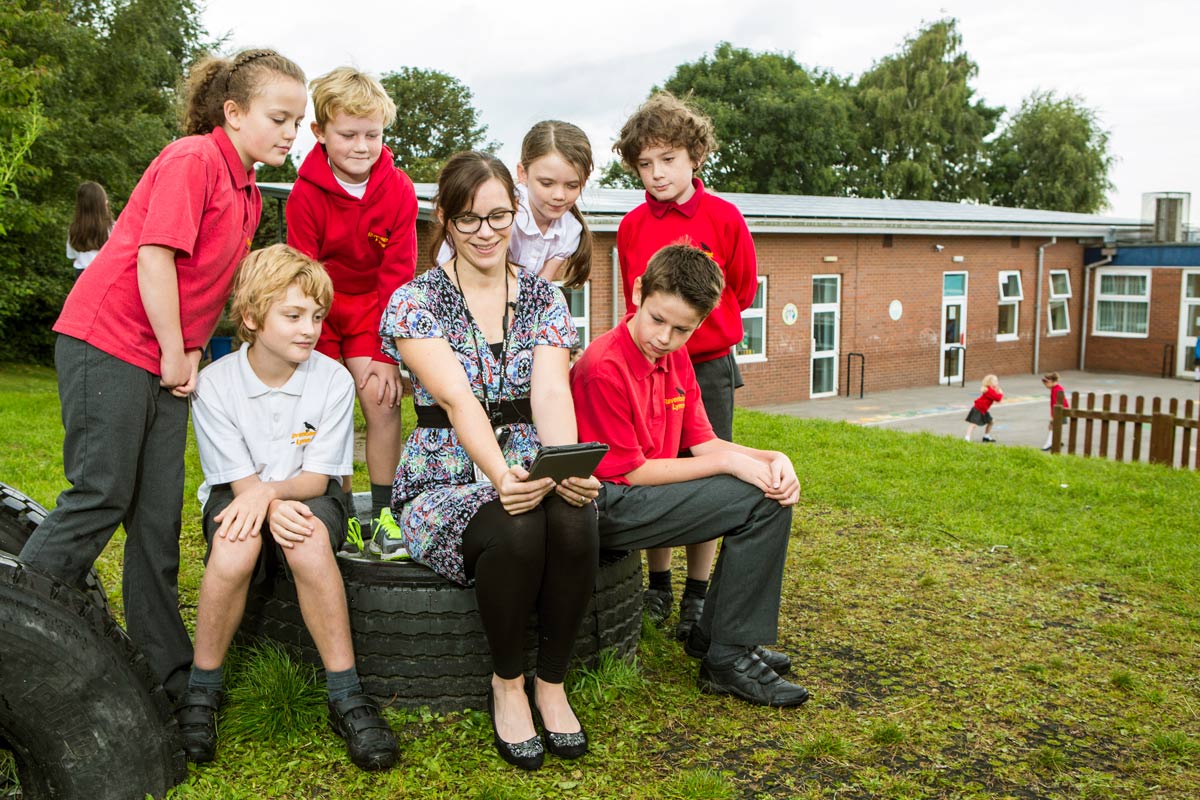 This is an fairly new idea, but it’s pretty cool. Companies like Co-op Energy have something called user-chooser. Now because Co-op Energy buy a lot of their energy from community energy groups you can choose exactly what group you want to buy from, supporting them and clean energy in the process.

If you’re lucky enough to own a business you can join Piclo. These chaps enable your business to buy directly from a local power generator, underwriting these groups to help them get a fairer price for their produce.

Just after the cuts were announced there was a huge push for groups to get their projects built before it was too late. One of the ways they secured the money was to offer shares in the project - the idea being that as the turbine, plant or panels sold its power, the investors would also get a slice of the pie. These are few and far between now but some still need backers!

What is most likely to happen now is community energy groups will try to buy out commercial developments. So look out for these important opportunities to keep these groups afloat.

3. Scouting out places for LED lighting.

A big part of what community energy groups do is finding a suitable place to install renewable energy. Since the cuts, solar on houses doesn’t make much financial sense anymore. However, finding places for LED lighting is still very promising.

For example the Wandsworth community energy group are about to do an LED switching project at a business park. This is SUCH a great location because the business park is mainly underground, so the lights are on all the time. And they're using wasteful halogen bulbs. The switch to LEDs will cut lighting costs by 80% - so the investment payback doesn’t take long at all.

The standard way a community energy group used to operate was to identify a great roof for solar, then look at how much power the building would use and how much they would sell to the grid.

Now, thanks to the subsidy cuts, groups can’t make their money back from exporting the surplus power. But it can still work with a building who can buy all the power that is generated. So an industrial estate, factory, brewery, swimming pool or even leisure centre would all work because they need power a lot of the time, especially during the day. So if you have an idea or own a building like this, tell your local community energy group!

5. Get renewable energy written into local and neighbourhood plans.

Back in 2011 local plans were introduced due to the Localism Act. These plans give communities the opportunity to shape their local area, including the building of renewables. There are opportunities for everyone to contribute and many places don’t even have one yet.

If renewable energy isn’t already written into the local plan, renewable tech cannot get built. But if it is, planning permission is so much easier and plans are much more likely to be favoured and funded by the local council. So it's well worth getting involved in the process, or even starting it up yourself.

There are plenty of ways to support community energy, check out the Community Energy Hub for more ways and to find a group near you.