Us neither - but it turns out in life Prince was a secret philanthropist, supporting causes from youth empowerment to racial justice - and clean energy for all. We love that. We love it so much we’ve only gone and commemorated this fact with a brand new mural unveiled today in Camden, north London.

It’s painted on the gates of the Electric Ballroom - a famous music venue which hosted Prince. We got in touch with them and it turned out they were delirious with excitement to honour this lesser-known aspect of Prince’s legacy too. They welcomed us in. We got to work. Et Voila! It's got the look! 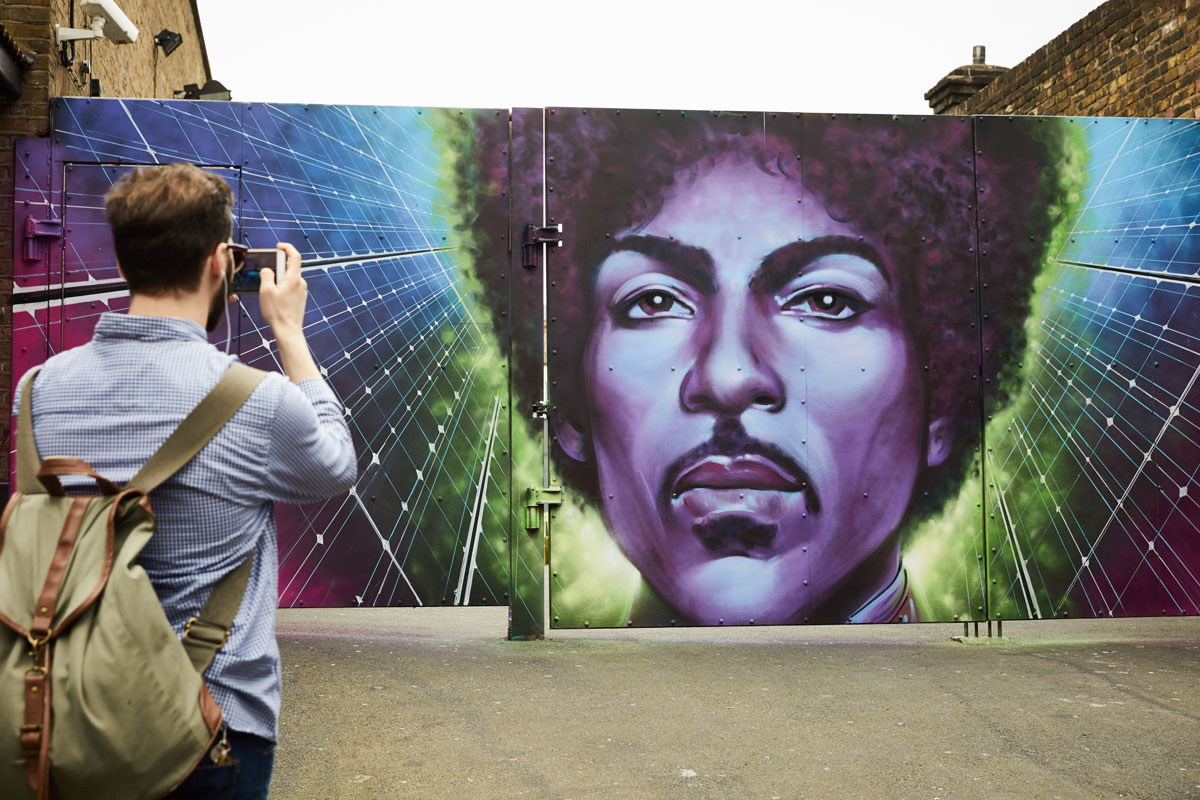 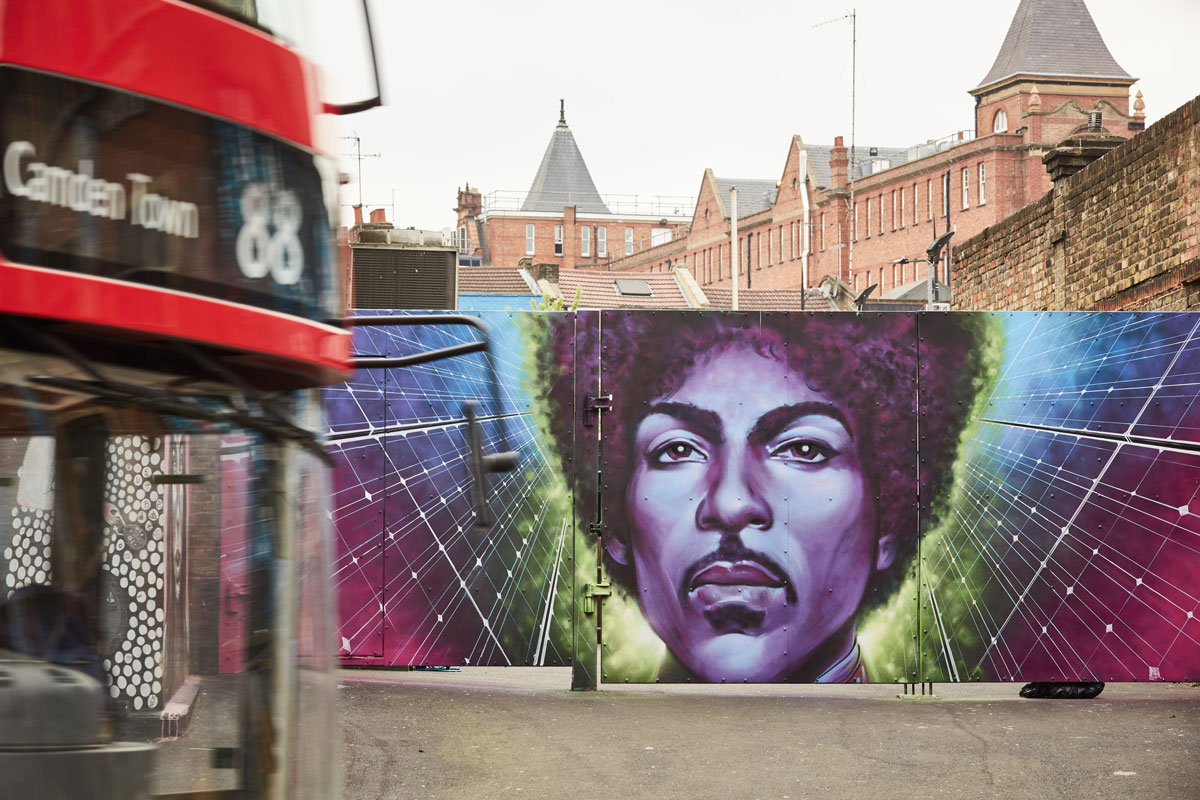 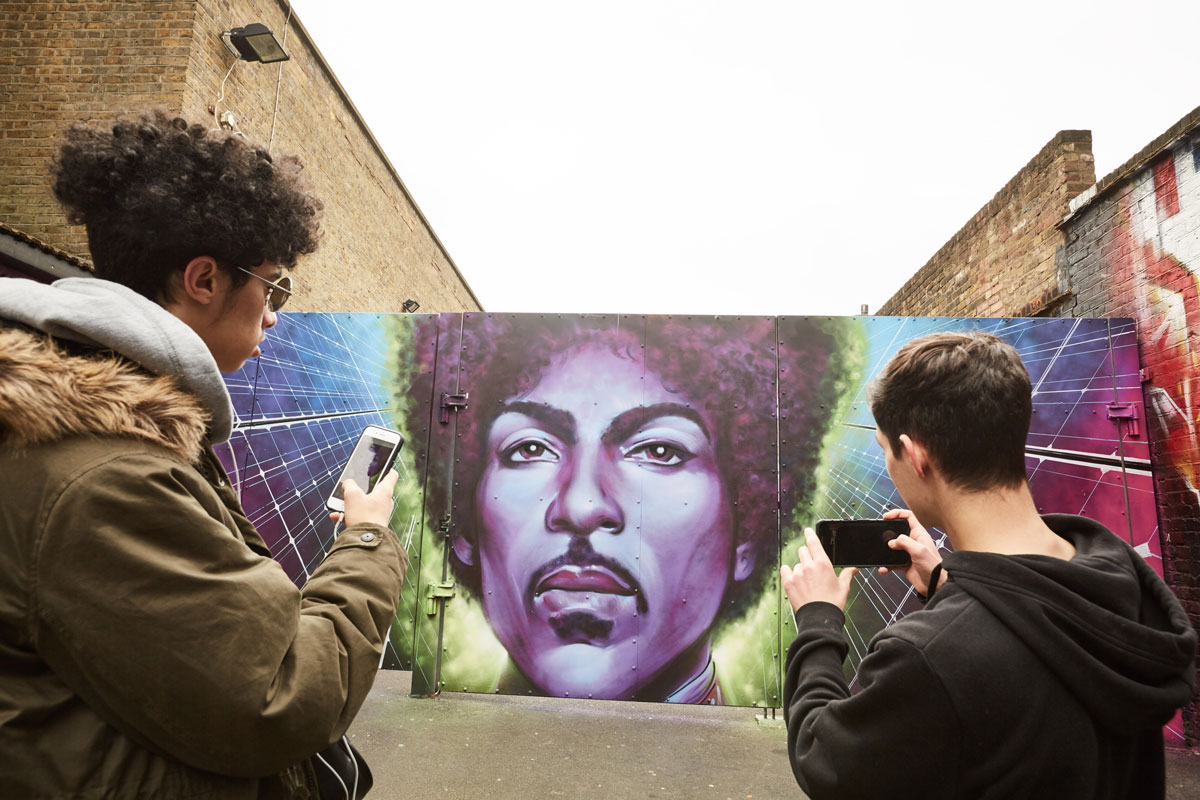 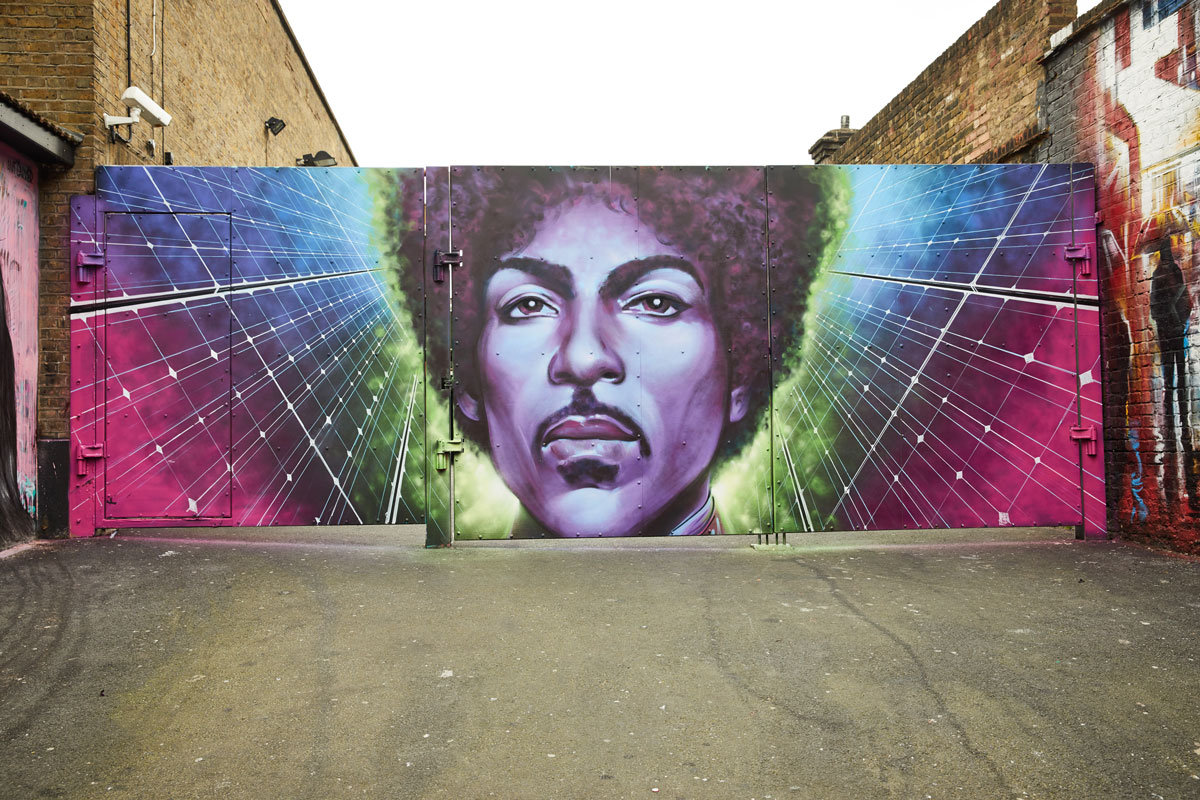 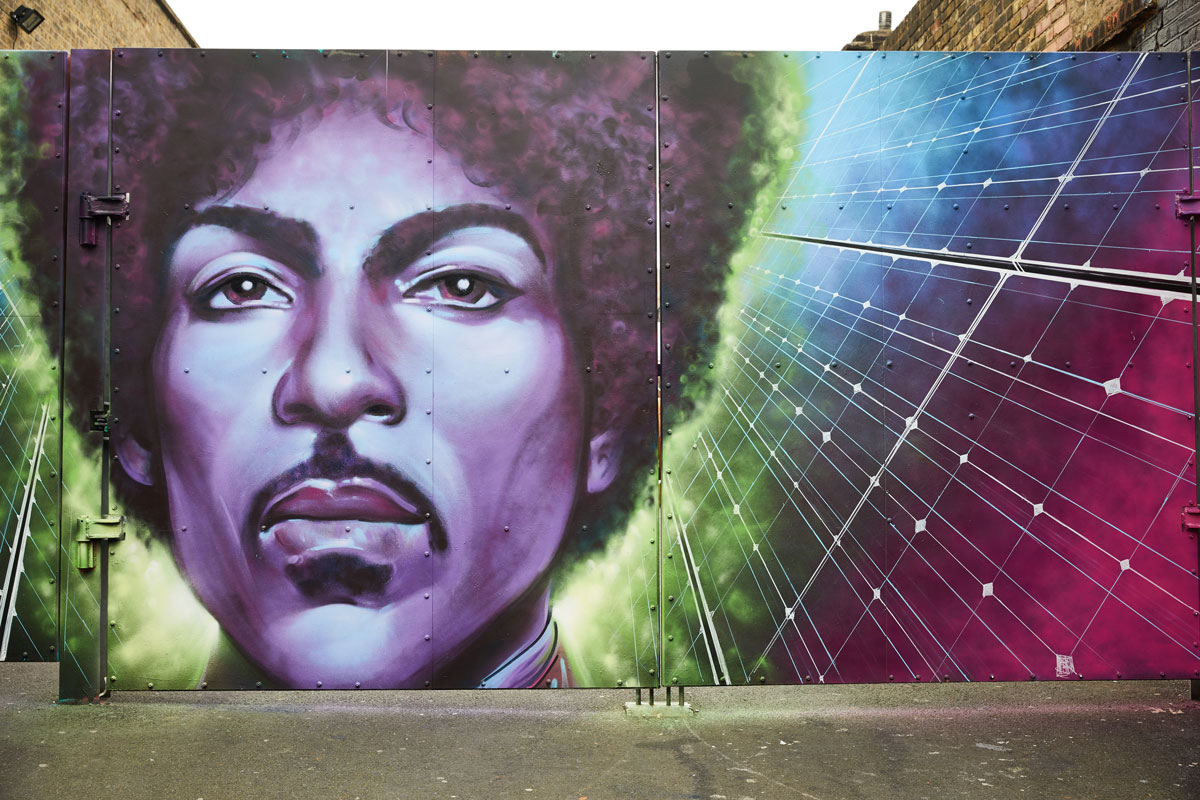 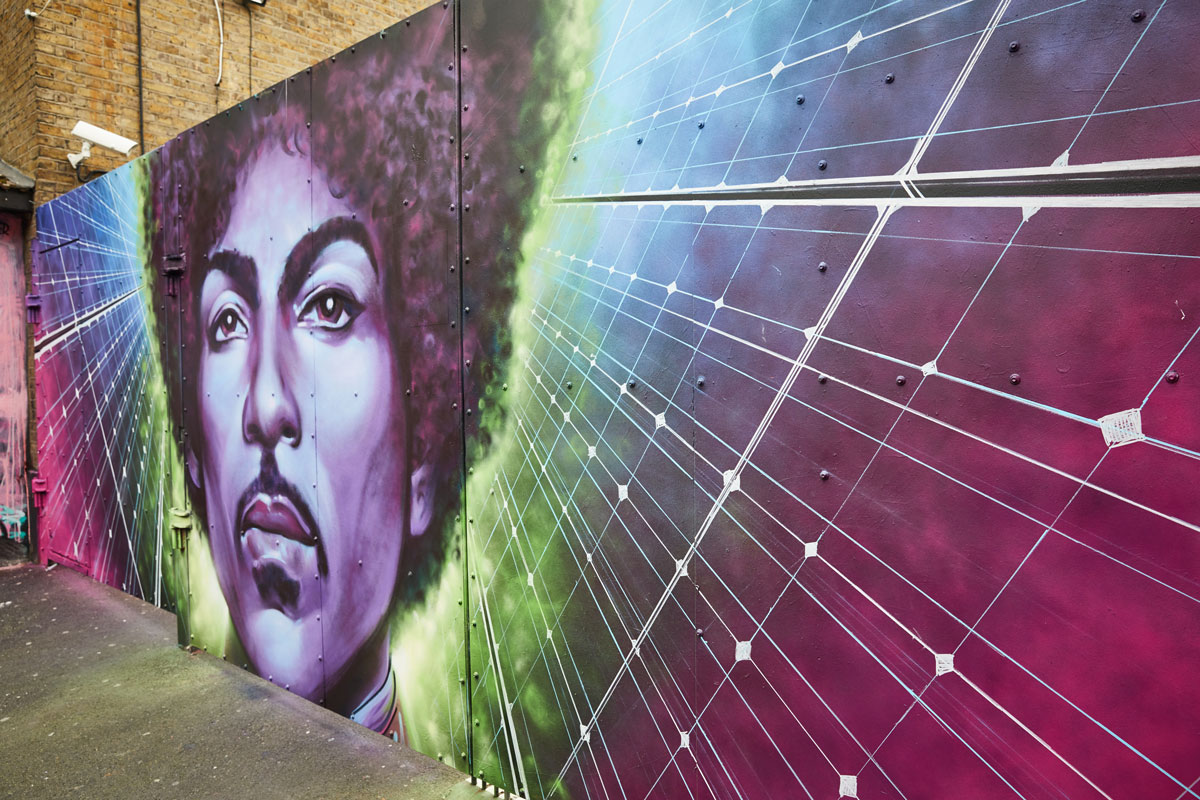 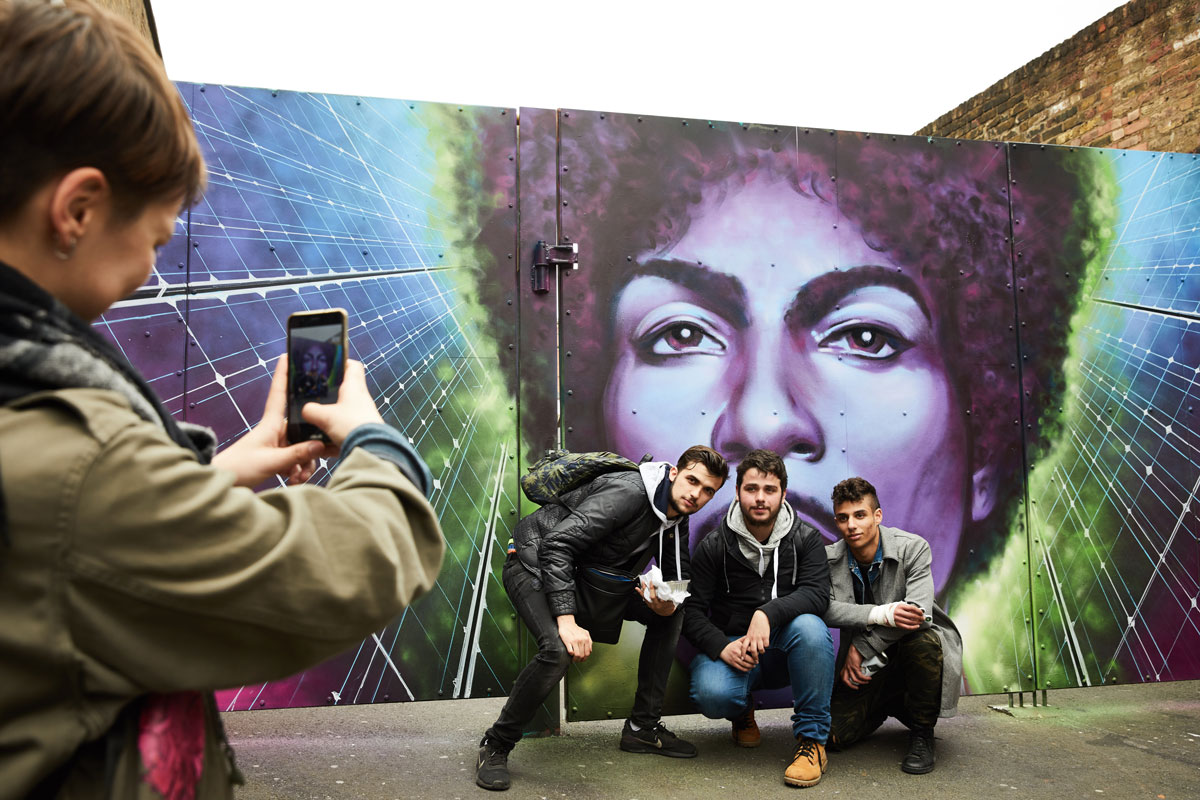 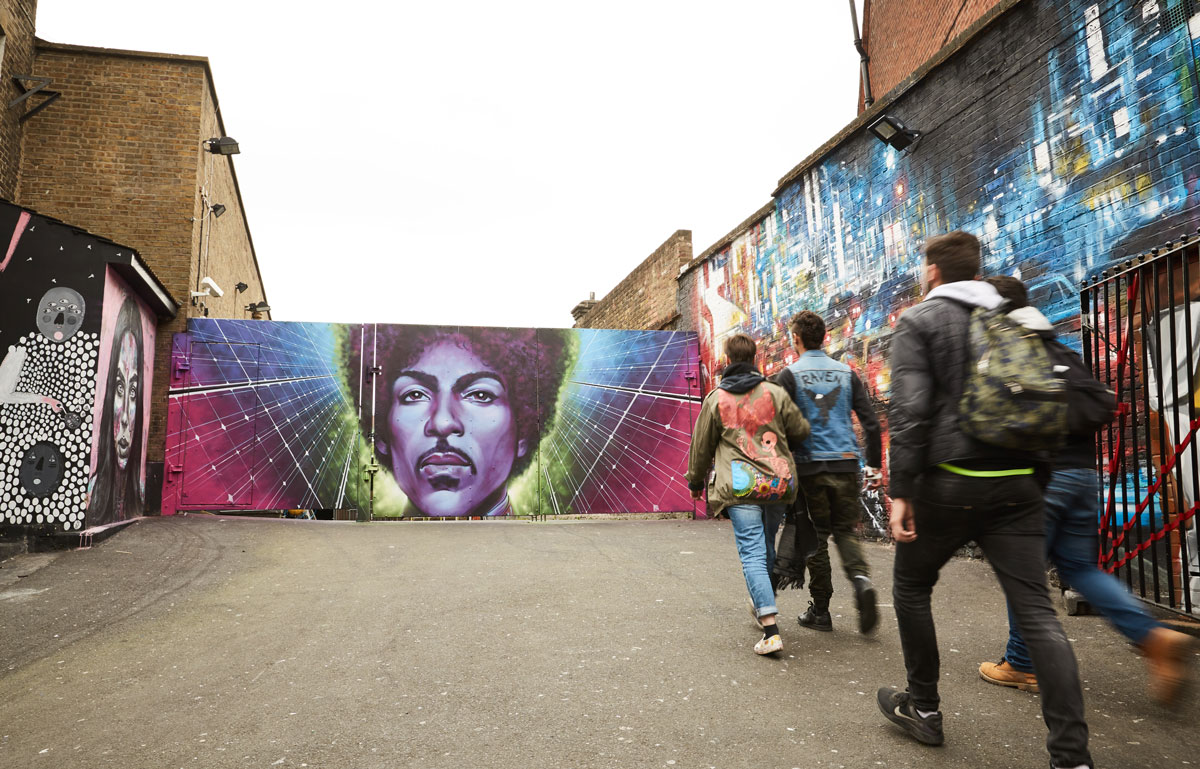 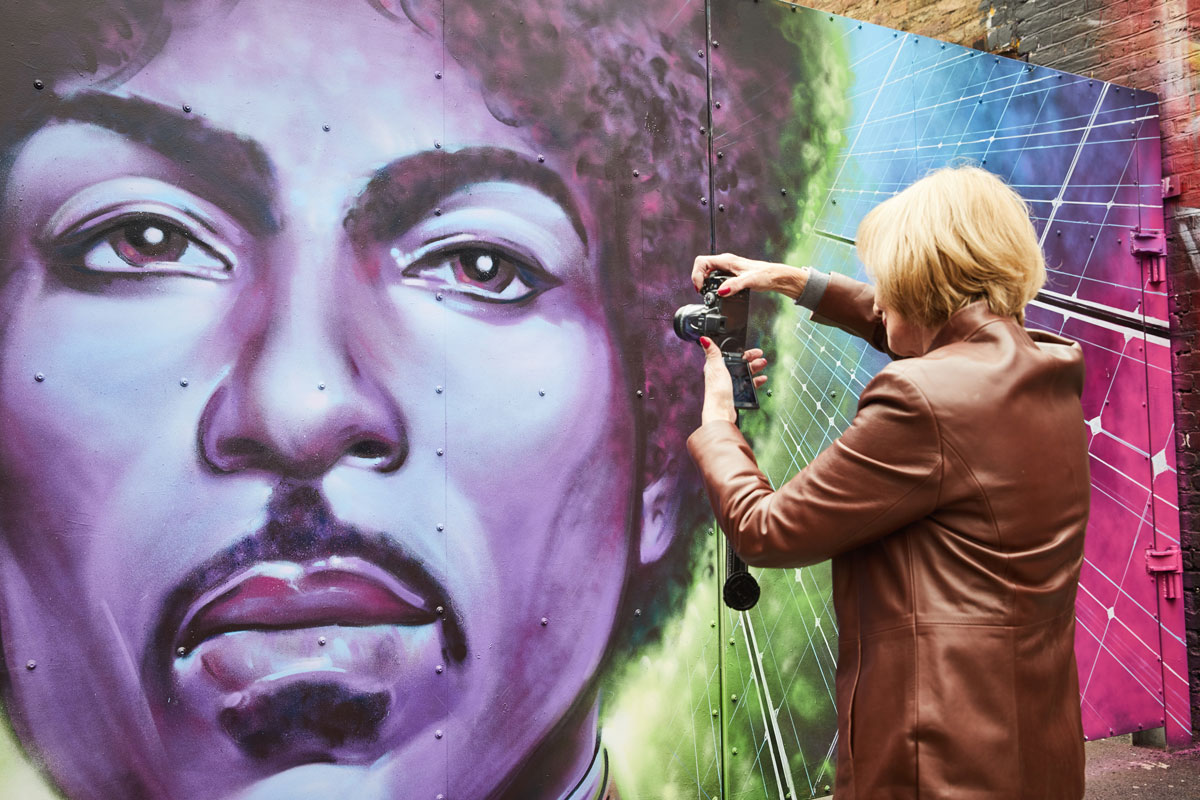 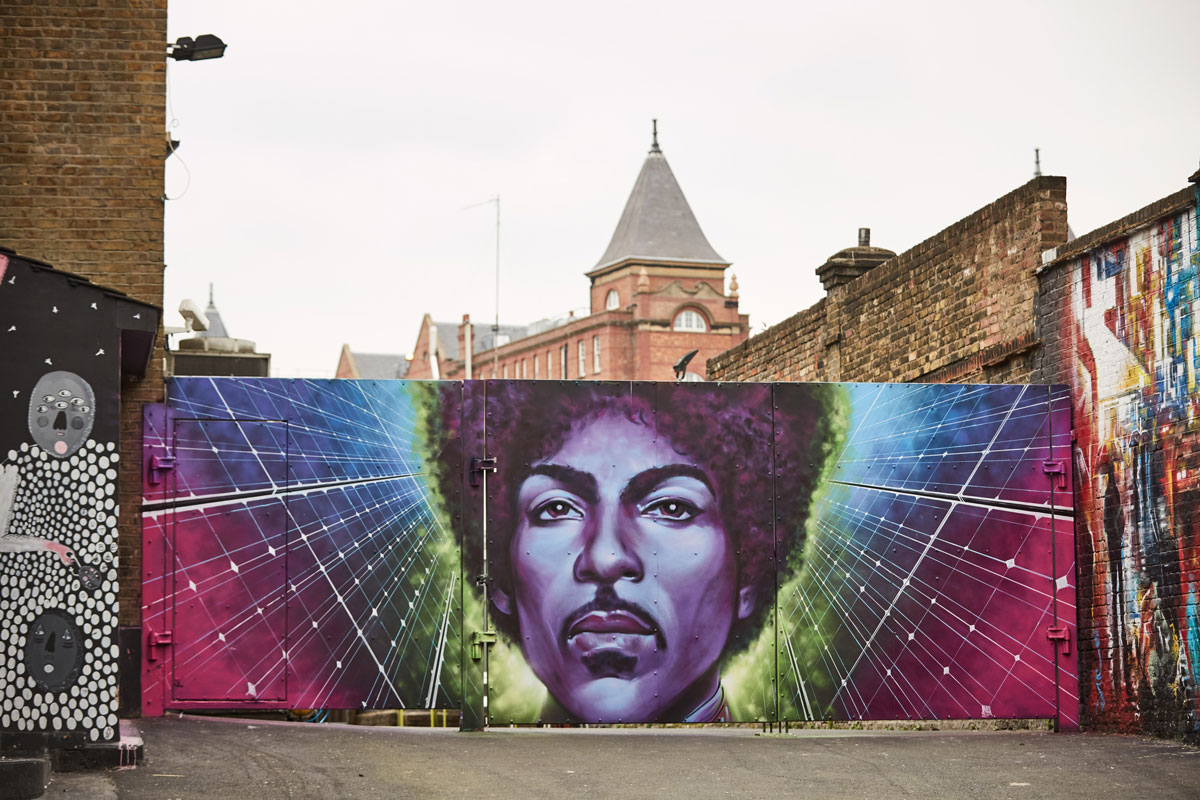 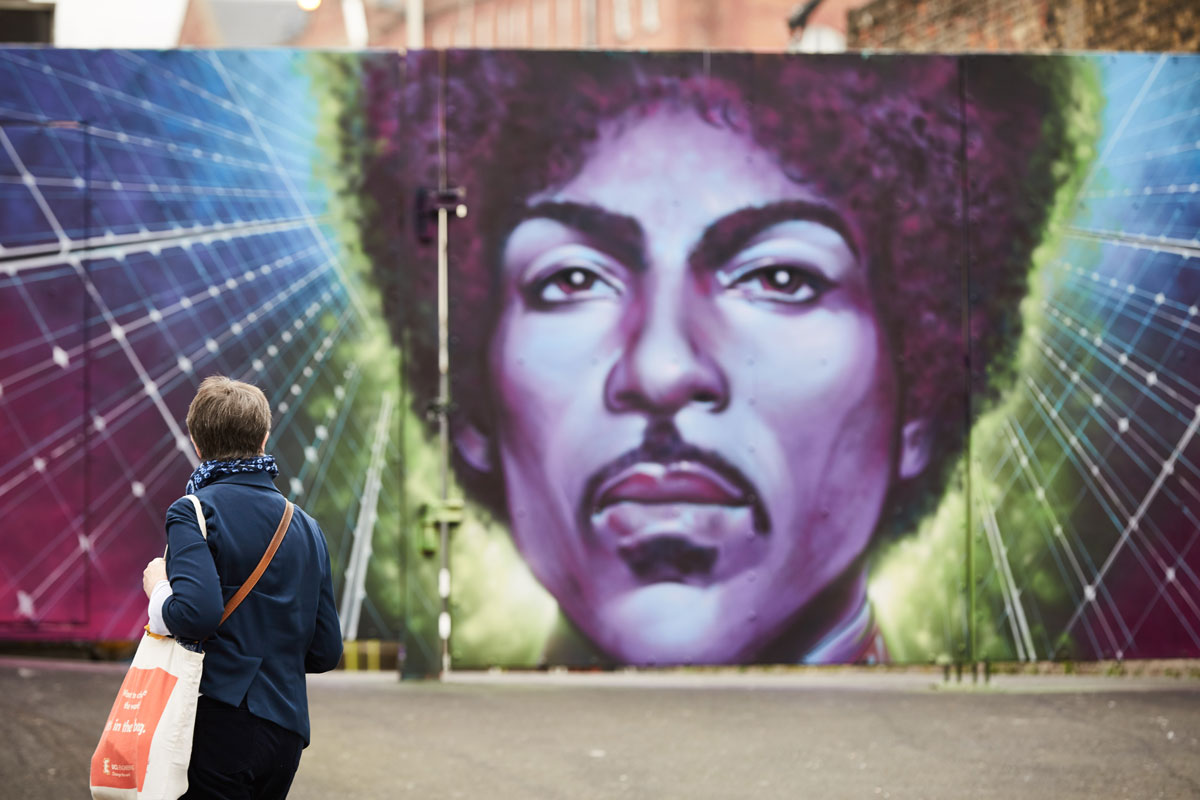 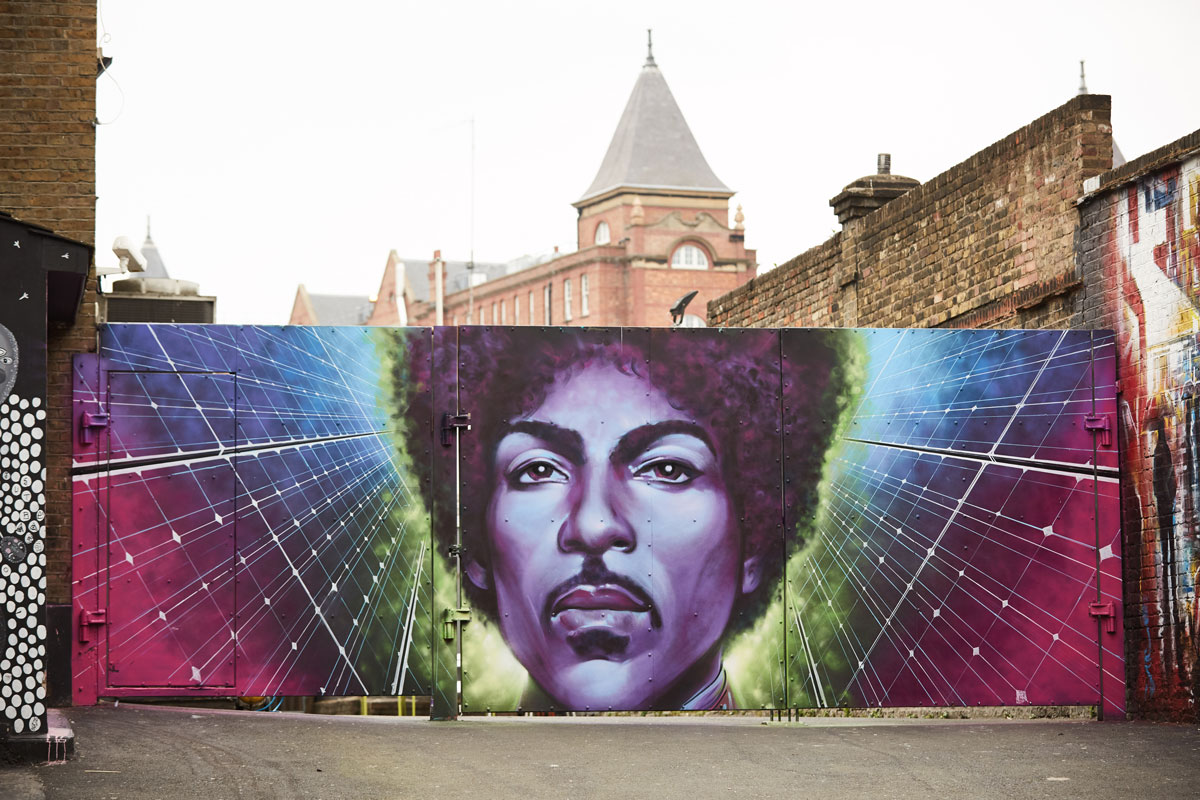 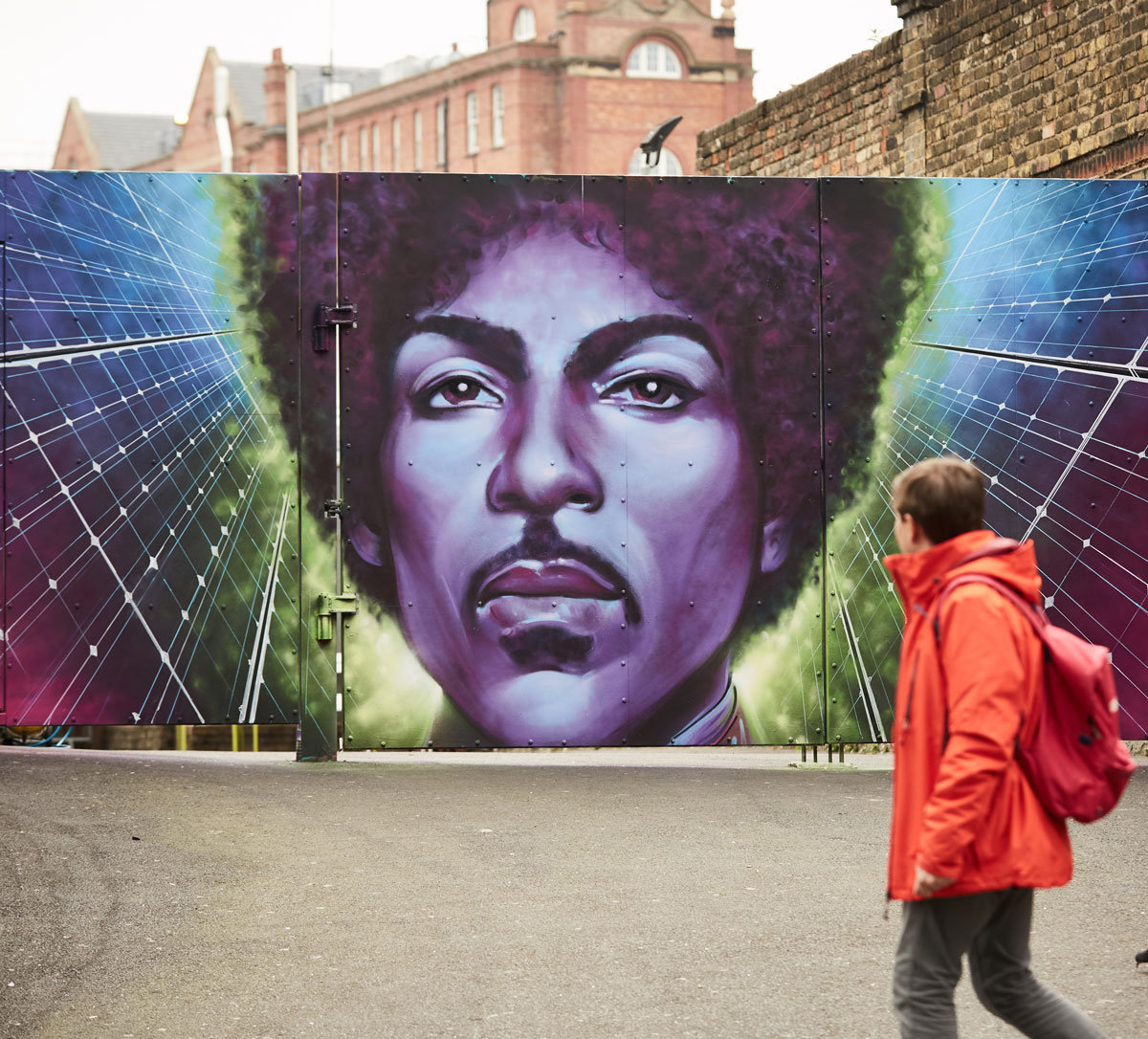 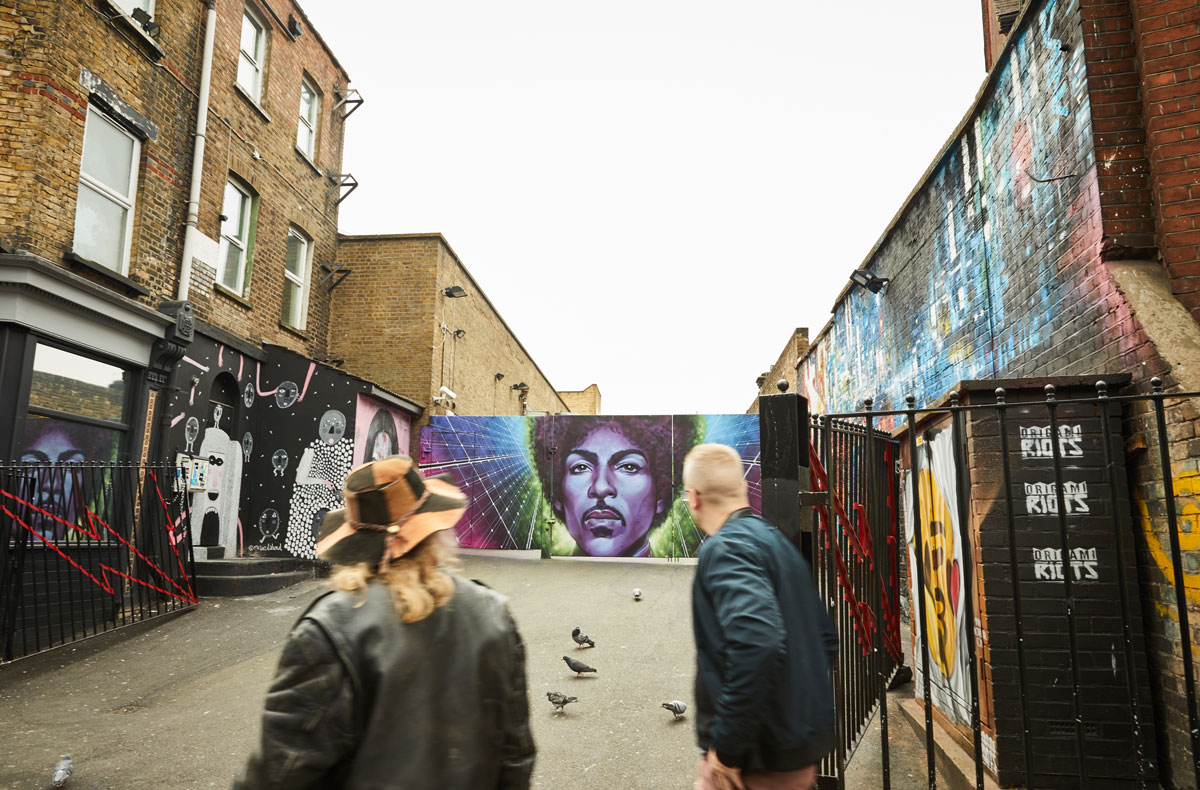 Could it be, the most beautiful mural in the world?

Our mural is kicking off a shiny new 10:10 campaign. Between the anniversary of Prince’s death on the 21st April and his birthday on the 7th June, we are fundraising to install free solar panels on the roofs of six amazing organisations. They reflect the commitment to community, creativity and well-being that Prince demonstrated in life with his secret philanthropy.

The day after Prince passed away his friend Van Jones told the world that "There are people who have solar panels right now on their houses in Oakland, California that don't know Prince paid for them."

And that’s only part of the story. As Prince’s ex-wife, Manuela Testolini put it, Prince was a “fierce philanthropist.”

We think this is worth remembering. What’s more, we think it’s worth building on.

We’ve brought together six great projects, all with rooftops screaming out for solar panels. There’s a food bank, a Manchester community-led horticultural project, an LGBT+ helpline, a community centre in Glasgow, another on the Isle of Wight, and a Welsh dance education initiative.

We want to raise £50,000 to turn all six of these awesome projects into solar power stations.

For each of these projects, solar means tackling climate change, saving cash on their electricity bills and becoming more economically sustainable. That seems like something worth doing in Prince's honour.

Donate today. Tell your friends. Run a Princely fundraiser at work or with friends. Be part of the new power generation.

And if you want to see the mural, it’ll be at the Electric ballroom until 7th June. It's round the back of the main entrance, off Kentish Town road. Come down and check it out! If you take any snaps don't forget to tag us @1010climateaction!