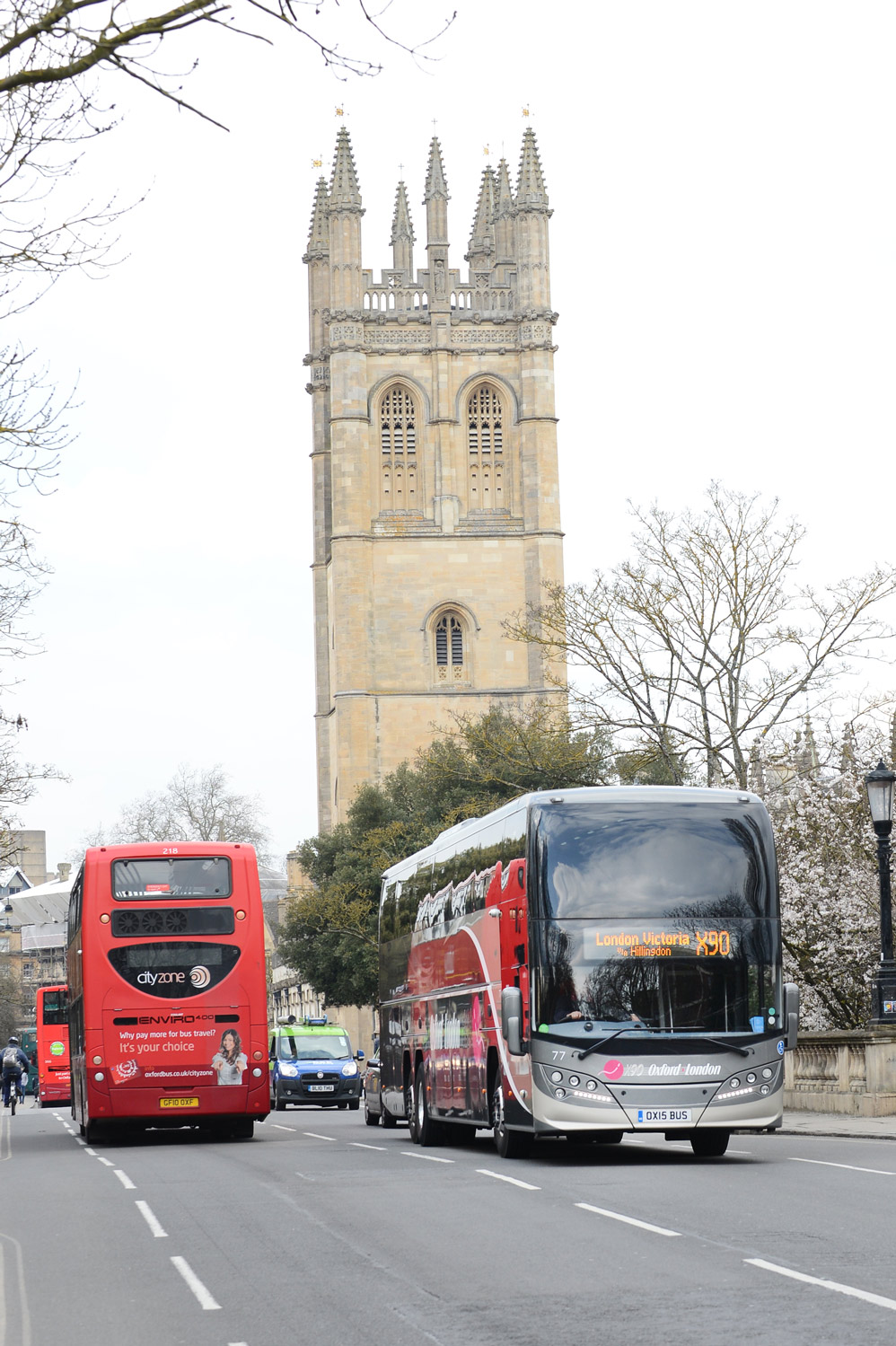 One was an award winning social enterprise tackling climate change in Oxfordshire. The other, a 130 year old local company with the highest percentage of electric-hybrids in a bus fleet in the UK...

Together, they're putting almost £12,000 a year into making homes warmer in one of the most deprived neighbourhoods in the UK.

How's that for a match made in heaven?!

In 2013, Low Carbon Hub approached Oxford Bus Company to discuss putting solar panels on the roof of their building. The idea - provide a way for the bus company to meet their carbon cutting commitments, without the need for upfront spending that could have seen a bus taken off the road.

Through leasing roof space from the Oxford Bus Company, Low Carbon Hub were able to install 140kWp of solar panels by raising funds with a share offer. They now provide half price electricity to their hosts while generating a community benefit fund that will add up to around £160,000 over 20 years.

In the first year alone, the project generated £11,900 of community funding which went towards a "Warming Barton" project - providing energy efficiency measures like home assessments and external wall insulation. As a result, homes involved are saving around £450 a year on their energy bills. In one of the most deprived neighbourhoods in the UK, that's an incredibly powerful legacy.

When LCH and OBC first hatched their plan, it was among the first of its kind. With support from other organisations, the group developed the legal templates for a social enterprise to lease a commercial roof for 25 years and made them available to others. Now the Oxford Bus Company has been actively encouraging others to follow in their footsteps (or should that be tyre tracks?). 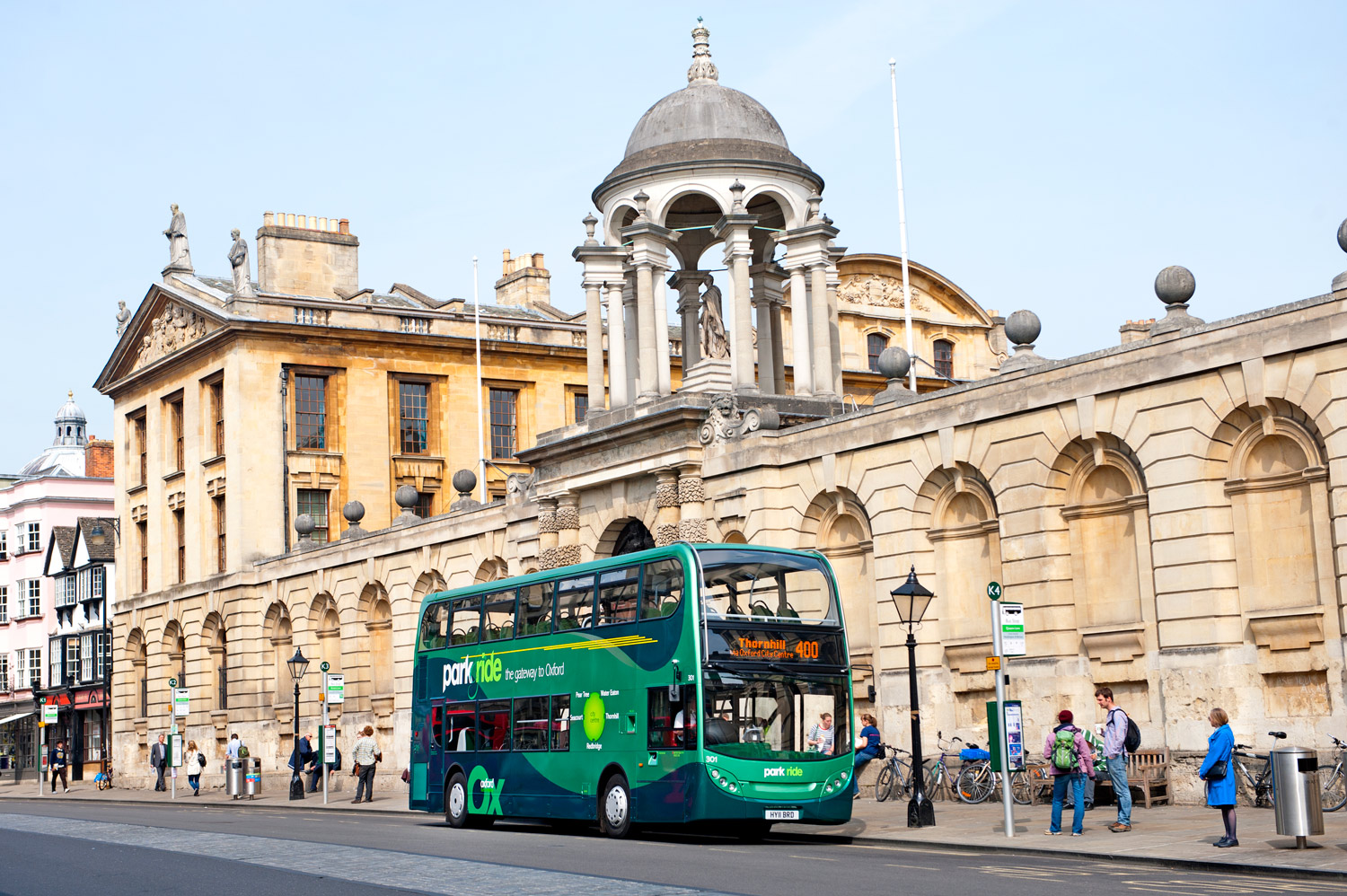 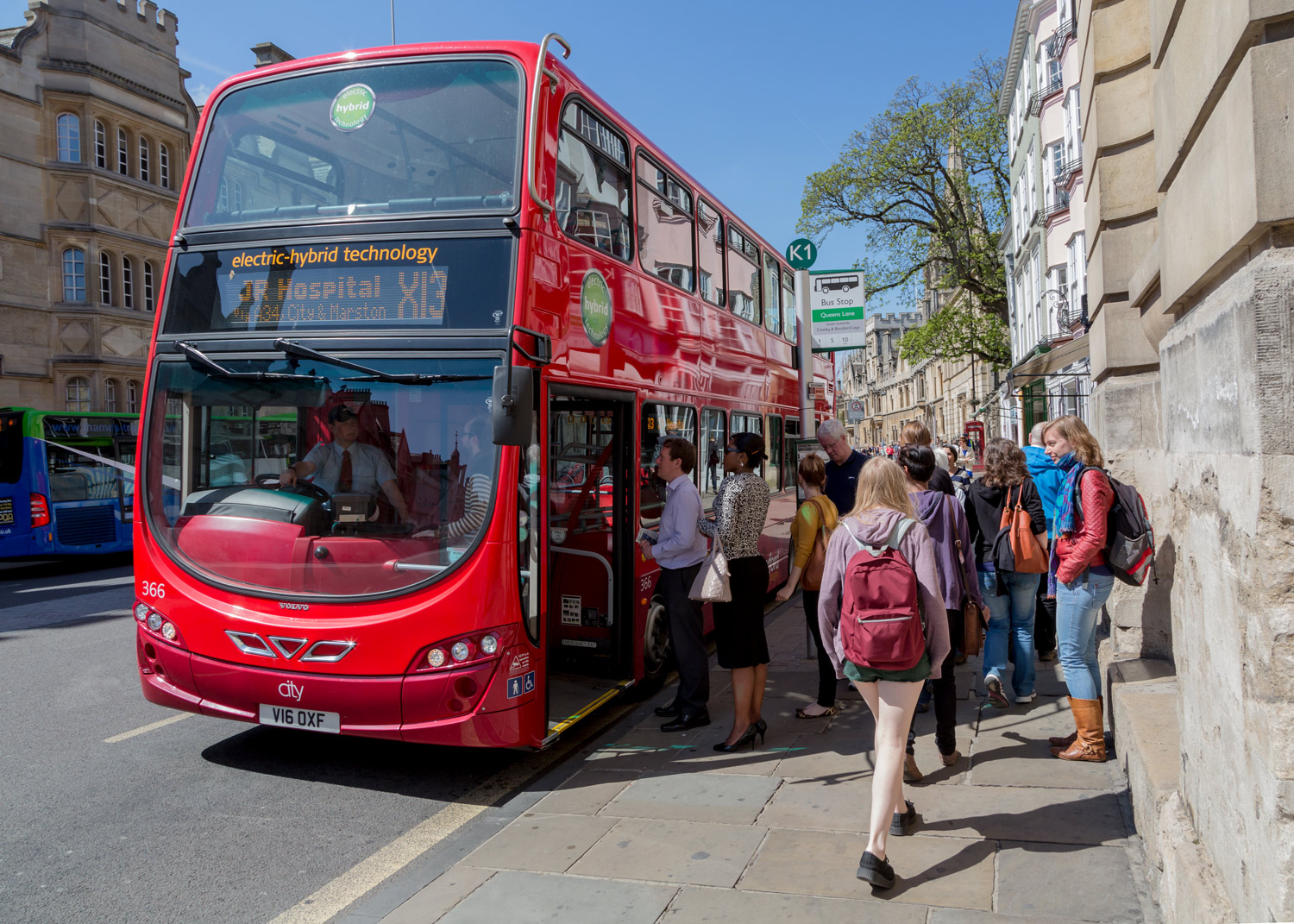 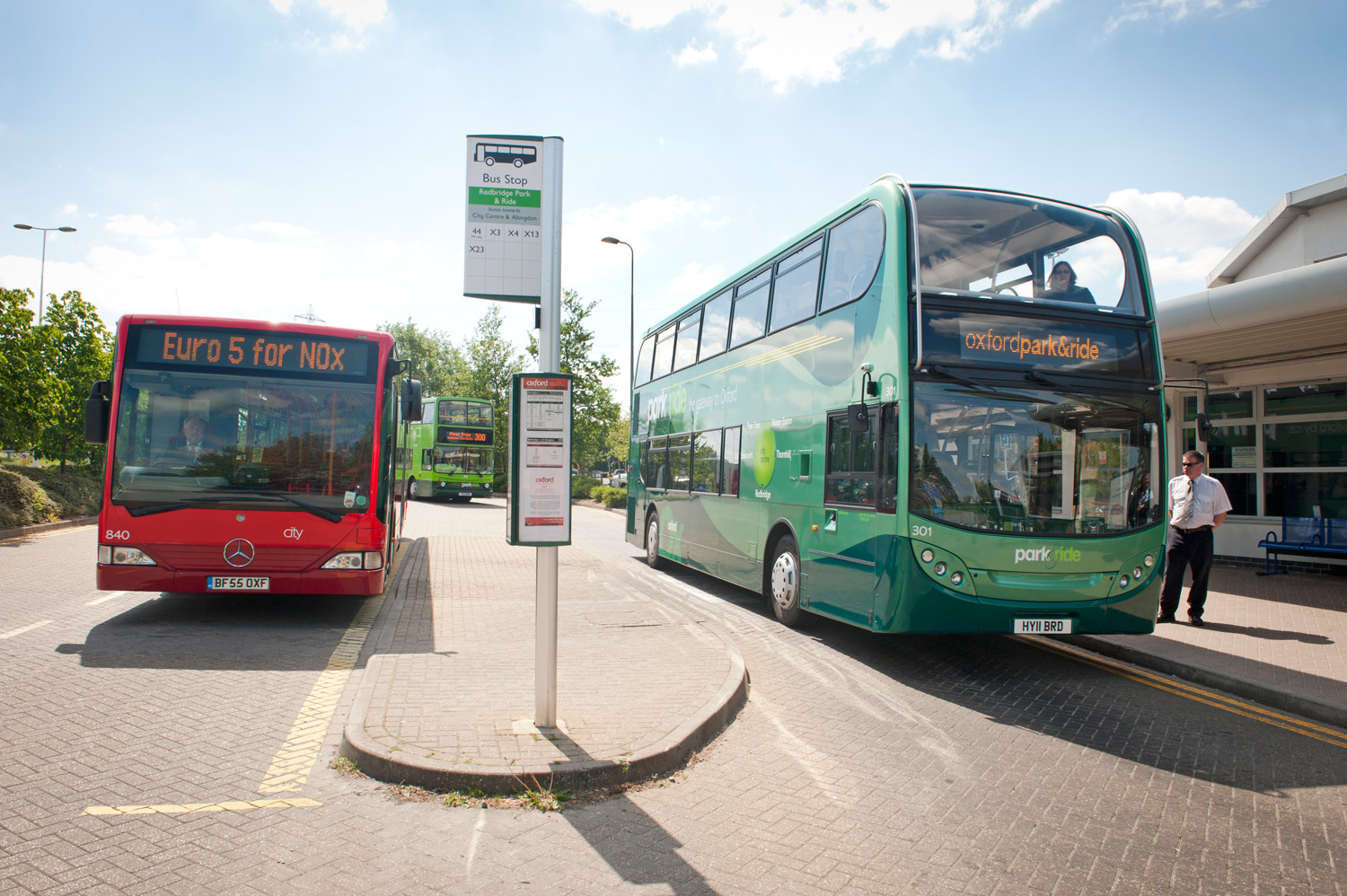