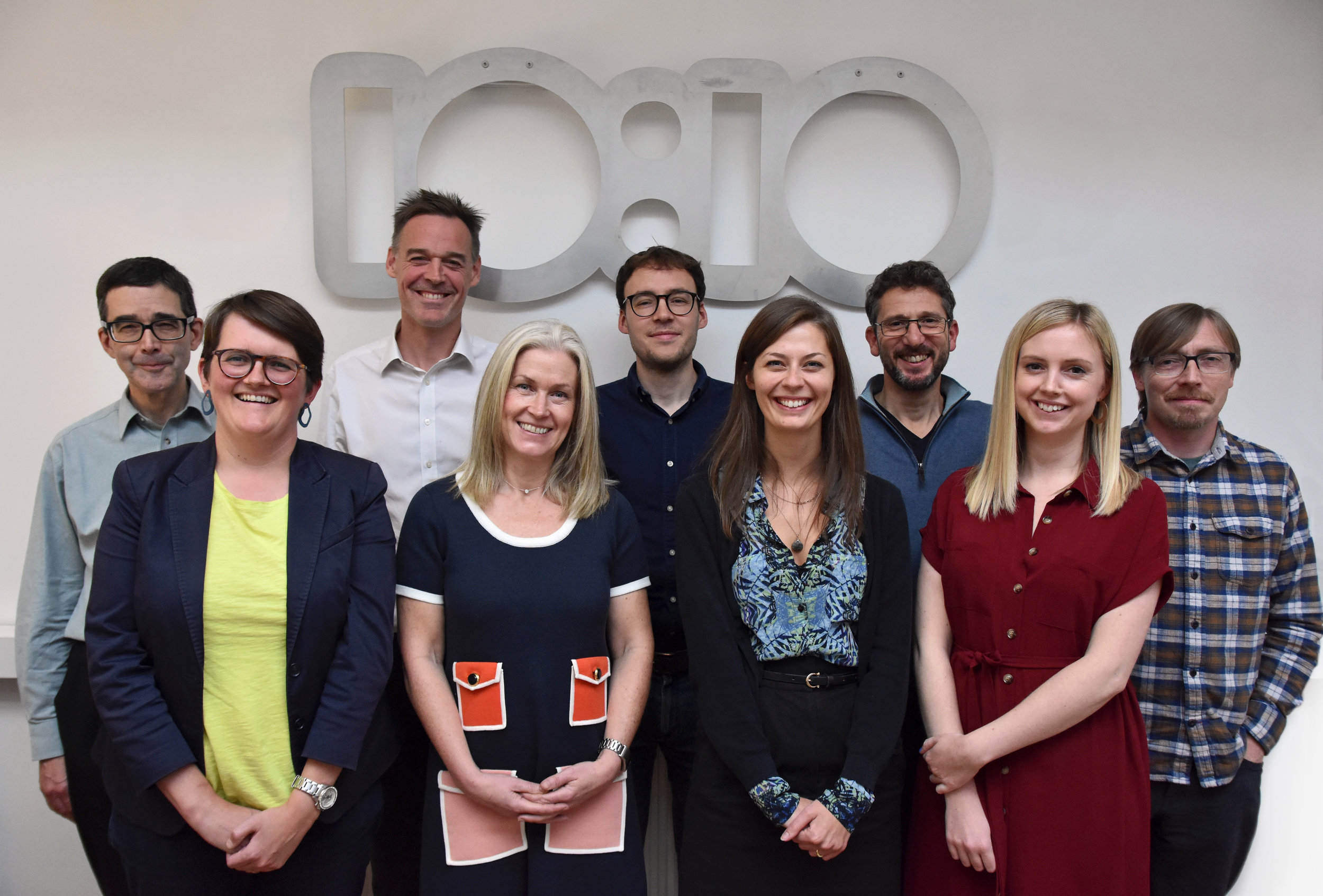 Carly is a social scientist and primarily researches how organisations and individuals engage with energy and climate change. All of her research work has been as part of interdisciplinary teams - because we need different perspectives to understand and tackle climate change.

He is currently CEO of company managing 500MW of solar assets across the UK.

Howard has founded and led an award winning solar business, a pioneering community-owned energy company and written a guide book to help others to do the same. He has campaigned on energy and climate issues from in treehouses and in parliament – and everywhere in between. Watch his TEDx – your invitation to the community energy revolution - here.

He has co-authored ground-breaking reports on high carbon financial risk and led high profile fossil fuels and utilities shareholder engagement on climate risk and energy transition. He also ran successful public policy advocacy, including mandatory corporate GHG reporting and a government community energy strategy. Colin co-founded the Community Energy Coalition, has given evidence to House of Commons Select Committee, and is on advisory groups to the London School of Economics Grantham Research Institute, and University of Manchester Tyndall Centre for Climate Change Research.

Nikki works in philanthropy, with a focus on creating sustainable systems change.

Nikki began her career in the built environment sector, focusing on energy efficiency and sustainable communities. Nikki has a master’s in leadership for sustainable development from Forum for the Future and a mathematics degree, with a focus on climate science and earth systems from Exeter University.

Cat is a grassroots campaigner and community organiser, with a background in youth activism and youth engagement.

Cat currently works for Friends of the Earth as their London Campaign Organiser. Her role involves leading pan-London environmental campaigns, and supporting activists across the capital to protect their environment.

Cat was previously Senior Campaigns Manager at Restless Development, a youth-led international development charity, where she led campaigns on a range of issues including sexual health, tax justice and climate change.

Jack is a sustainability expert with over 15 year’s experience advising business and government.

He is the Sustainability, Policy & Risk Director for the world’s largest coloured gemstone mining company and owner of the Fabergé jewellery brand. He is responsible for directing and implementing global programmes to improve the company’s operational environmental and sustainable development practices, stakeholder engagement and supply chain transparency.

Jack began his career as a climate change & environmental consultant working on UK & EU industrial policy. It was whilst working on Sainsbury’s sustainability strategy in 2009 when he first came across 10:10’s inspiring work.

Simon has been working with charities and not-for-profits his entire life since leaving school - initially voluntarily and then on a professional basis as an accountant in practice. During his career he has worked with Greenpeace UK, Liberty, CND, Global Justice Now, Refugee Action and many charities, co-operatives and other not-for-profits.

Following his retirement from a medium-sized firm of accountants (where he was the National Charities Technical Partner) Simon now has a freelance practice working with charities and not-for-profits. He provides pro bono support for a number of them.

Simon has supported environmental groups and causes for many years. He is particularly concerned about climate change and has had, for several years, solar PV panels and an electric car. In 2017 he started Divest Brent, a group campaigning for Brent Council to divest its Pension Fund from fossil fuel investments.

Rich is an engineer by profession, and a seasoned senior manager with 30+ years of experience in industry and energy. Now an independent consultant in the energy transition to renewables, Rich was previously MD of the UK and Ireland business for a major wind turbine manufacturer overseeing the sale, construction and maintenance of over 2GW of clean, green, quiet, and efficient onshore wind power.

Rich has followed 10:10 since its foundation, having watched “The Age of Stupid” with his (then) 11 year-old daughter and taking the 10:10 challenge. He joined as a Trustee in 2018.

Rich loves the outdoor life and lives close to the Peak District on the edge of Greater Manchester. Most Sunday mornings you’ll find him helping out at a junior park run where he is a run director. His wood-cooked pizza’s are rated highly by the many people who have enjoyed them.

Paula has worked in the sustainability sector for over two decades. She has a PhD in climate change
science from Oxford University and is a published author of numerous energy and carbon related
publications written on behalf of the Energy Saving Trust, Defra, DECC and the EU Commission.

Over this time Paula worked for a range of leading environmental not-for-profit organisations, charities,
government departments and academic institutions. She was Project Architect for the award-
winning UK Government’s Act on CO2 carbon footprint calculator.

In 2010 she established her own environmental consultancy, Green Gumption, providing advisory
services, employee engagement, training courses, research and authorship capacity to a wide range
of well-known corporate clients. She is also the founder and director of the award-winning eco action
games, an educational company that develops and produces innovative engagement and behaviour
change resources covering all aspects of environmental sustainability.

Tom is head of public engagement at UK Research and Innovation, the national funding agency for science and research. His team run projects in areas such as citizen science and public involvement in research and innovation policy making.

Before this Tom led research on technology and inequality at Nesta, focusing on the future of work and inclusive policymaking. His projects included working with the UNDP on participatory approaches to poverty measurement and the Brazilian government on inclusive health innovation.

Outside of work Tom is writing a book which he’s currently calling ‘Careers advice for working class kids.’

Georgina is a sustainability consultant and a children’s author. She writes books to empower young children on how they can make positive change. Even Raymond Briggs liked her first book. And she also runs the odd event to get people engaged in positive action. But what she really wants to be doing is farming and walking her dogs.